Kinnard, a 6-foot-5, 338-pound offensive lineman from Knoxville, Tennessee, was graded by PFF as college football’s top run-blocking tackle for 2021. The senior has played in 33 career games with 26 consecutive starts and in 2020, he graded at 88 percent in 10 regular season games with 40 knockdown blocks and 138 blocks at the point of attack. He also was a candidate for the Outland Trophy, give to college football’s best interior lineman.

Rodriguez, a 5-11, 224-pounder from McDonough, Georgia, led the Cats in rushing in 2020 with 785 yards and 11 touchdowns despite missing two games due to COVID-19 protocols. The power back had four 100-yard rushing games, including three of the final four games for which he was available, and was nearly impossible to bring down. He totaled 105 consecutive carries without being tackled behind the line of scrimmage and gained positive yardage on 116 of his 119 total attempts. He delivered a career-best 149 yards vs. Vanderbilt on Nov. 14 and led the SEC in yards per attempt at 6.6. Overall, he ranked fifth in the SEC in rushing yards per game (87.2). Rodriguez currently has 1,361 career rushing yards, good for 27th place in school history.

He also was recently named a preseason second-team All-SEC choice by Athlon Sports and third team by Phil Steele. 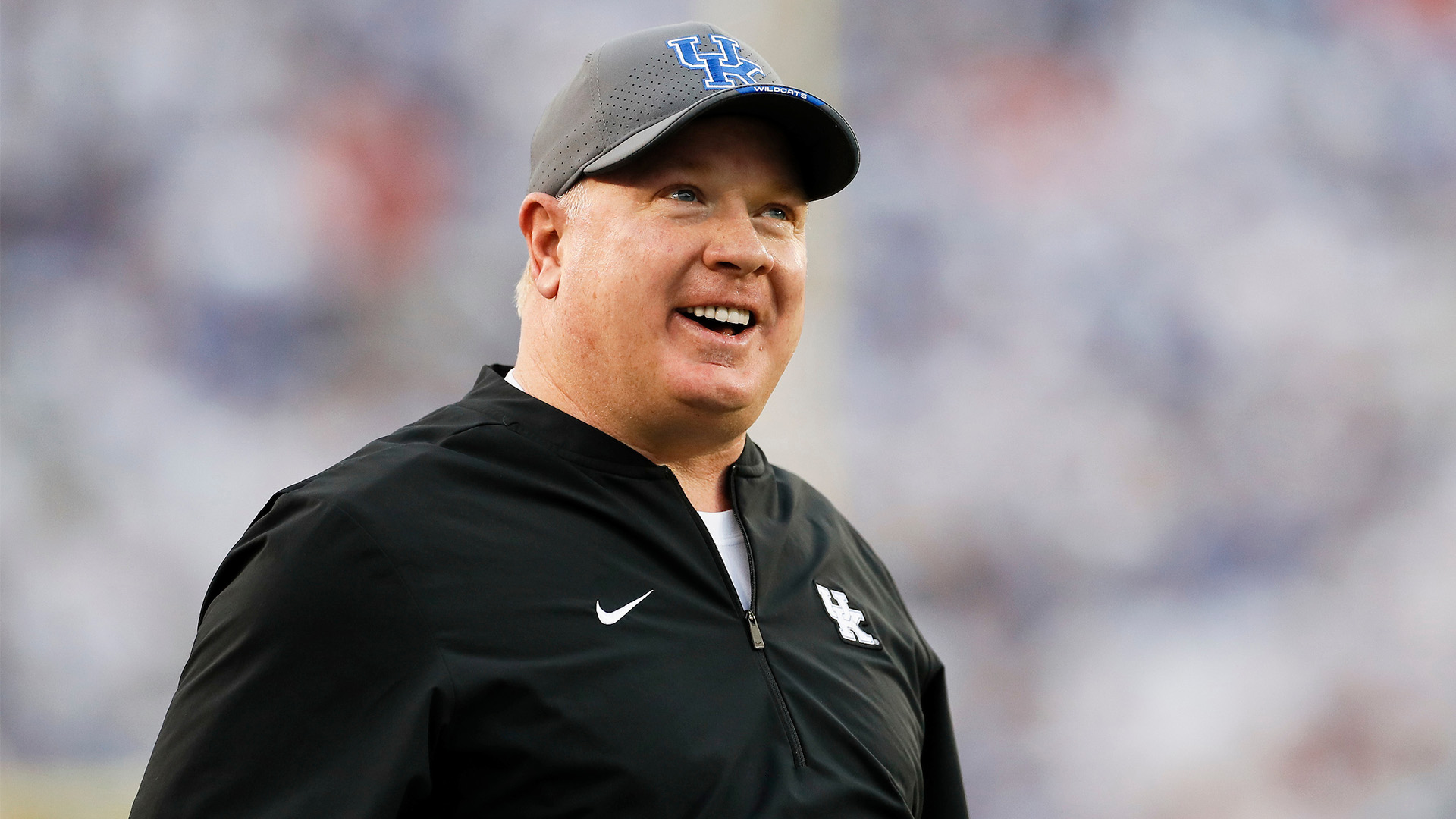