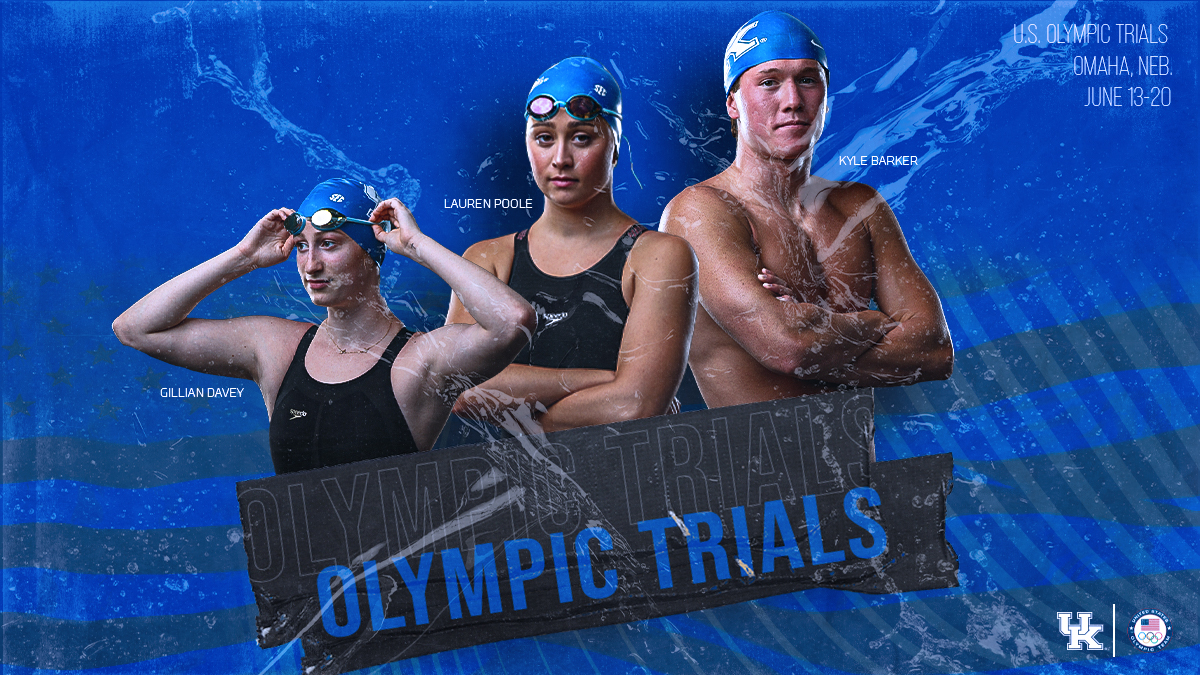 OMAHA, Neb. – Nine Wildcat swimmers are set to compete in Wave II of the U.S. Olympic Team Trials at the CHI Health Center in Omaha, Nebraska. The meet, which determines the athletes who will represent Team USA in Tokyo, is set for June 13-20.

Due to the COVID-19 pandemic, USA Swimming separated all swimmers into two tiers. Wave I was held June 4-7, also in Omaha, with the top two finishers in each event advancing to Wave II. Wave II will serve as the sole qualifier for the U.S. Olympic Team.

The Wildcats’ roster in Omaha includes:

Preliminary sessions will be streamed on NBCOlympics.com and the NBC Sports app. All evening semifinal and final competitions will be broadcasted across NBC channels.

Four Wildcats in Torie Buerger, Megan Drumm, Bridget Engel, and Jodi Ogle competed in Wave I last weekend. Engel stopped the clock in 1:12.72 in the 100m breast and Drumm posted a final time of 2:04.39 after qualifying for the B-final of the 200m free.