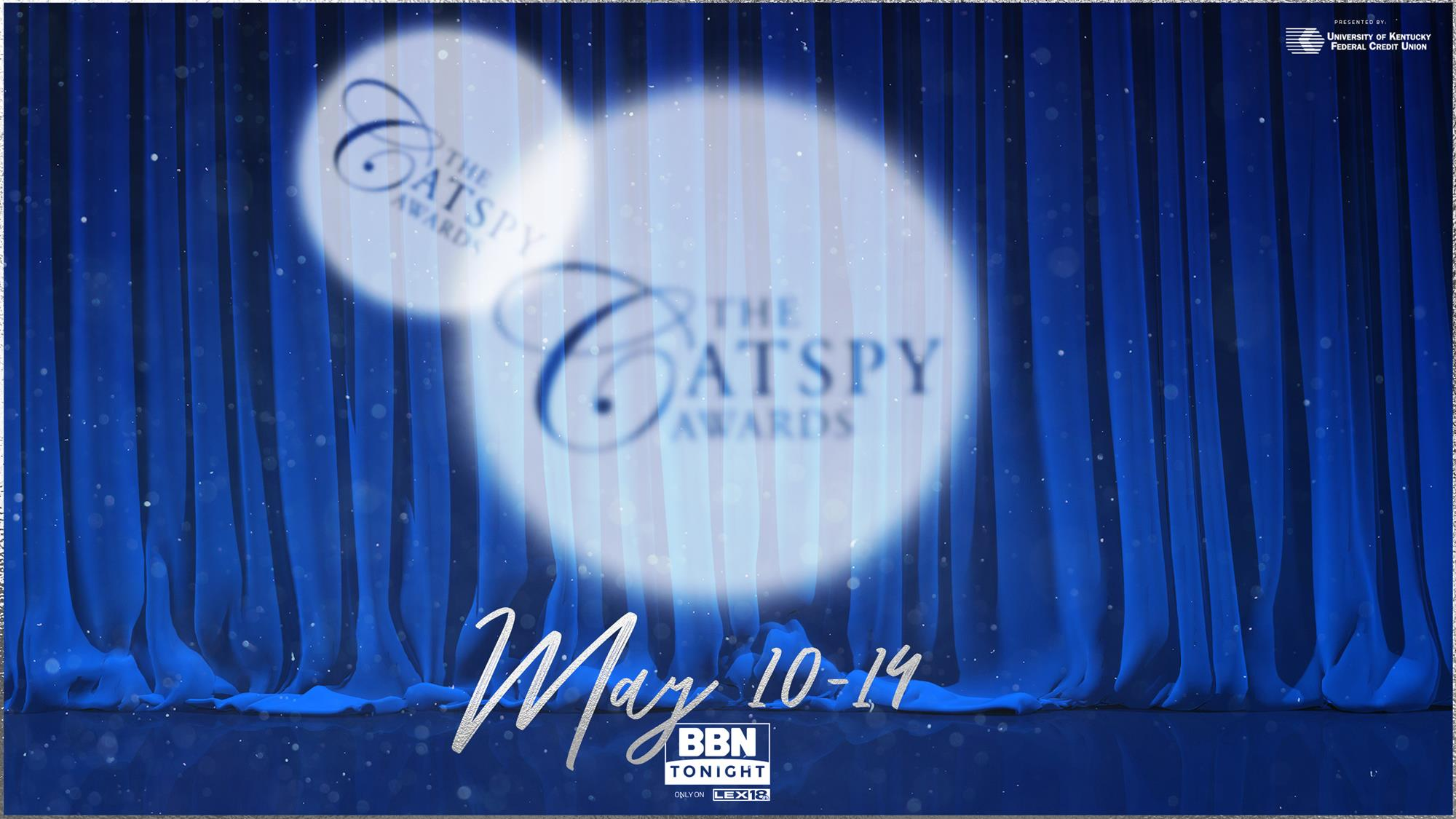 LEXINGTON, Ky. – The CATSPY Awards presented by UK Federal Credit Union concluded on Friday, with the last of 78 outstanding individuals and five teams recognized at the 19th annual celebration of UK Athletics.

The most prestigious honors were presented Friday, with national champion volleyball team, the national champion rifle team and the first-time Southeastern Conference champion women’s swimming and diving team named Teams of the Year.

On Thursday, the Elite Performance CATSPY Award, in its second year, was presented. Wednesday brought the announcement of the Heart of a Wildcat awards. Those were presented to the late John Schlarman (football), the late Cullan Brown (men’s golf), the late Ben Jordan (baseball and men’s basketball) and the late Terrence Clarke (men’s basketball).

Awards given out on Tuesday were the Blue Heart, Scratch and Supporting Role awards, as well as the male and female rookies of the year. CATSPYs week opened on Monday with the Community Service, Scholar-Athlete, Bill Keightley Assist and Academic Teams of the Year awards.

This year’s CATSPYs were presented virtually for the second time due to the ongoing response to COVID-19, with winners announced on BBN Tonight, with hosts Keith Farmer and Anna Tarullo. Winners and other special guests joined BBN Tonight all week and the stellar work of UK Sports Video was featured both on the live show and on social media. The CATSPYs are presented in the spring of each year, with this year’s awards recognizing achievements from April 2020 through April 2021.

A complete list of awards and winners is below:

Team of the Year
Volleyball
Rifle
Women’s Swimming and Diving