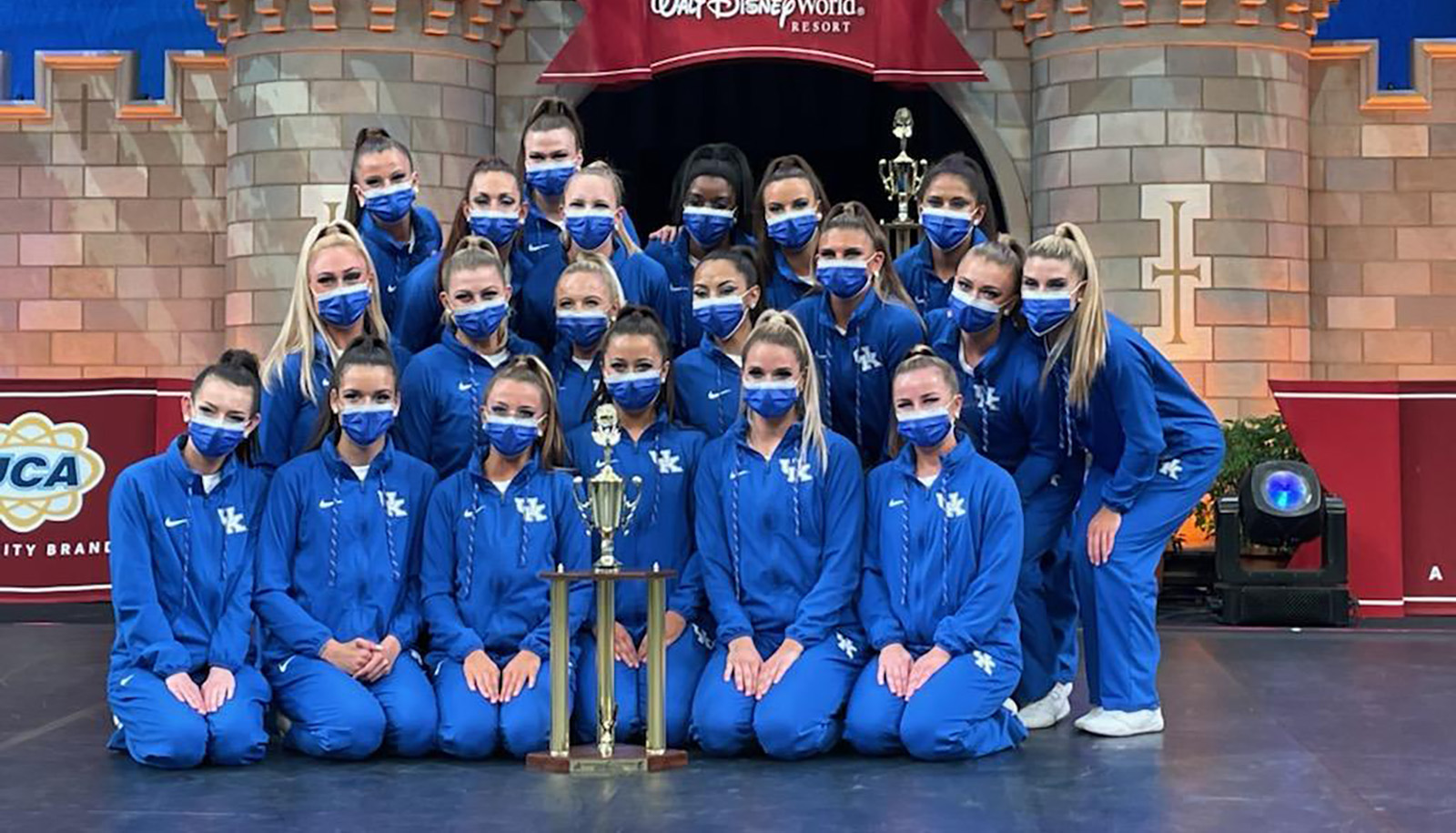 LEXINGTON, Ky. – The Kentucky Dance Team recorded a pair of second-place finishes in the 2021 Universal Dance Association competition in Orlando on Wednesday.

Head coach Dawn Walters, who is in her 12th season as the UK head coach, was pleased with how her team fared in this year’s national competition.

“This group has been so determined, focused and coachable, it’s a joy to see them reap the benefits of their hard work,” Walters said. “I am so proud of how this group has represented the University of Kentucky especially during such a trying year.” 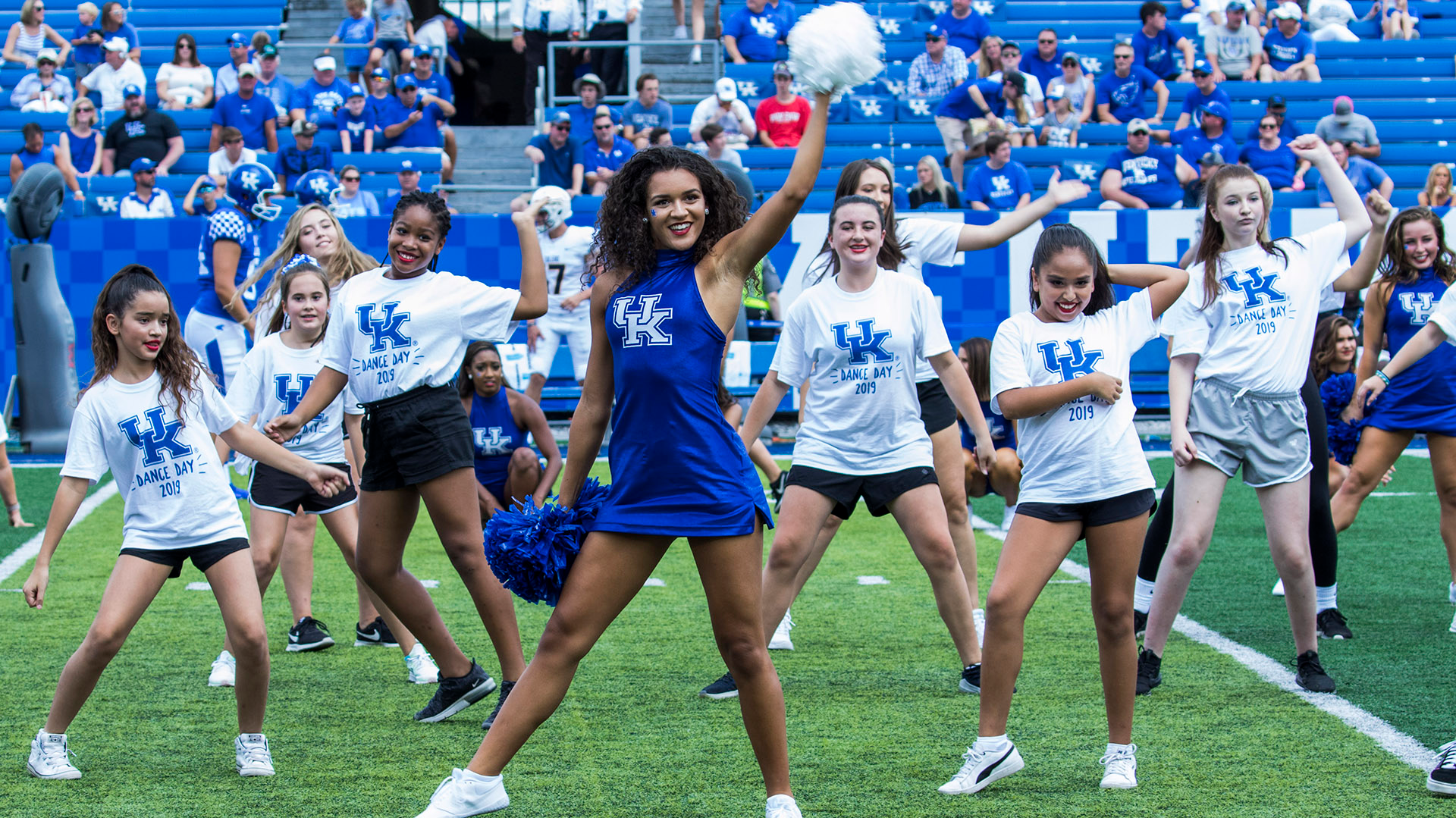 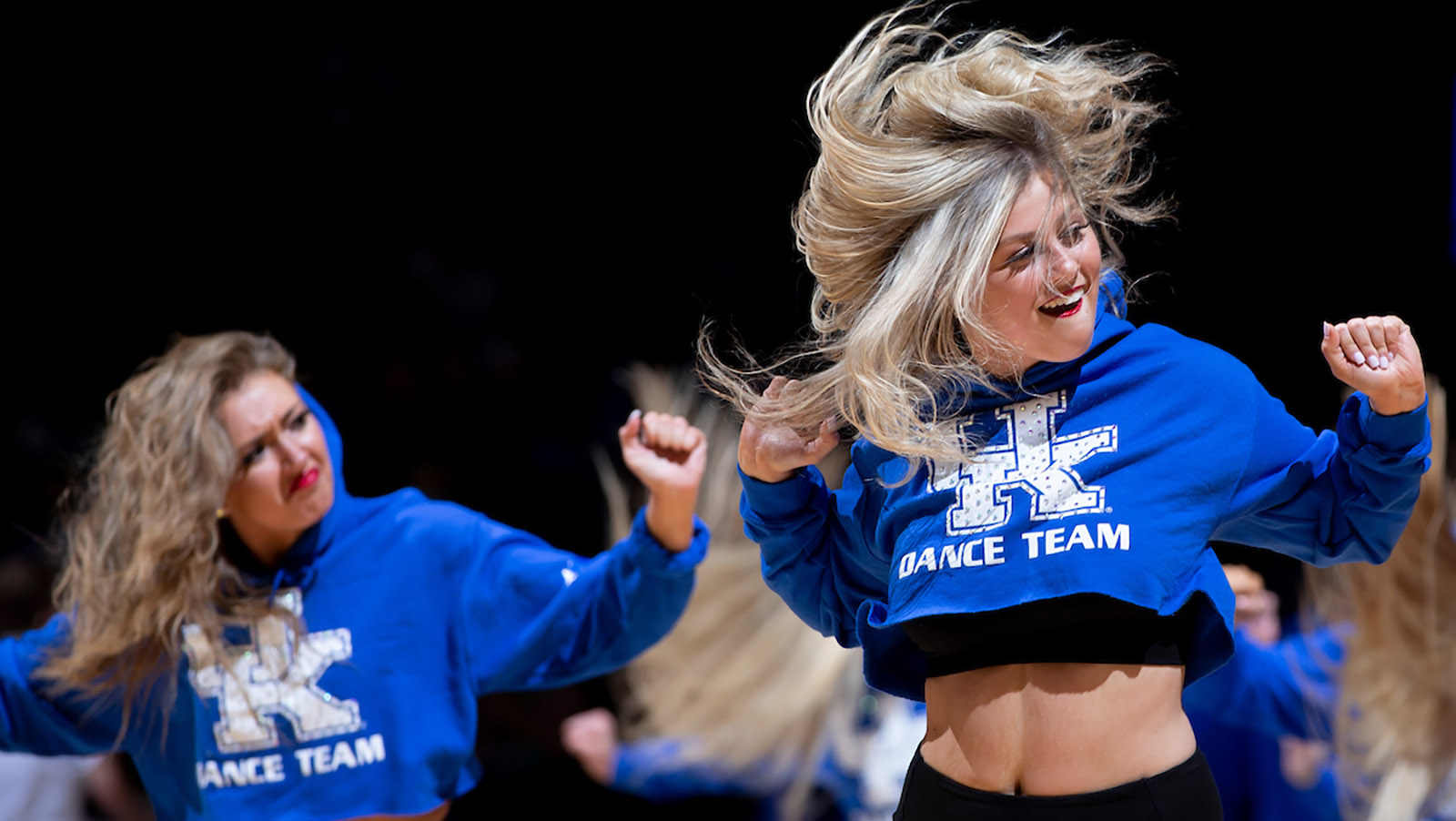 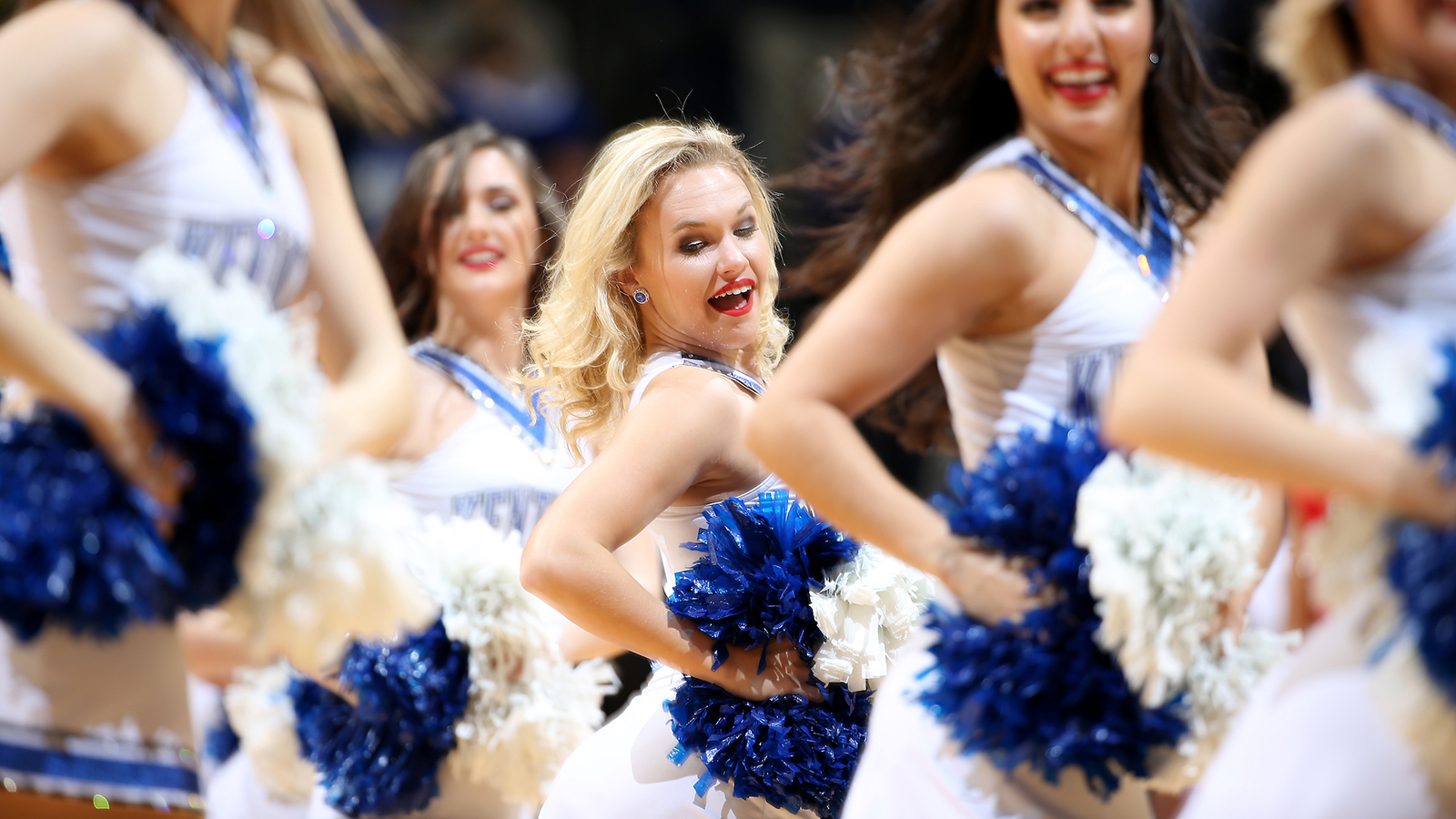