24 Wildcats to be Inducted into Frank G. Ham Society of Character

LEXINGTON, Ky. – University of Kentucky Athletics will induct 24 student-athletes into the 2021 class of the Frank G. Ham Society of Character.

The Society of Character annually honors Wildcats who have shown an extraordinary commitment to academic excellence, athletic participation, personal development, career preparation and serving as a role model. The SOC was founded during the 1998-99 school year and is named for Ham, a longtime UK administrator.

The following is an alphabetized list of this year’s induction class and highlights of their accomplishments. 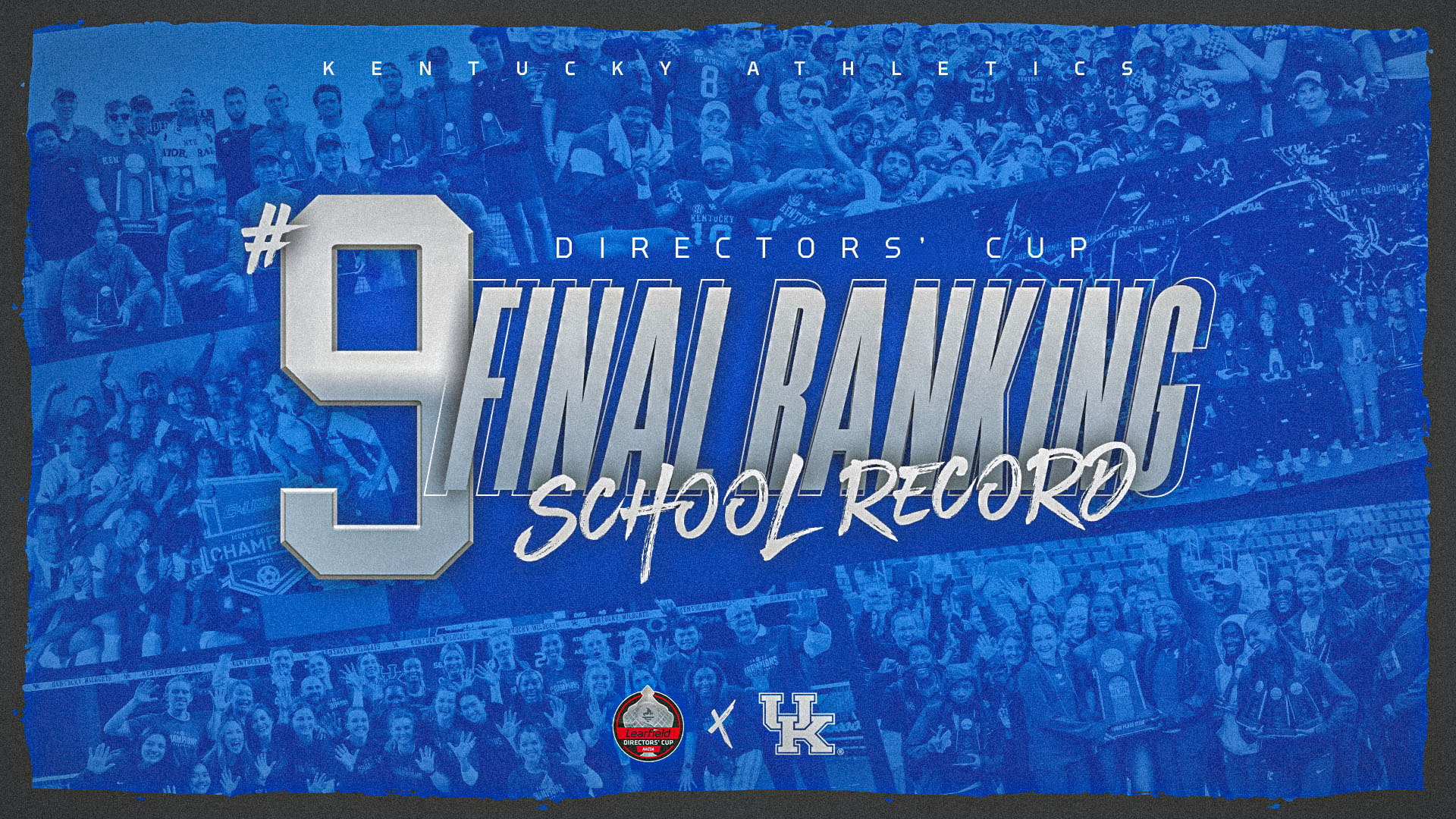 Welcome to the New UKathletics.com!