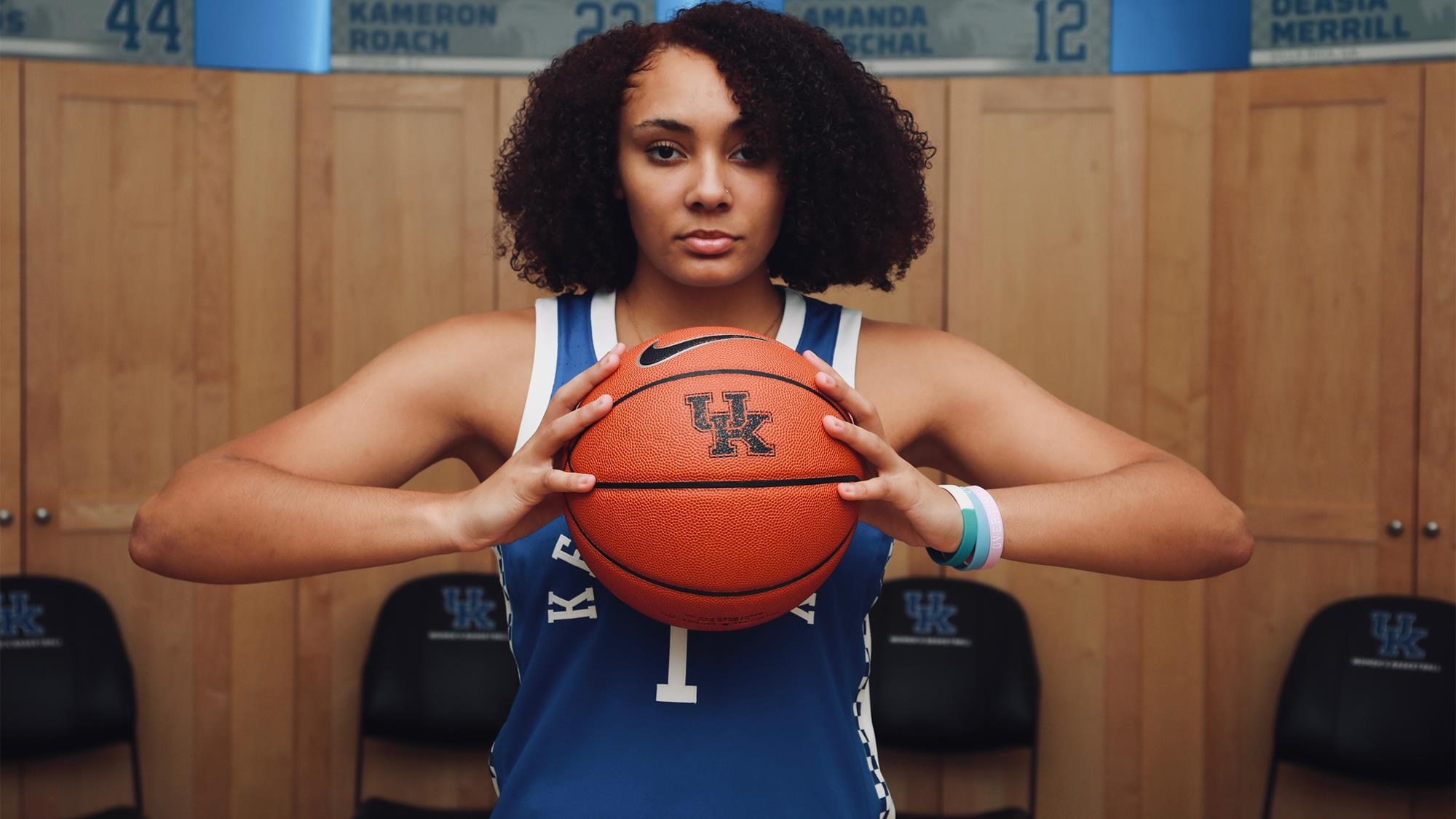 LEXINGTON, Ky. – The national praise continues to come in for University of Kentucky women’s basketball signee Treasure Hunt, who has been named one of 10 national semifinalists for the 2020 Naismith High School Girls Trophy, which annually honors the national player of the year in high school girls basketball.

The Naismith Trophy will narrow the list to five finalists on Feb. 18 with the 2020 Naismith High School Girls Trophy being awarded on March 10. Earlier this year, Hunt was named to the 2020 McDonald’s All-American Game roster becoming the 11th UK signee to be selected to play in the prestigious game in Matthew Mitchell’s tenure.

Hunt along with Nyah Leveretter and Erin Toller signed National Letters of Intent to play at Kentucky back in November and will enroll this summer. The three signees make up a top-10 recruiting class in the nation according to ESPN.com. Leveretter and Toller were both honored as nominees for the McDonald’s All-American Game and are having great senior seasons in high school. Leveretter is averaging 13.9 points and 12.3 rebounds per game this season for Westwood High School while Toller is leading Sacred Heart by averaging 17.2 points per game and hitting 43 percent from 3 this year.

Hunt is ranked as a top-10 player in the 2020 class by the All-Star Girls Report, while ProspectsNation.com tabs her as their 15th best player in the class. A five-star guard according to ESPN.com, Hunt was recently a gold medalist from the USA Basketball U18 3×3 Tournament, defeating some of the best players in the nation under the age of 18 in the event. The Chattanooga, Tennessee, native was one of five women’s players in the nation invited to Steph Curry’s 30 Select Camp in 2019 and was also invited to USA Basketball U18 tryouts, the Slam Summer Classic in New York City, the John Lucas Top 160 Camp and was a member of the 2019 Run for the Roses All-Tournament Team. Hunt had an incredible junior season at Hamilton Heights Christian Academy, where she is coached by her mother, Keisha. The guard averaged 19.4 points, 4.7 rebounds, 3.1 assists and 2.3 steals as a junior. This year, Hunt has upped those numbers averaging 21.4 points, 4.5 rebounds, 3.1 assists, 1.8 steals and 1.8 blocker per game.

Kentucky (15-3, 4-2 SEC) is currently ranked No. 12 in the Associated Press Top 25 and will return to action Monday vs. Auburn at 7 p.m. ET on SEC Network. Tickets for all Kentucky women’s basketball home games this season are available online at ticketmaster.com. 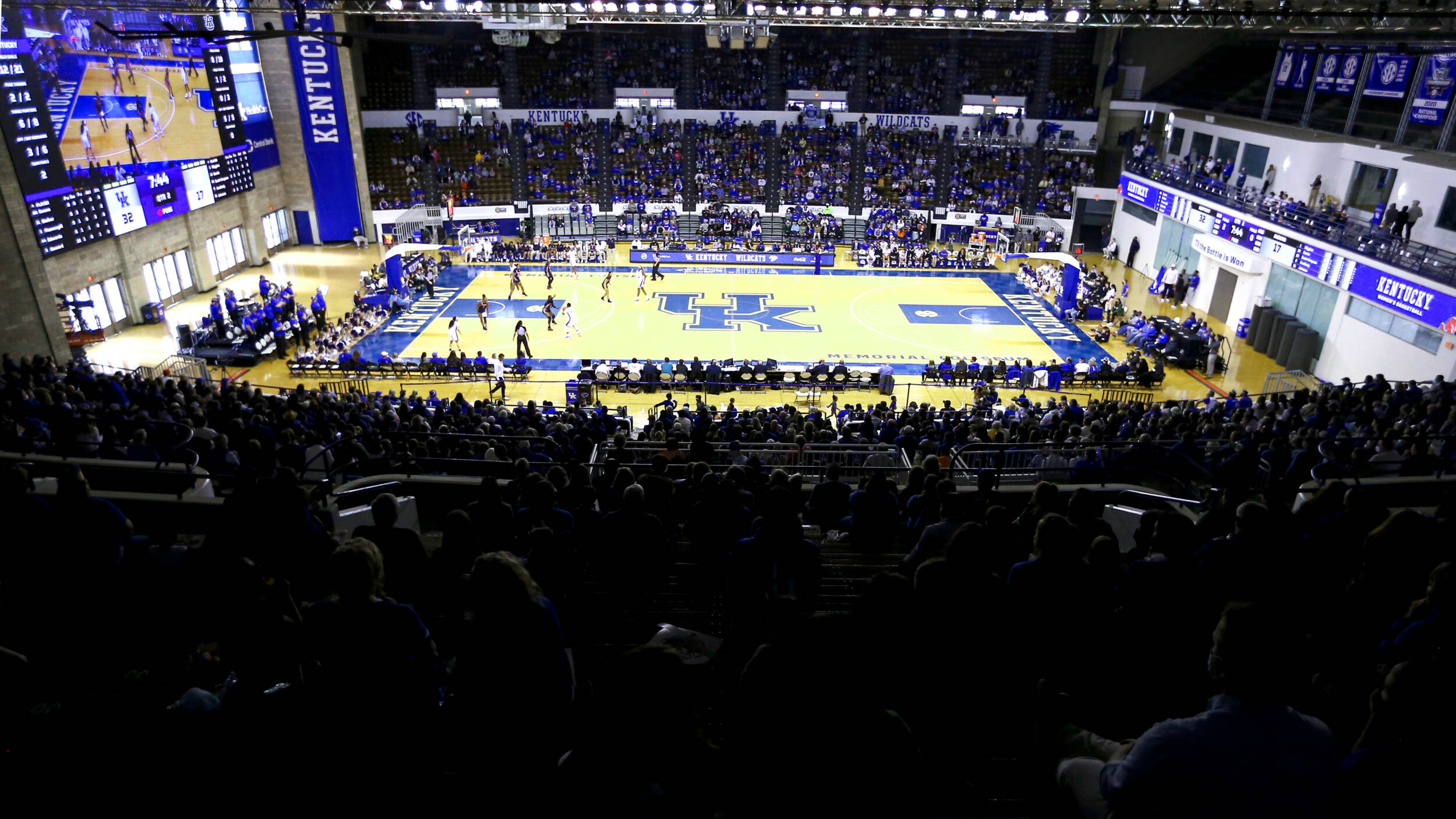 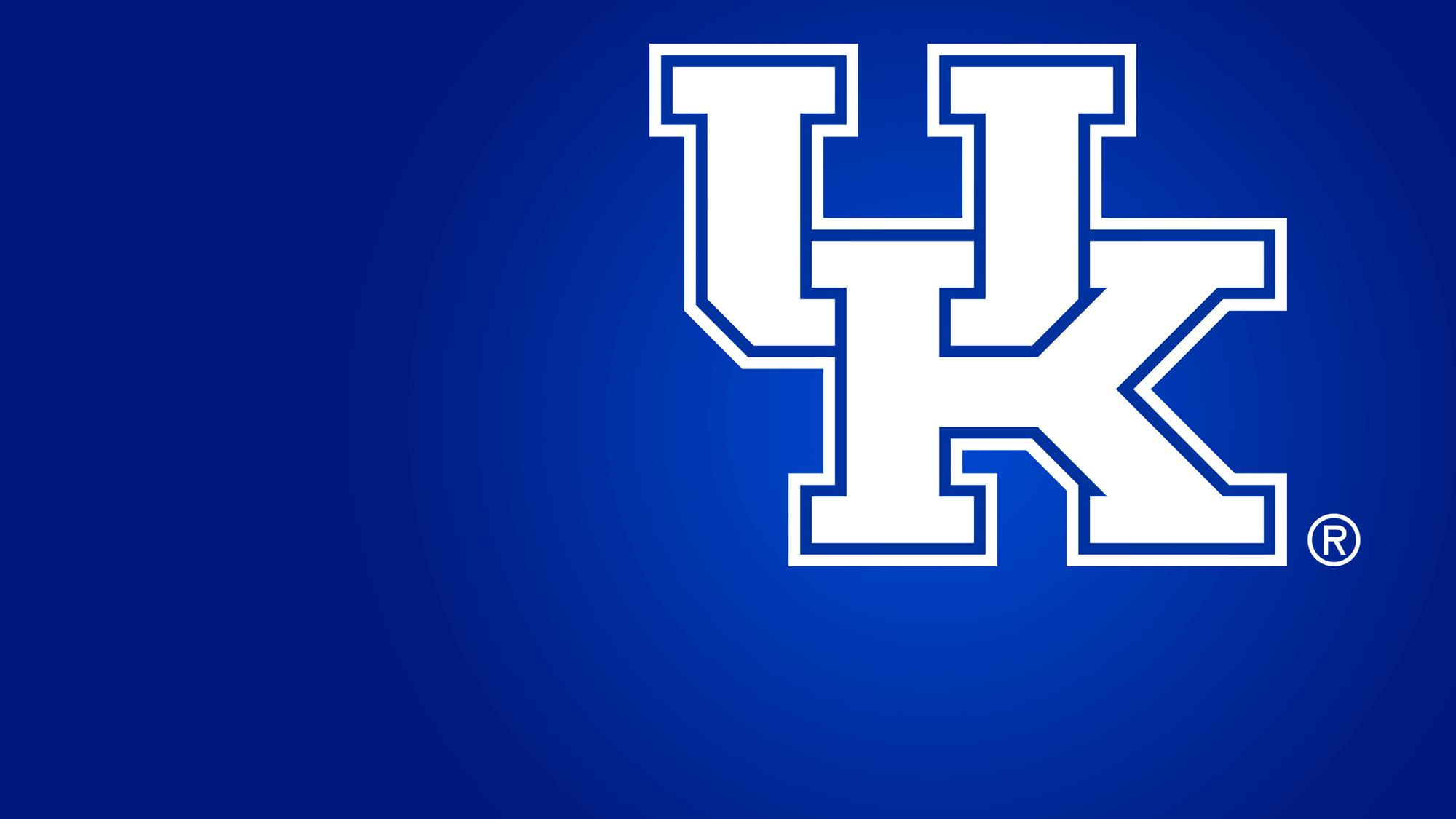