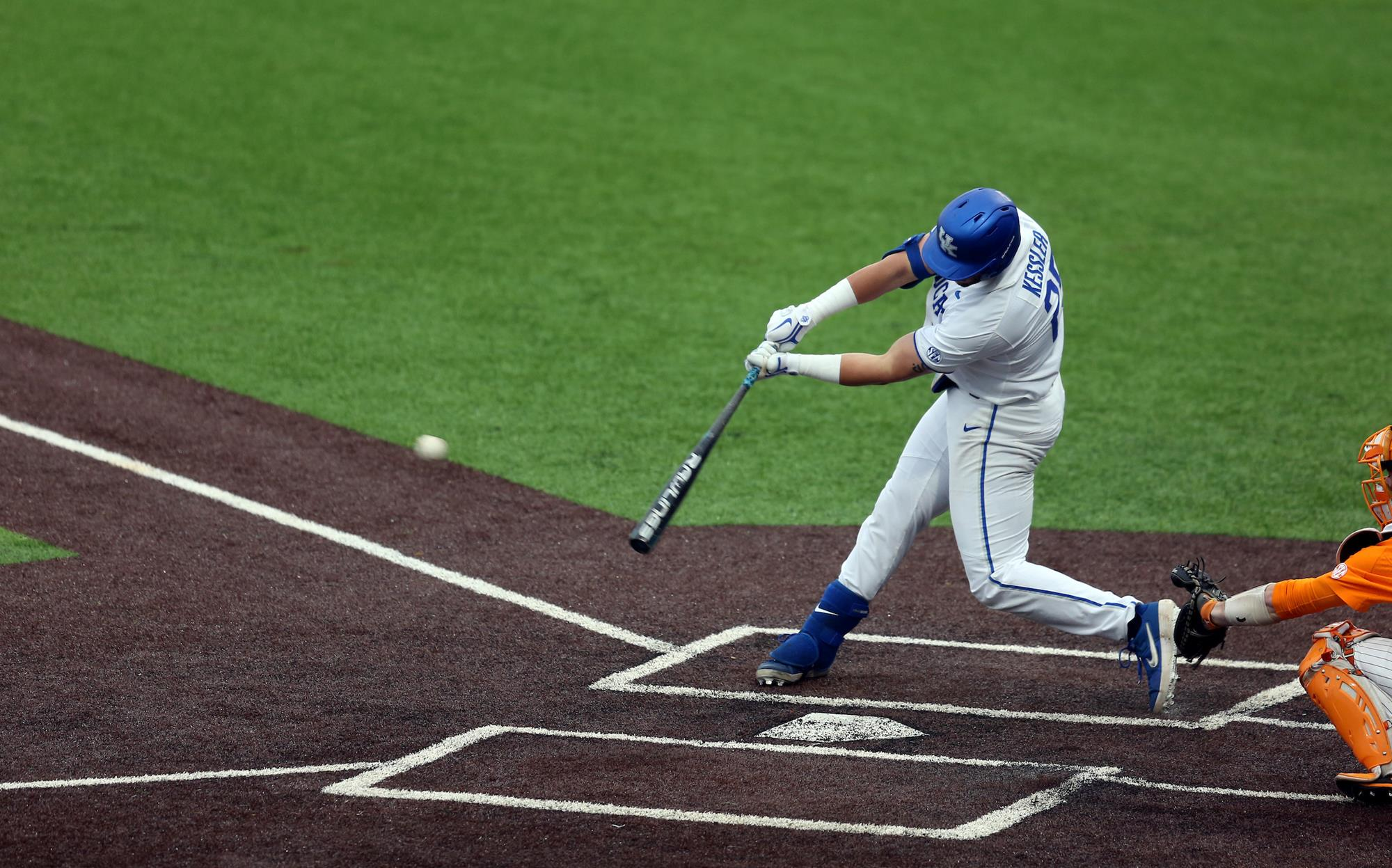 LEXINGTON, Ky. – The No. 22 Tennessee baseball team took advantage of a wind-aided two-run home run in the first inning and never looked back, defeating Kentucky 16-1 on Friday night at Kentucky Proud Park.

The game was delayed one hour and 28 minutes by rain in the top of the eighth before resuming at 10:52 p.m. ET.

The final game of the series is scheduled for 2 p.m. ET on Saturday afternoon, although rain is in the forecast in the Lexington area. Per Southeastern Conference policy the series must be completed in three days, meaning there will not be a postponement of the game to Sunday.

The Wildcats (20-19, 4-13 SEC) will send ace left-hander Zack Thompson to the mound on Saturday looking to end a stretch of seven straight games against ranked opponents with a win. Thompson has pitched seven consecutive quality starts of at least six innings with three or fewer runs allowed.

UK extended its scoring streak to 102 consecutive games in the second inning on three straight singles by T.J. Collett, Dalton Reed and Breydon Daniel. The streak is the third-longest in program history and within three games of tying for the second-longest. The Cats have scored in 179 of the past 180 games and have not been shutout in a nine-inning game since April 23, 2016 vs. Arkansas.

Top 5th – Ferguson, Lipcius and Soularie all walked with two outs to load the bases. Ferguson scored on a wild pitch. UT 4, UK 1.


ON DECK
Kentucky and the Tennessee complete their three-game series on Saturday at 2 p.m. ET at Kentucky Proud Park. The game will be broadcast on SEC Network Plus with audio coverage on UKathletics.com and the UK Sports Network. 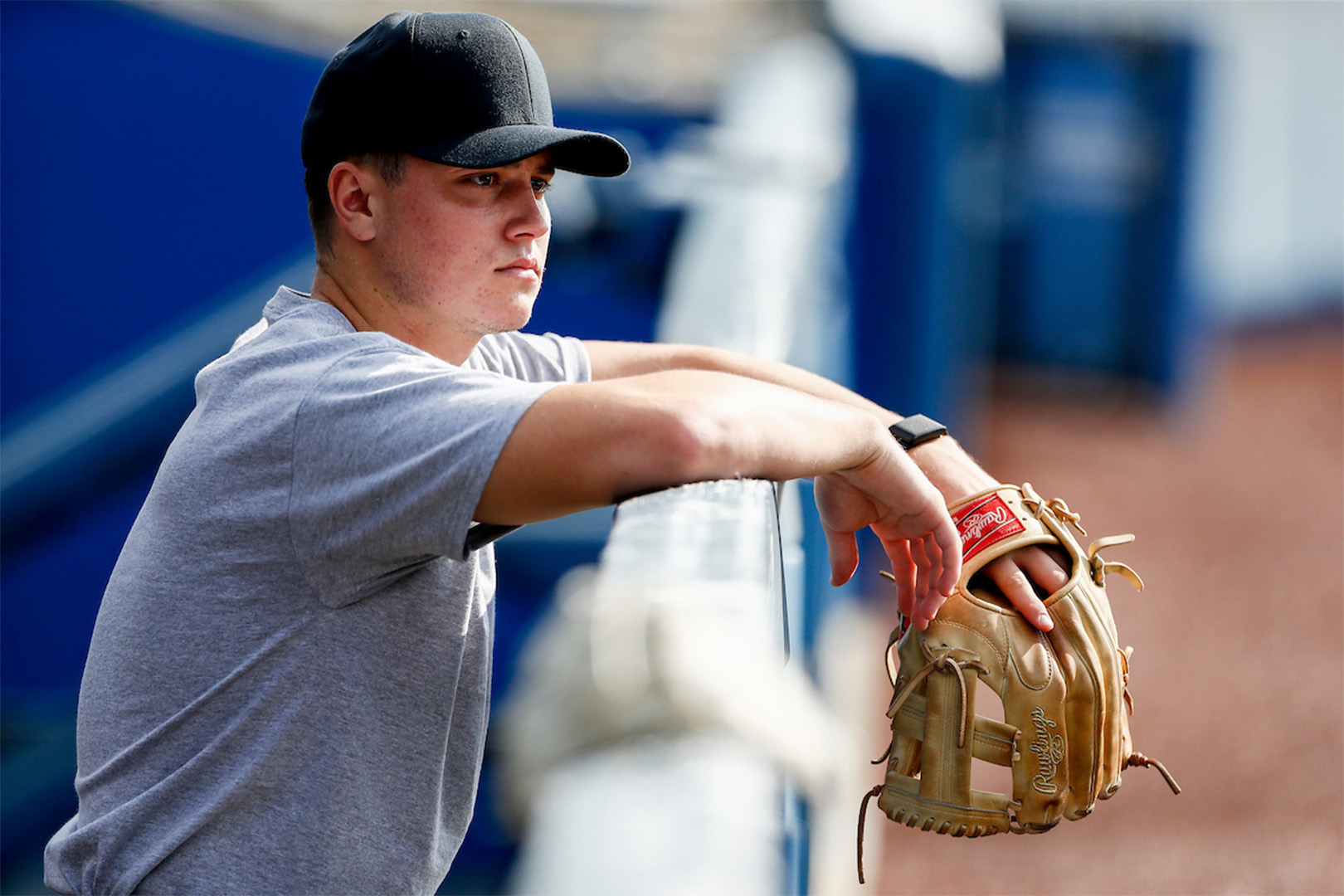 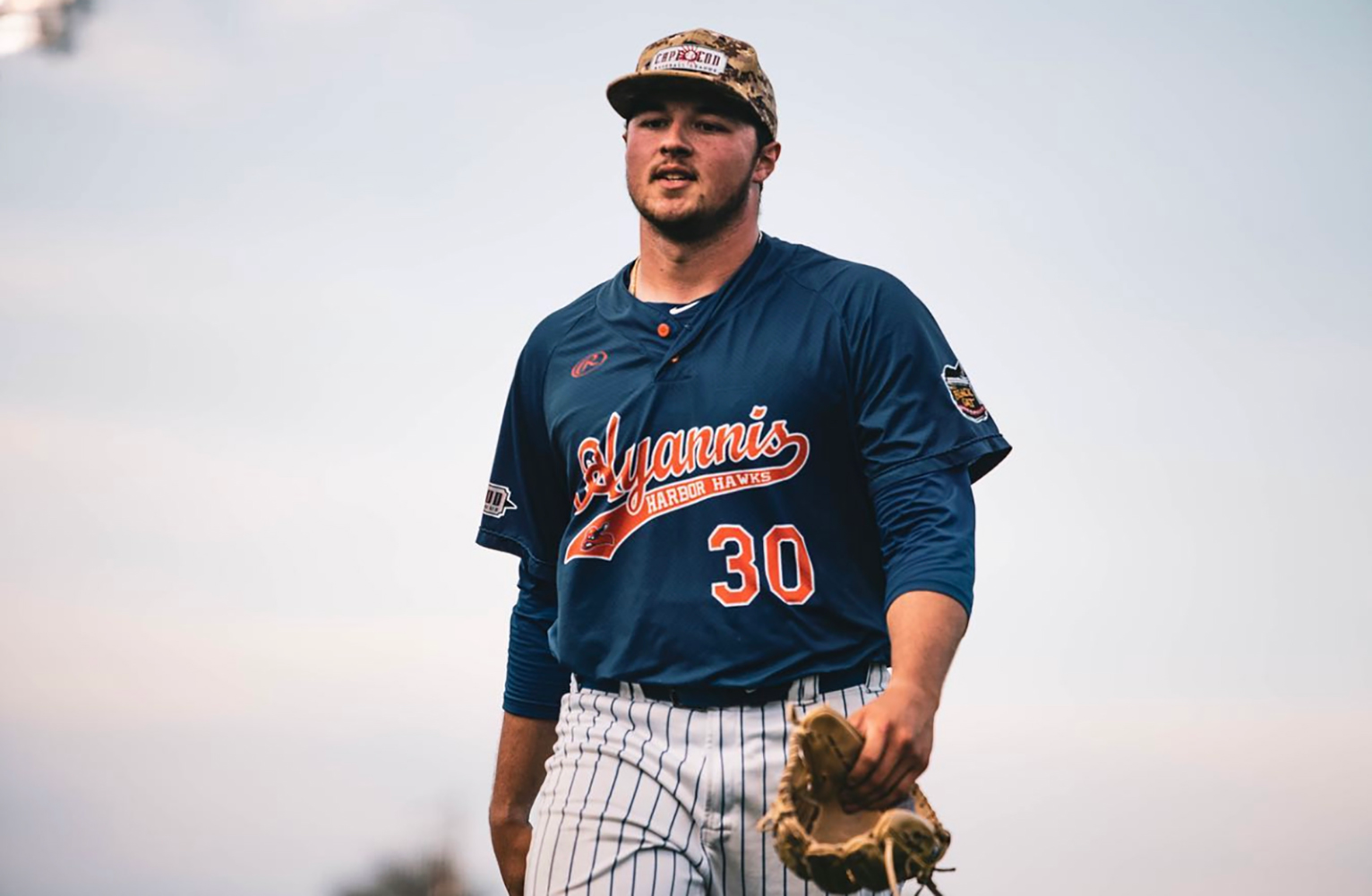