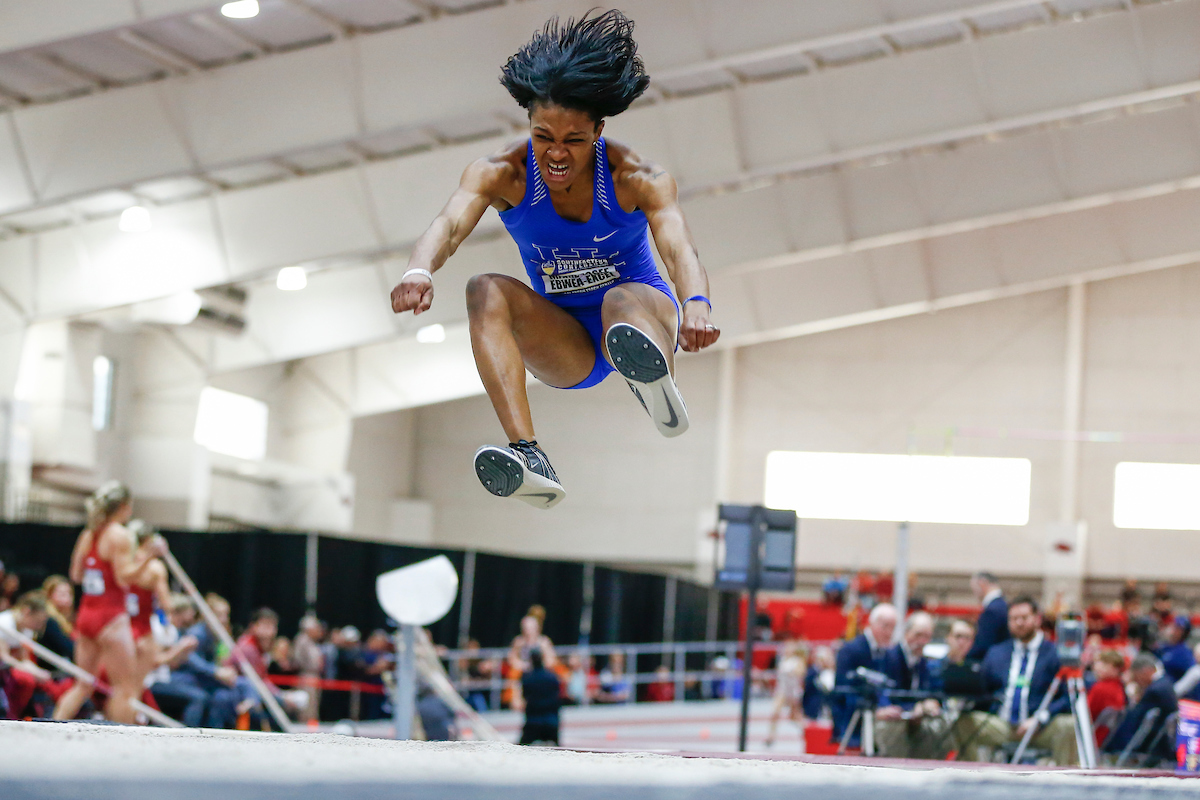 LEXINGTON, Ky.  – The Kentucky track and field program will have six women’s, and two men’s entries at the NCAA Indoor Championships next weekend.

The top-16 declared entries, and top-12 declared relay teams from marks recorded this season qualified for the Championships.

The top-eight scorers in each of the 17 events on the men’s and women’s sides will score points by virtue of their place finish on a 10-8-6-5-4-3-2-1 basis. The team with the most points at the end of the meet wins.

The UK women’s team is ranked No. 9 this week, and UK’s men’s team is No. 36 on the USTFCCCA’s track and field rating index.

The UK women’s team placed third (a school record indoors) with 34 points and the men’s team was T-17th on 12 points at the 2018 NCAA Indoor Championships.

Daniel Roberts leads the way for the UK men’s team as the No. 2 seed in the 60m hurdles after he became the fourth fastest indoor hurdler in collegiate history en route to the SEC silver last weekend.

Marie-Josee Ebwea-Bile Excel is ranked No. 2 in the women’s triple jump. She claimed a SEC silver last week too.