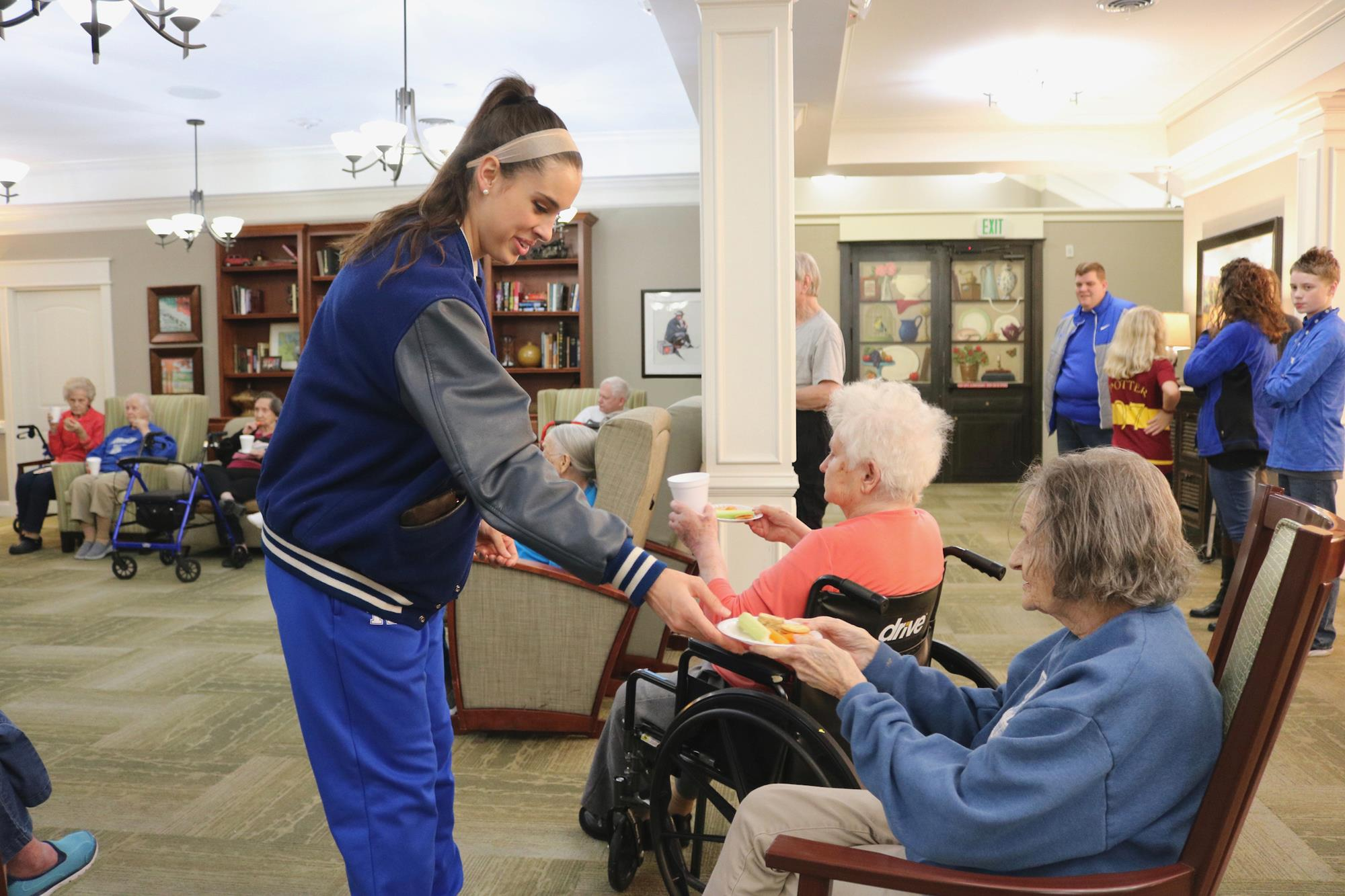 LEXINGTON, Ky. – University of Kentucky senior guard Maci Morris has been named to the Southeastern Conference’s Community Service Team for her hard work in the Lexington community since arriving on campus. 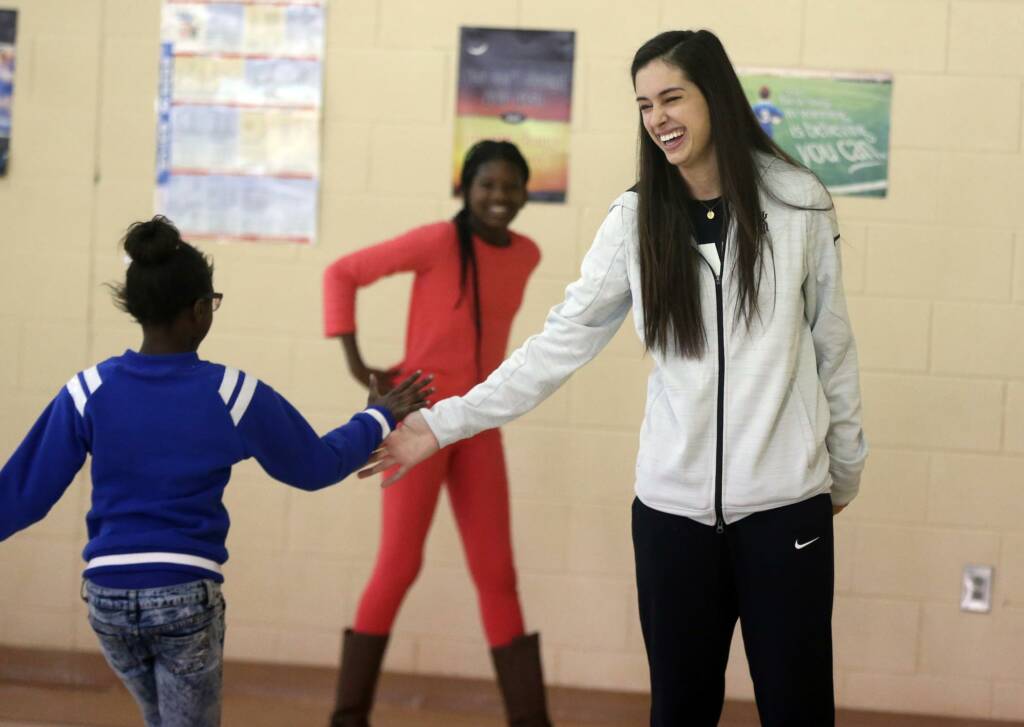 Morris has been very active in the Lexington community during her four years on campus. The native of Pineville, Ky., has helped pack backpacks for God’s Pantry Food Bank all four years while also being a Breakfast with Santa volunteer. Morris recently spent several hours at the UK Children’s Hospital making slime and having fun with patients while she has also spent time at the Markey Cancer Center and Shriner’s Children Hospital. The senior has visited several elementary schools in Lexington and spoke at the annual Boys and Girls Club of America banquet last year. Morris has also spent time helping some of Lexington’s less fortunate, volunteering with Habitat for Humanity and serving food at Lighthouse Ministries.

Morris is having a great senior season averaging 15.6 points per game while hitting 65 3-pointers. The guard has scored in double figures in 23 games, including eight games of 20 or more. Morris’ best game came at Tennessee where she played 31 minutes before fouling out and scored 27 points with four 3s, three rebounds and three steals. The guard scored 25 first-half points against Morehead State which is the most in the first half by any UK player since at least 1982-83 (prior halftime statistics are incomplete before that).