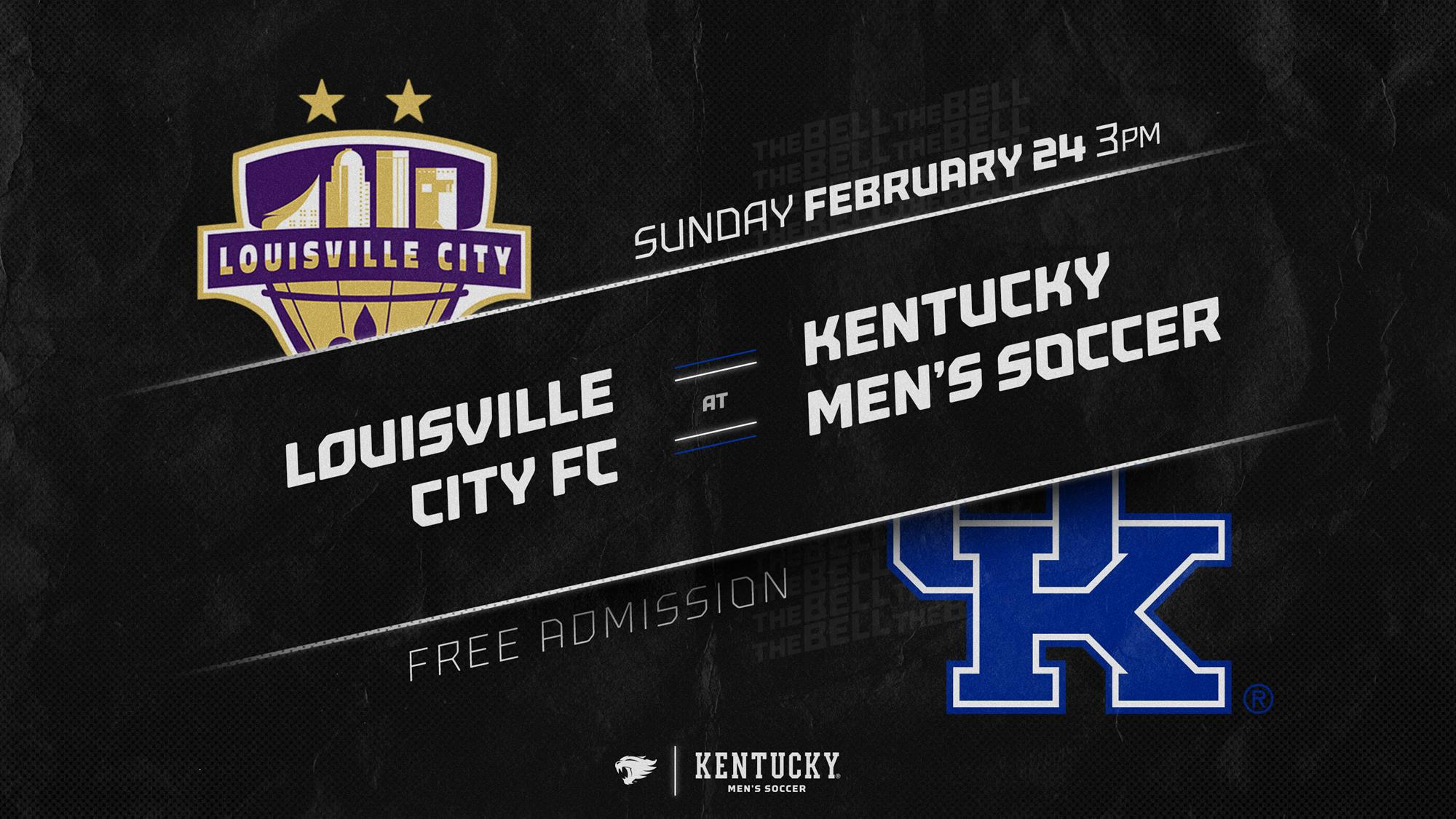 LEXINGTON, Ky. — The Kentucky men’s soccer team has unveiled its 2019 spring schedule, which will begin Sunday, Feb. 24 at The Bell against USL side Louisville City.

The Wildcats will also serve as host to play West Virginia on March 30.

The Wildcats then will travel for three matches more before the spring semester ends.