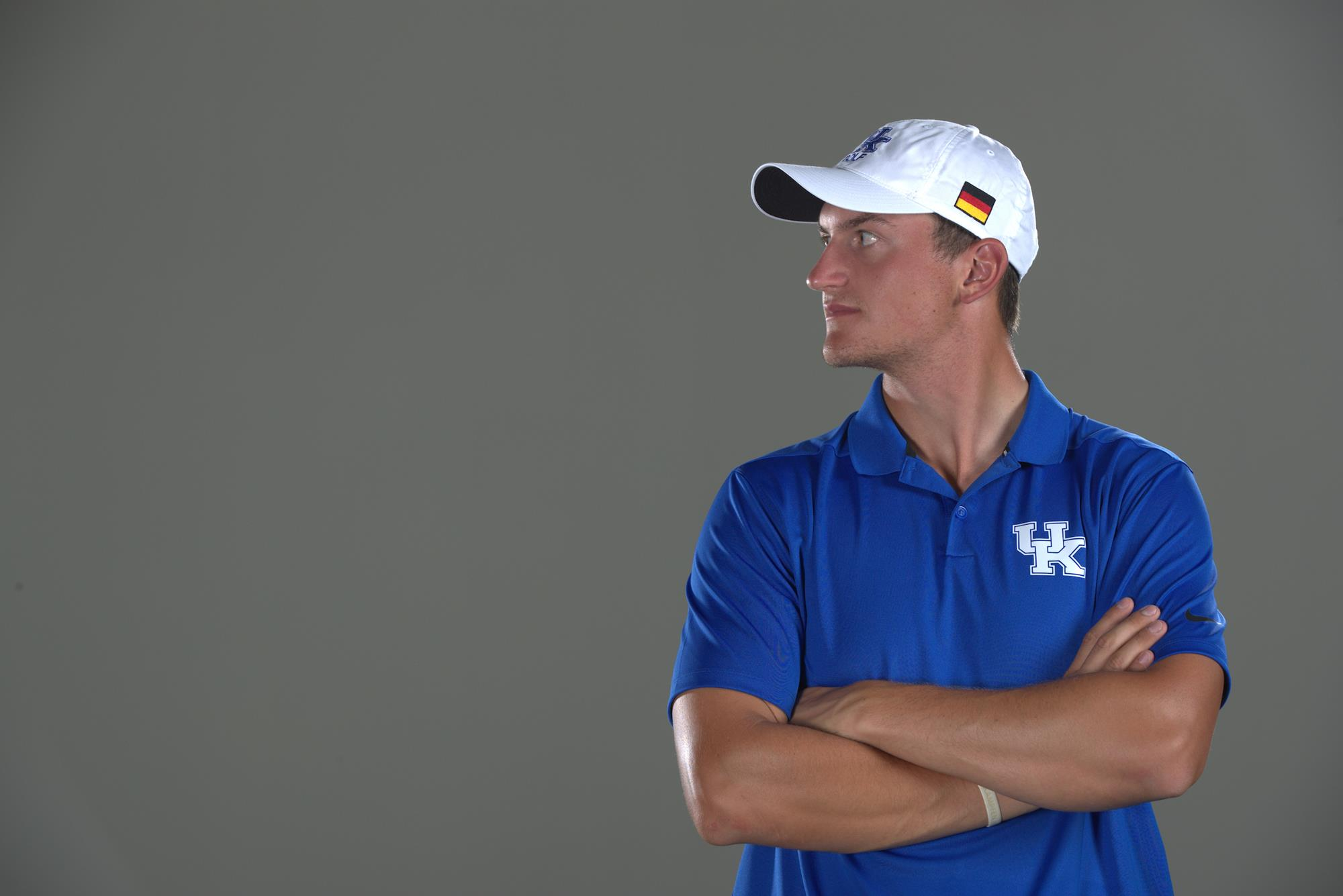 Euler found some success in the second round, birdieing three holes, but some tough holes left him five strokes back from the cut line. Euler played 25 holes on Friday and sat at 1-over par.

Thursday’s round was delayed due to rain, pushing Euler’s start to Friday. He managed to start his second round, but play was suspended at 8:28 p.m. ET Friday due to darkness with play resuming on Saturday at 10 a.m. ET.

Former UK golfer JB Holmes remains one shot off the lead at 10-under par, only trailing Justin Thomas and Adam Scott who are both at 11-under par.

The Dieburg, Germany native was paired with Curtis Luck and Seth Reeves for rounds one and two. Euler and Holmes joined 2018 winner Bubba Watson along with some of the other biggest names in golf, including Tiger Woods, Dustin Johnson, Justin Thomas, Bryson DeChambeau, Rory McIlroy, Jordan Spieth, Phil Mickelson, Jon Rahm, and Xander Schauffele. Euler was the only amateur in the field.