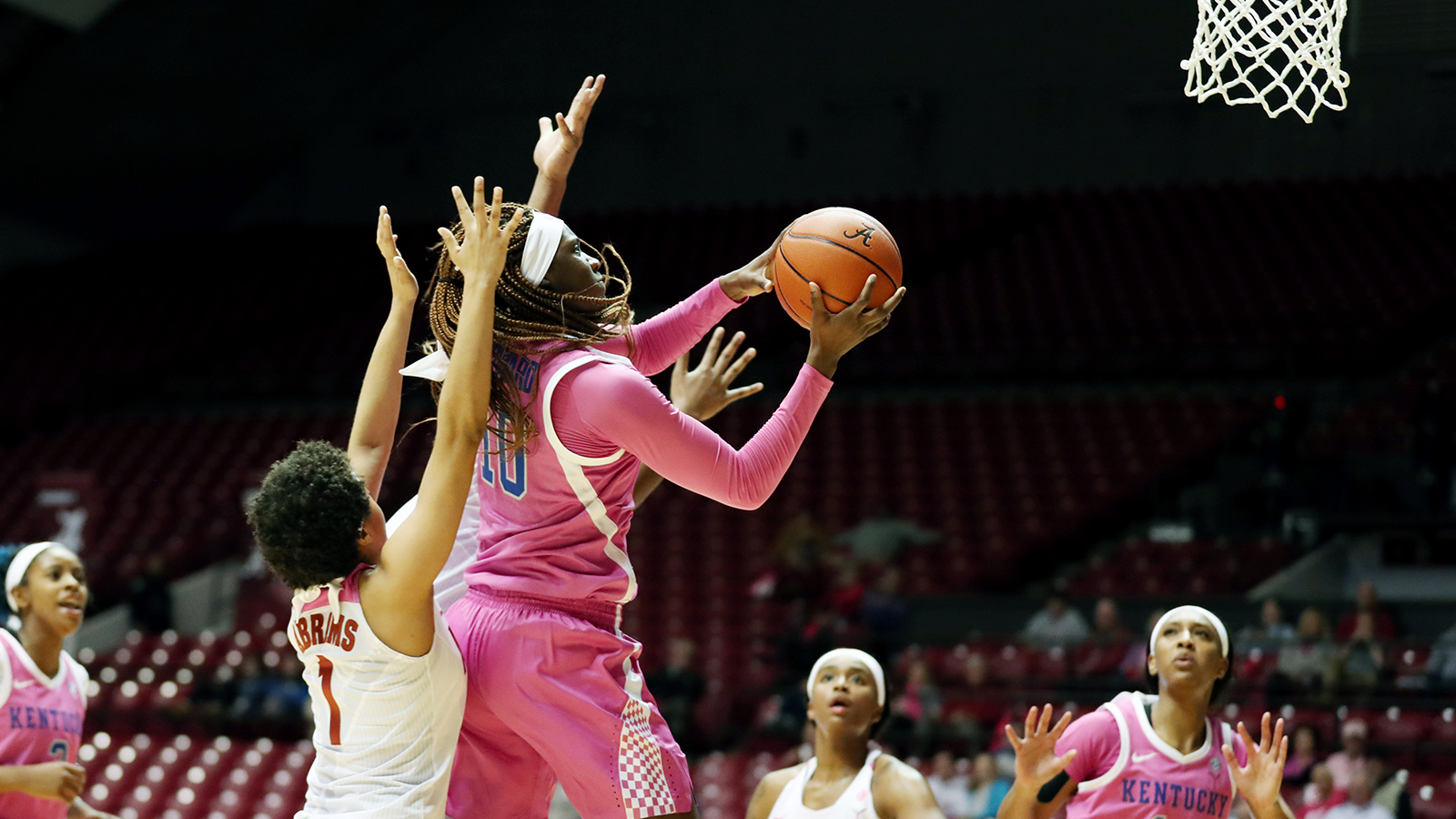 Morris, the senior from Bell County (Ky.) High School scored in double figures for the 20th time this season and the 86th time in her UK career. Morris now has 1,597 points in her career, which is eighth in UK history. Morris needs just two points to pass Pam Browning for seventh, and just five points to pass Samantha Mahoney for sixth.

Turnovers were the key factor in the game. Kentucky forced 24 Alabama turnovers and scored 20 points off those miscues. The Wildcats turned the ball over just eight times and Alabama scored just five points off the UK mistakes.

Both teams struggled out of the gate, with Kentucky missing its first five shots from the floor, but only falling behind 4-0. The Cats got their first basket when Murray hit a jumper with 6:04 left in the first period to cut the lead in half, 4-2. Kentucky took its first lead, 6-4, on a Murray steal and layup. After Alabama tied the game 6-6, the Cats scored five in a row to establish an 11-6 lead. Alabama would battle back to tie the game at 13 apiece, but a Morris runner at the buzzer gave the Cats a 15-13 lead after one quarter.

Kentucky started hot in the second quarter, scoring the first seven points of the period, including five by Howard, to build a 22-13 lead. The Cats would lead by as many as 11 before the Tide scored eight in a row to cut the lead to 29-26 with 2:46 left in the half. Kentucky then scored four in a row before Alabama scored the last three points of the half, making it 33-29 in favor of the Cats at the break. Howard led all scorers with 12 points in the half. Kentucky scored 12 points off 11 Alabama turnovers in the first half.

Alabama scored the first two points of the second half to cut the lead to two, but Kentucky answered with a run that proved to be the pivotal point in the game. The Cats scored 13 straight points to turn a two-point lead into a 15-point advantage, 46-31. Morris had nine points during the run. Alabama would stop the run briefly, but Kentucky would hold a 52-35 lead with 10 minutes left in the game.

In the fourth quarter, Alabama tried to chip away at the Kentucky lead, but every time the Tide would get close, the Cats had an answer. The UK lead fluctuated between 11 and 17 points for the entire period.

Kentucky returns to action on Sunday, hosting Arkansas at Memorial Coliseum. Tipoff is set for 2 p.m. ET and the game can be seen on SEC Network Plus. 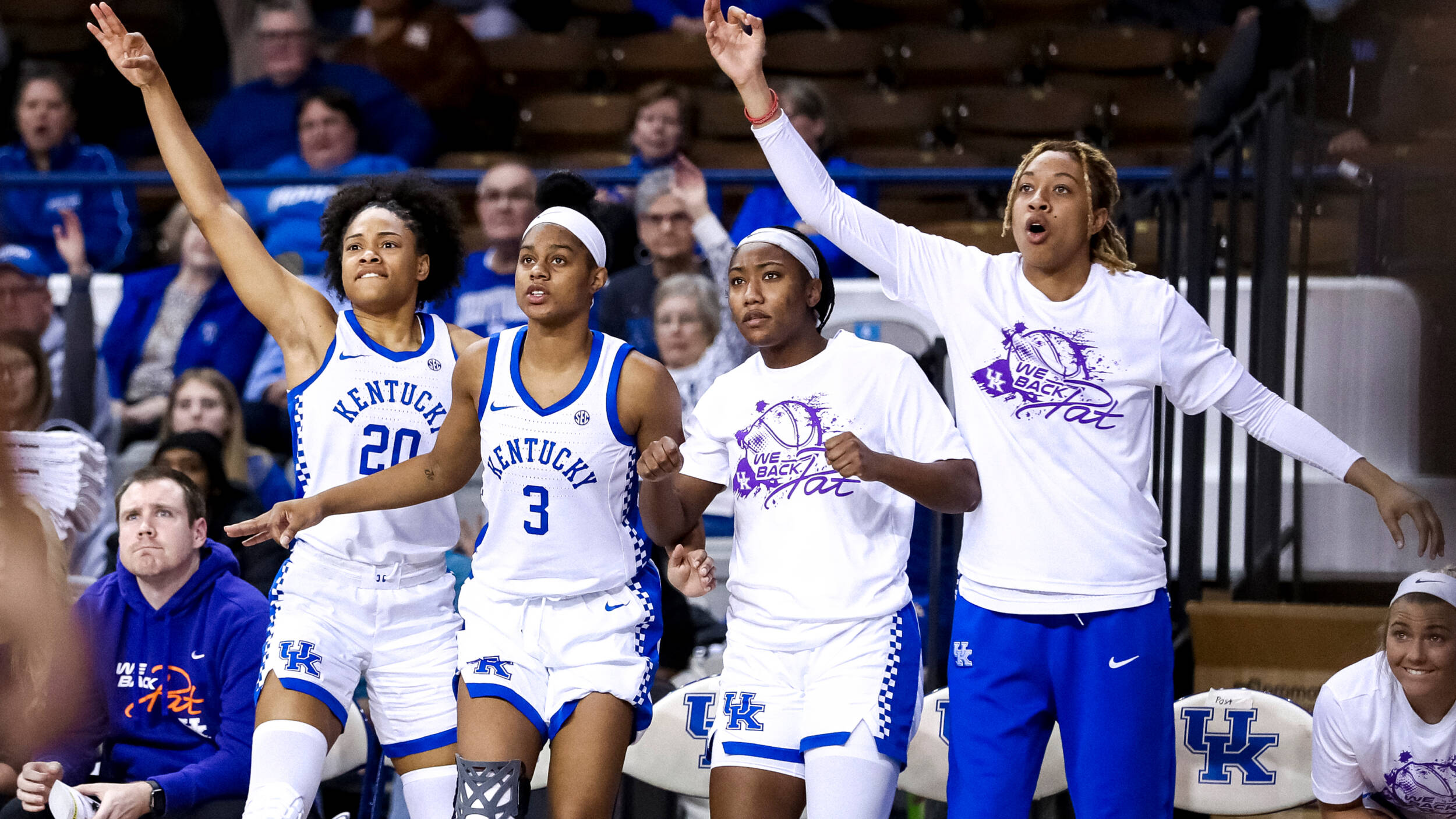 Kentucky, No. 1 South Carolina Rematch in Columbia on Thursday 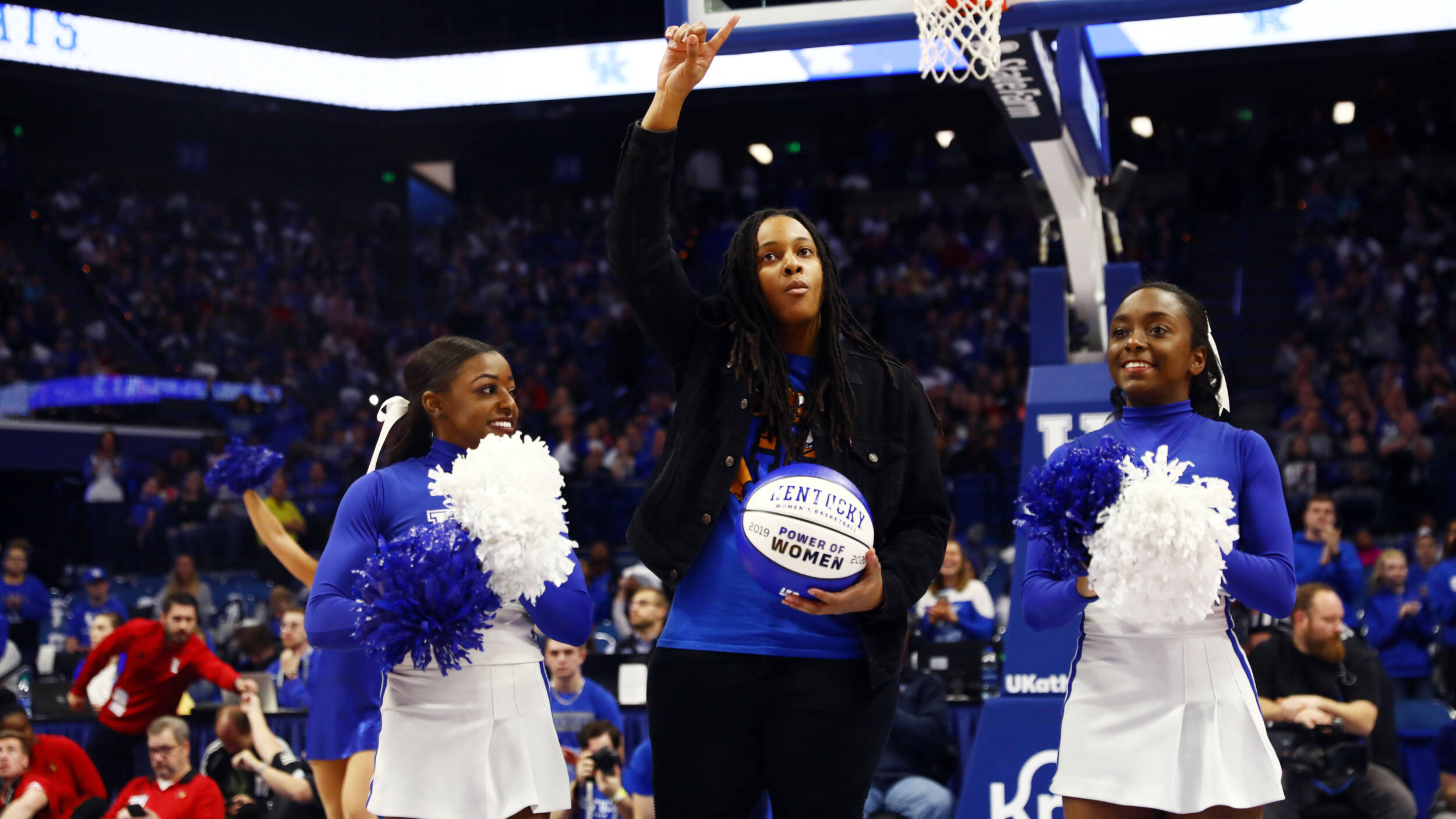