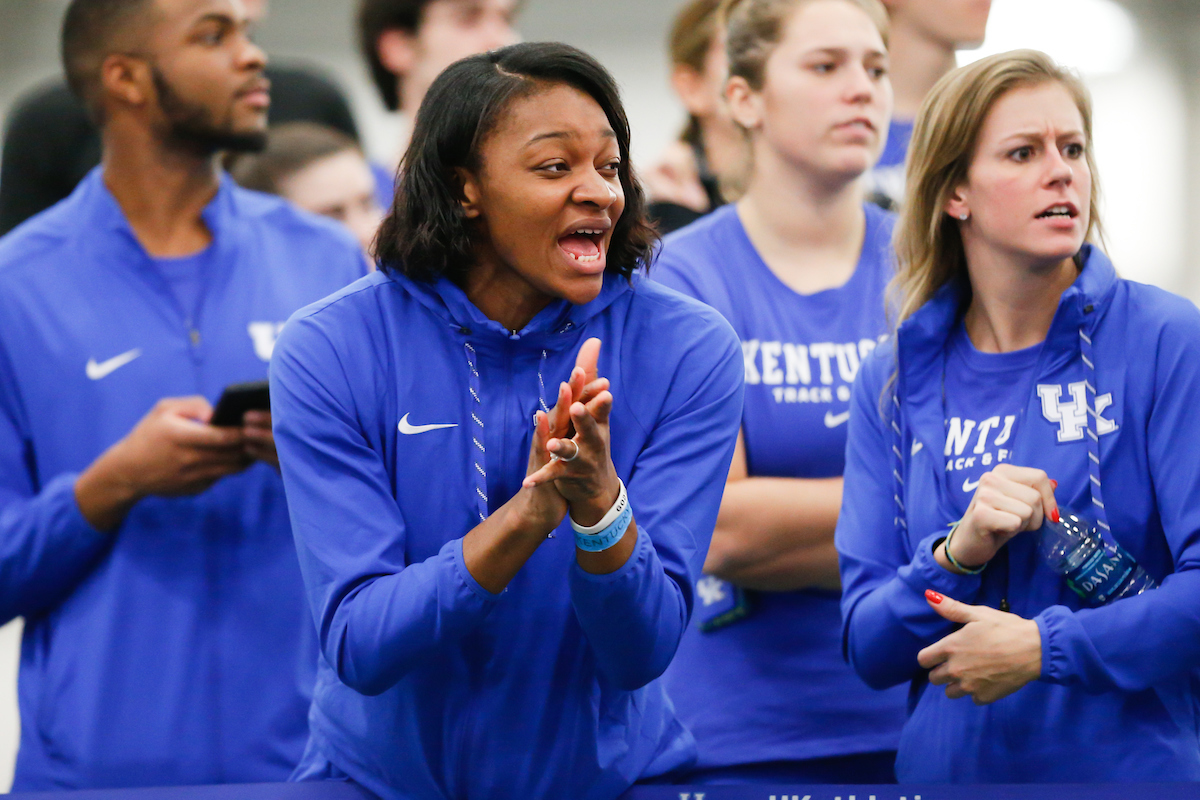 UKTF Set for Weekend at Tiger Paw and ISU

CLEMSON, S.C. and AMES, Iowa – Two weeks before indoor track and field postseason’s onset, the Kentucky track and field teams will embark upon some of their last best opportunities to show out at two meets – Clemson’s Tiger Paw Invitational and the Iowa State Classic.

Broadly speaking, UK is sending a lot of its distance runners to the oversized track in Ames, Iowa, while UK’s sprinters and field athletes and a few distance runners will compete on Clemson’s steeply-banked 200-meet track.

Both meets begin Friday afternoon and continue on Saturday.

The Iowa State classic will be livestreamed via Flotrack’s paid subscription service.

Highly ranked Wildcats
UK has 12 team members (counted as marks) currently inside NCAA Championships-qualifying positions on individual-event Division I rankings lists (top-16 for individuals and top-12 for relay teams), which is notable because if the season ended today, their marks would correspondingly qualify for Nationals.

So to a good extent the name of the game this week will be posting a mark that will hold up on this season’s qualifying list, as well as rounding into shape for the Southeastern Conference Championships in two weeks.

Marie-Josée Ebwea-Bile Excel continues to lead the nation in the triple jump with a 45’2.5″/13.87m recorded in December.

Kianna Gray and Abby Steiner both ran 7.30 last weekend in the 60m, ranking 17th nationally so they’ll have work to do to make it to nationals, but they’ll likely have to run faster than that to score at the SEC Championships. Steiner’s 7.30 was the UK freshman record.