“Ryo had a great week,” said head coach Cedric Kauffmann. “He starting to play like he can, and he’s really open about getting better each week. I can’t wait to see how he does in the next couple. Congratulations to him.”

The next day, Matsumura continued his push on court one with a 6-4, 6-2 win over 30th-ranked Jason Kros in the Wildcats’ 4-0 sweep of Virginia Tech in the region’s consolation match. Matsumura and Yamada’s doubles contest with Kros and Brandon Perez remained unfinished in a 6-6 deadlock once Kentucky emerged victorious in its other two matchups.

“I’m happy to receive this award,” Matsumura said. “As an individual, I had a great week knocking off two top-30 players. I’m looking forward to battling Virginia this weekend. Everyone on the team needs to be ready.”

Kentucky will take on No. 12 Virginia on Sunday at 1 p.m. ET at Boone Tennis Center. 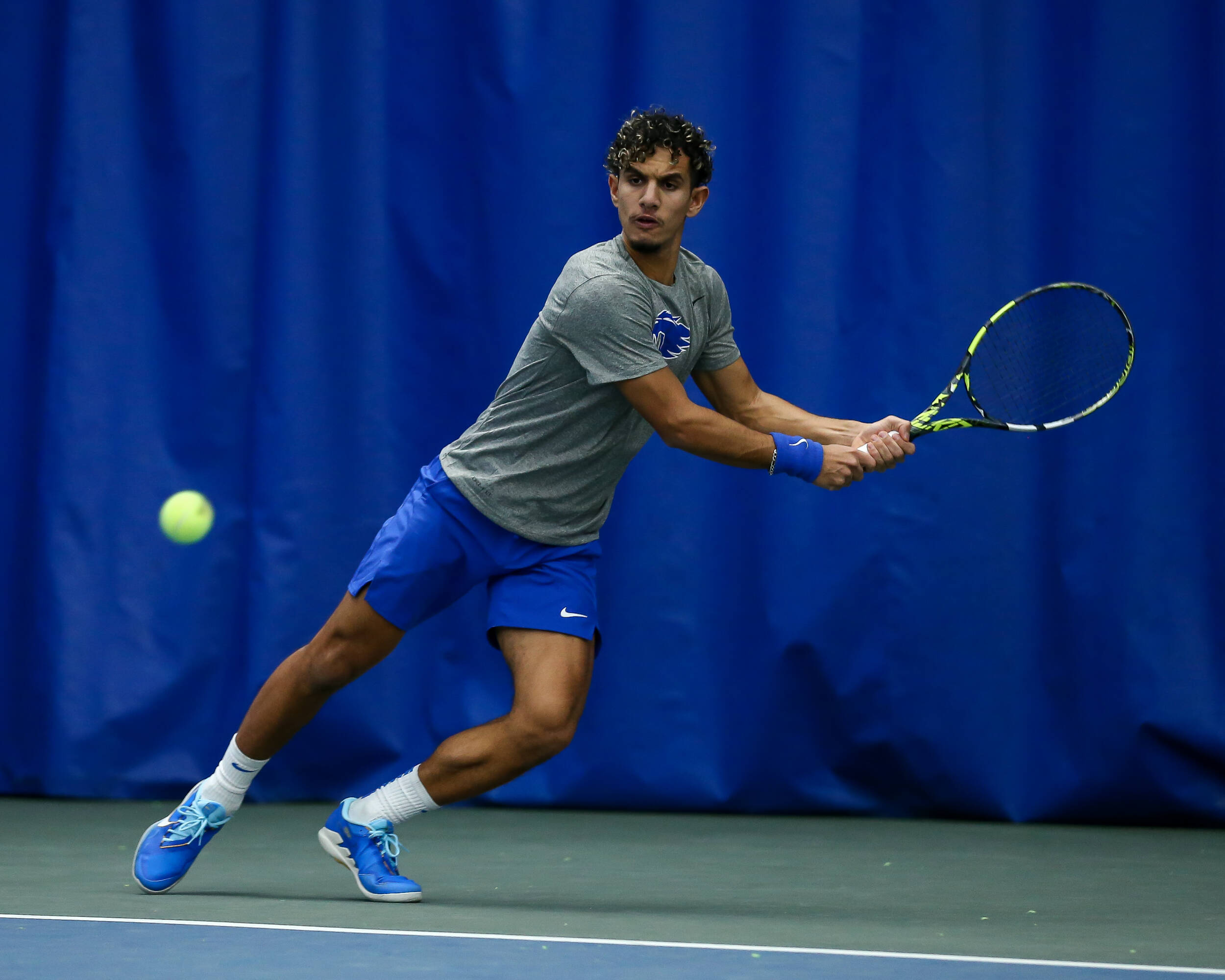 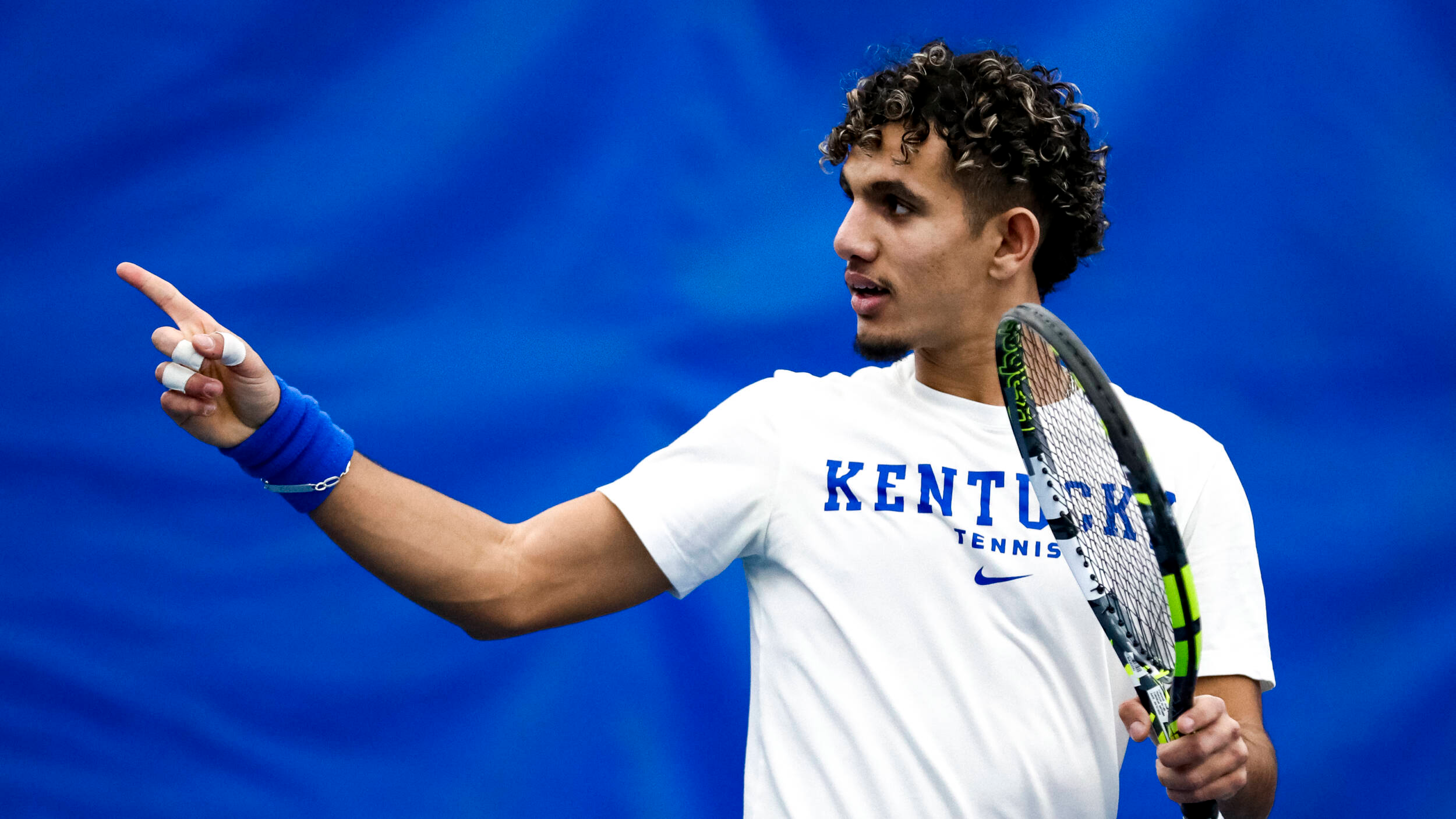 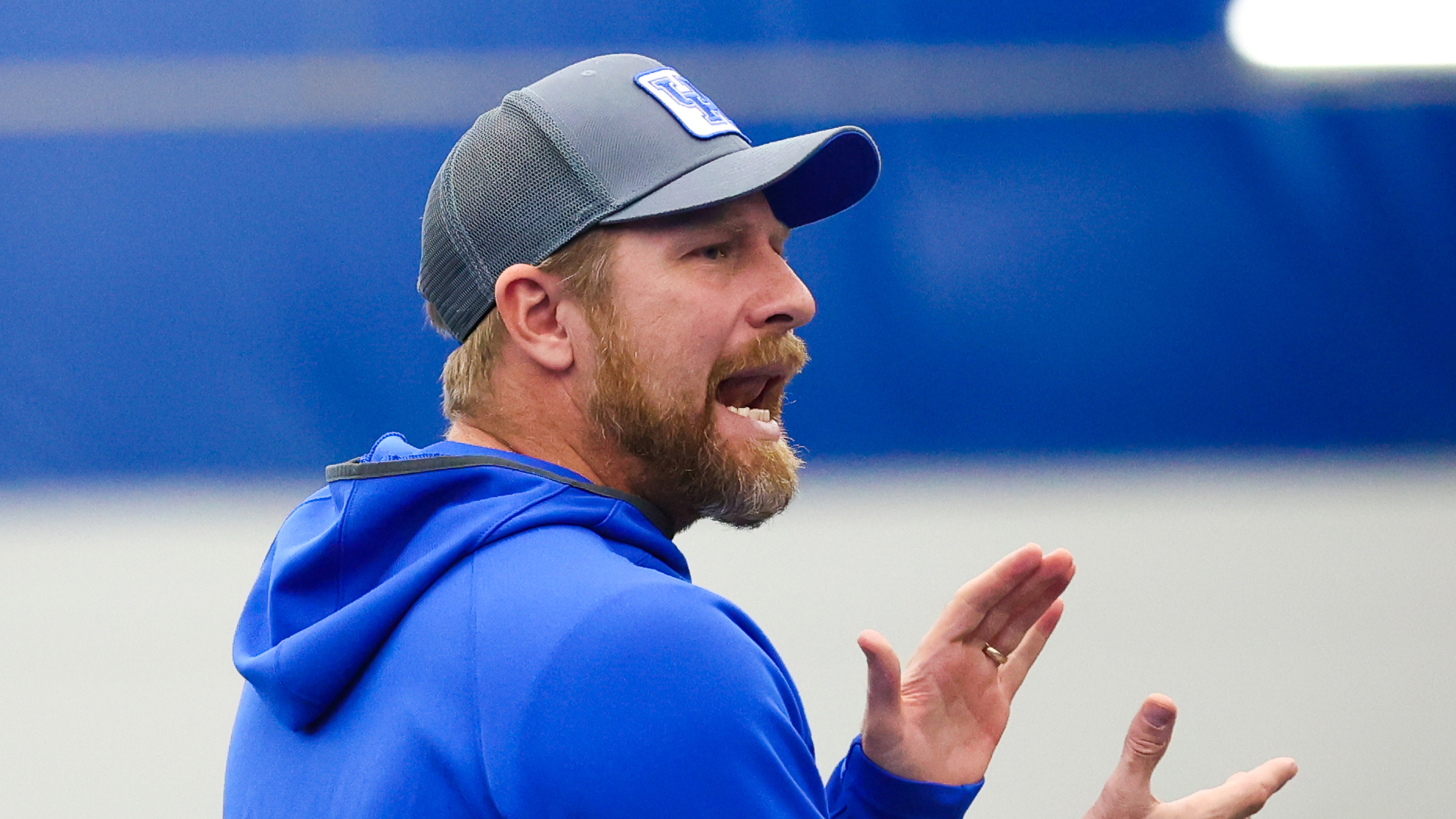 Kentucky No. 3 in Tennis Recruiting Network’s Class of 2023 Rankings
Skip To Main Content