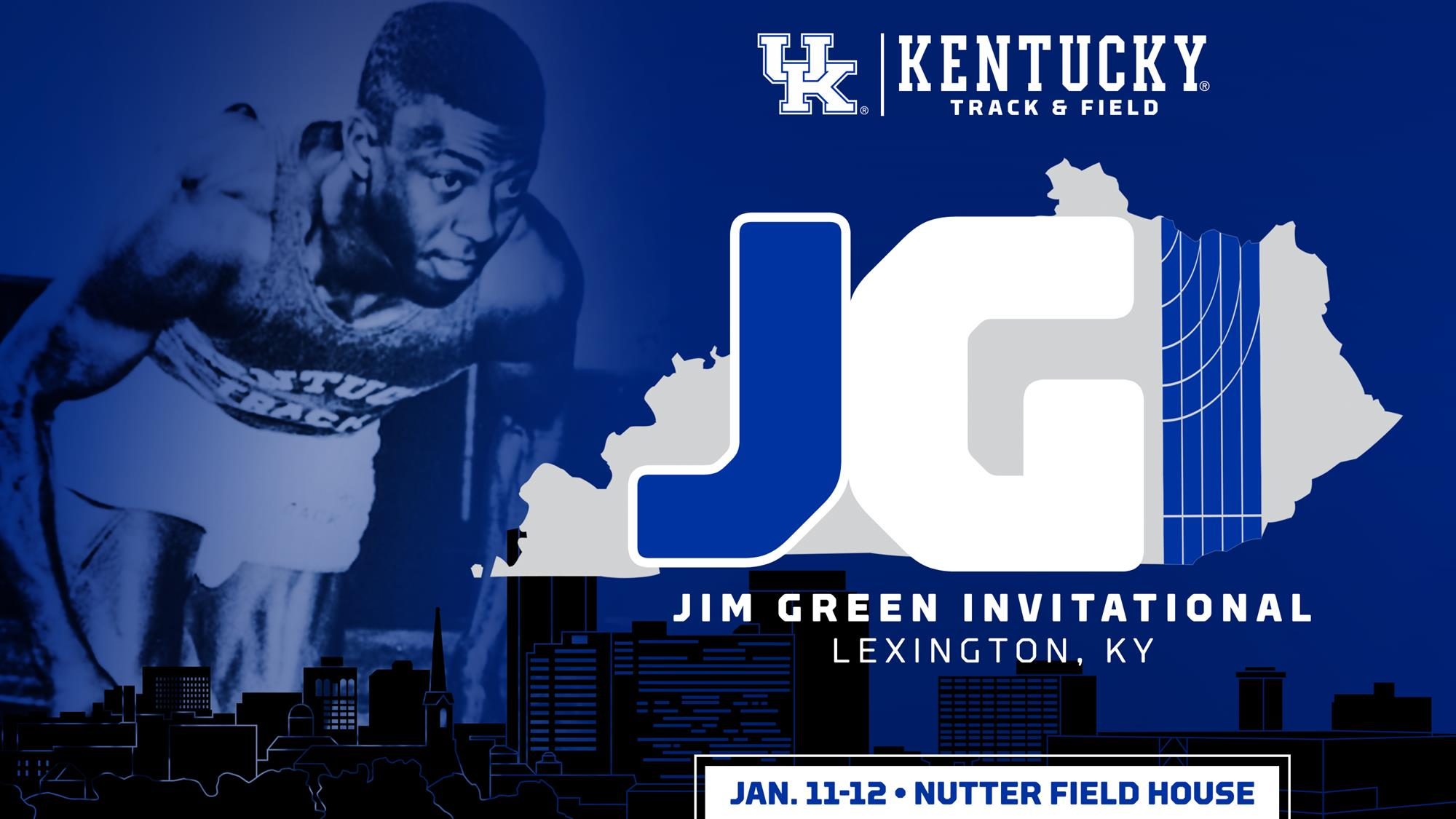 LEXINGTON, Ky. – The Kentucky Track & Field program will honor one of its all-time greats by naming the 2019-opening home indoor track and field meet the Jim Green Invitational. The meet will recognize Green, the first African-American student-athlete at Kentucky and in the Southeastern Conference to win NCAA and SEC Championships.

“Mr. Green is one of the all-time great Wildcats, and so we’re so proud to have this opportunity to distinguish Mr. Green starting this year,” Greene, who will be leading the Wildcats for the first time in the 2018-19 season, said. “What a phenomenal occasion it will be to send our young athletes out to compete at a meet bearing such a prestigious namesake. Mr. Green blazed a courageous path of opportunity for so many who followed him, including our current team. We look forward to putting on a great event befitting such a brave hero of sport at our University.”

Green was one of the SEC’s pioneers of integration and was a 2007 inductee into the University of Kentucky Athletics Hall of Fame. He’s in fact an inductee into six Halls of Fame.

In spite of facing open hostility at many competitions, Green succeeded at the highest levels of collegiate sport. He was a three-time NCAA champion, winning the indoor 60-yard dash in 1968 and the 100-yard dash in both 1968 and 1971. 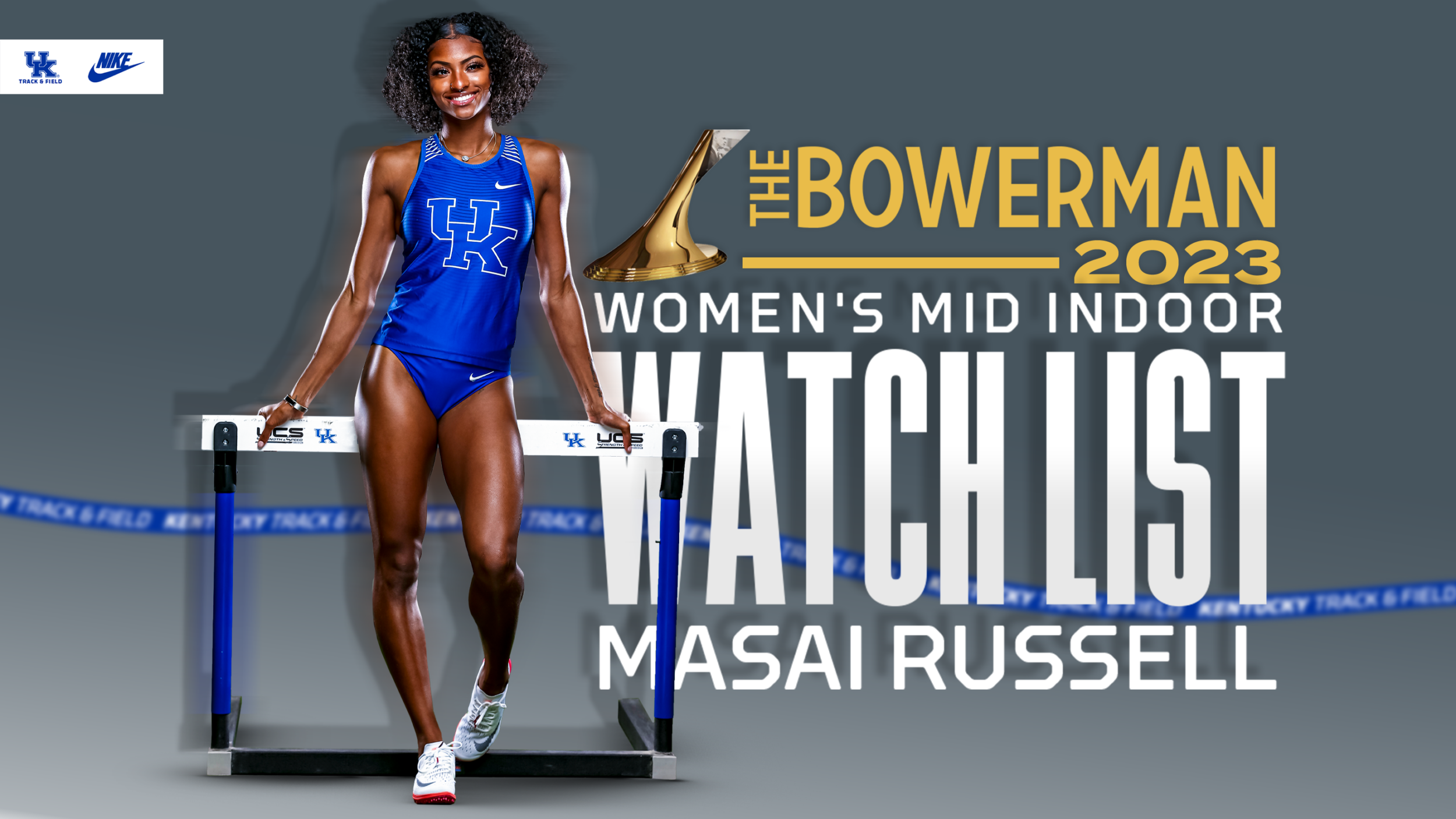