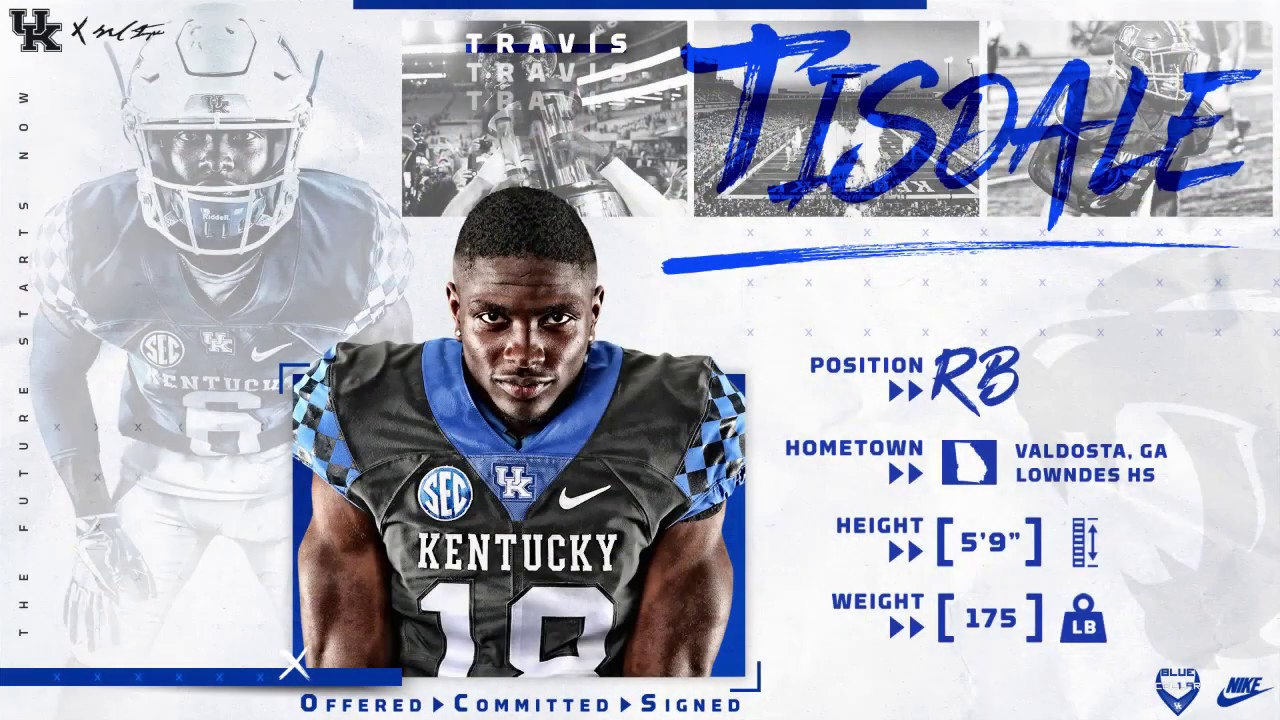 A four-star recruit and one of the nation’s top-300 players by ESPN … The nation’s No. 18 running back by ESPN and the No. 11 all-purpose back nationally by Rivals … Rated as high as the No. 33 prospect in Georgia … Region Player of the Year as a senior as he rushed for 1,903 yards and 21 touchdowns, with all-state teams yet to be announced … Led Lowndes HS to a 10-4 record and a berth in the Class AAAAAAA (largest classification) state playoff semifinals … “Dynamic all-purpose back with difference-maker speed and quickness” according to ESPN … Senior season was highlighted by 413 yards and six touchdowns – both of which are school records – against crosstown rival Valdosta High School … Also a 1,000-yard rusher as a sophomore, he set the LHS career record for touchdowns … Coached by Randy McPherson … Dad serves in United States Air Force … Chose Kentucky over Nebraska, Ole Miss and Penn State. 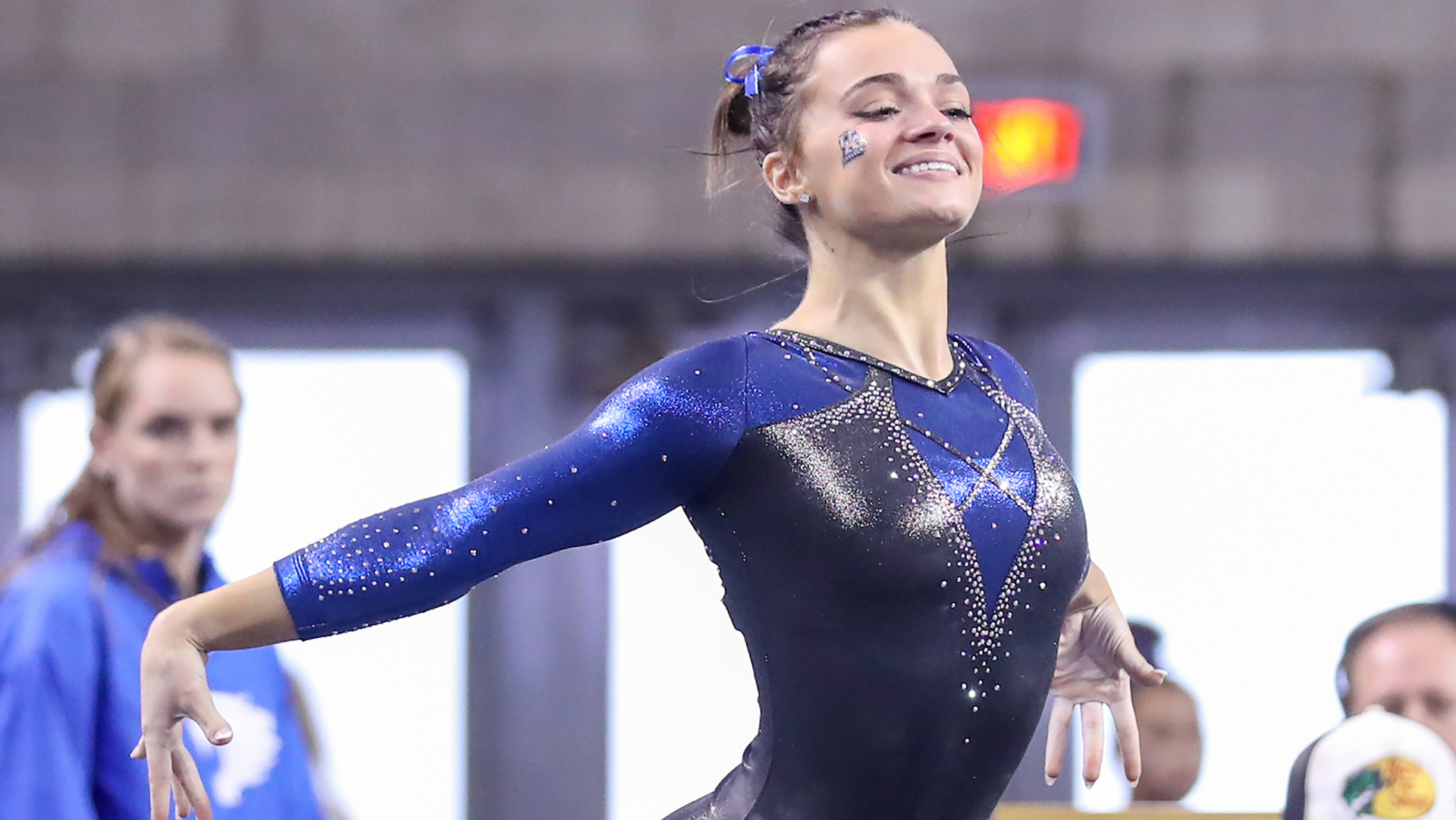 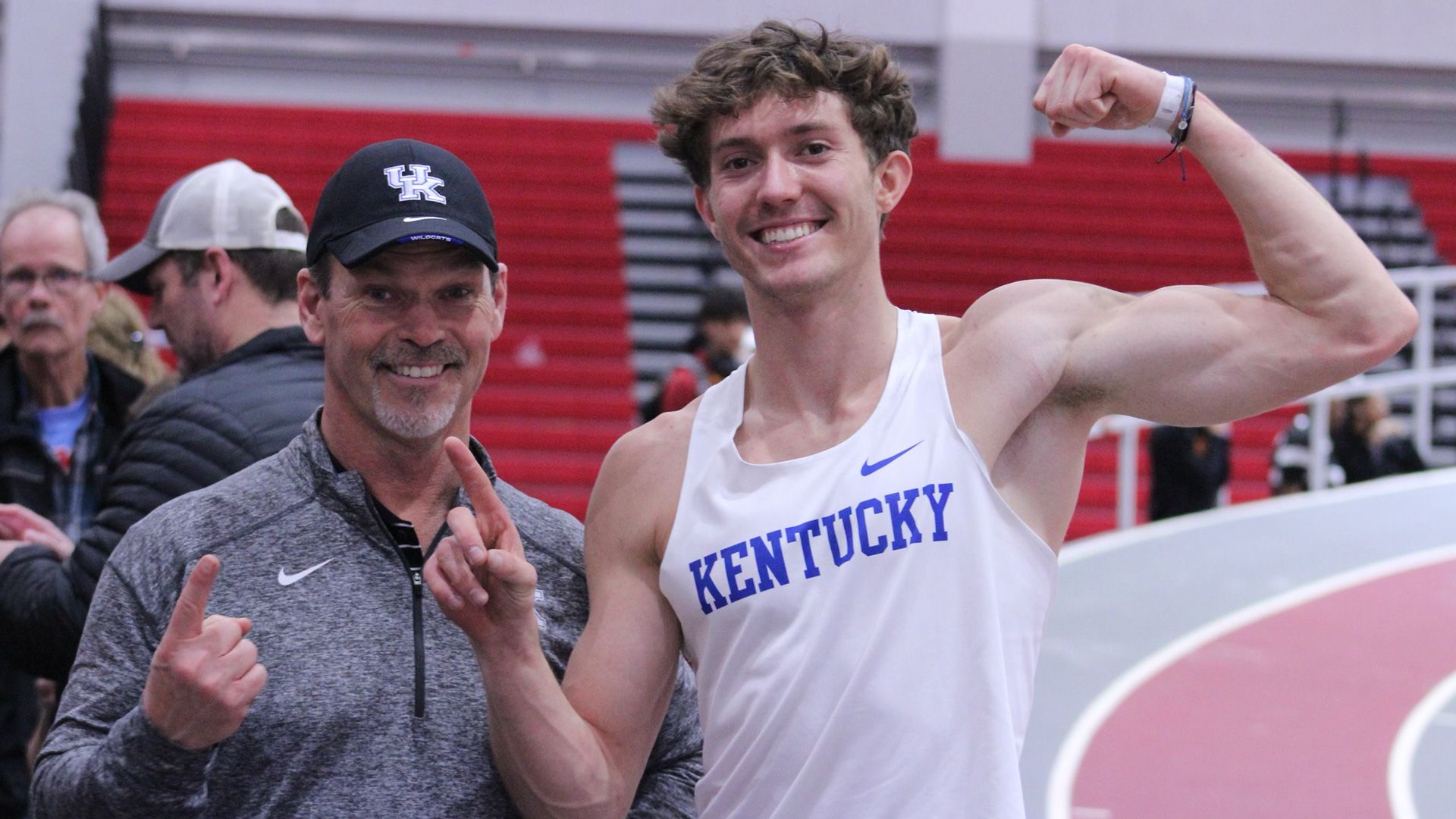