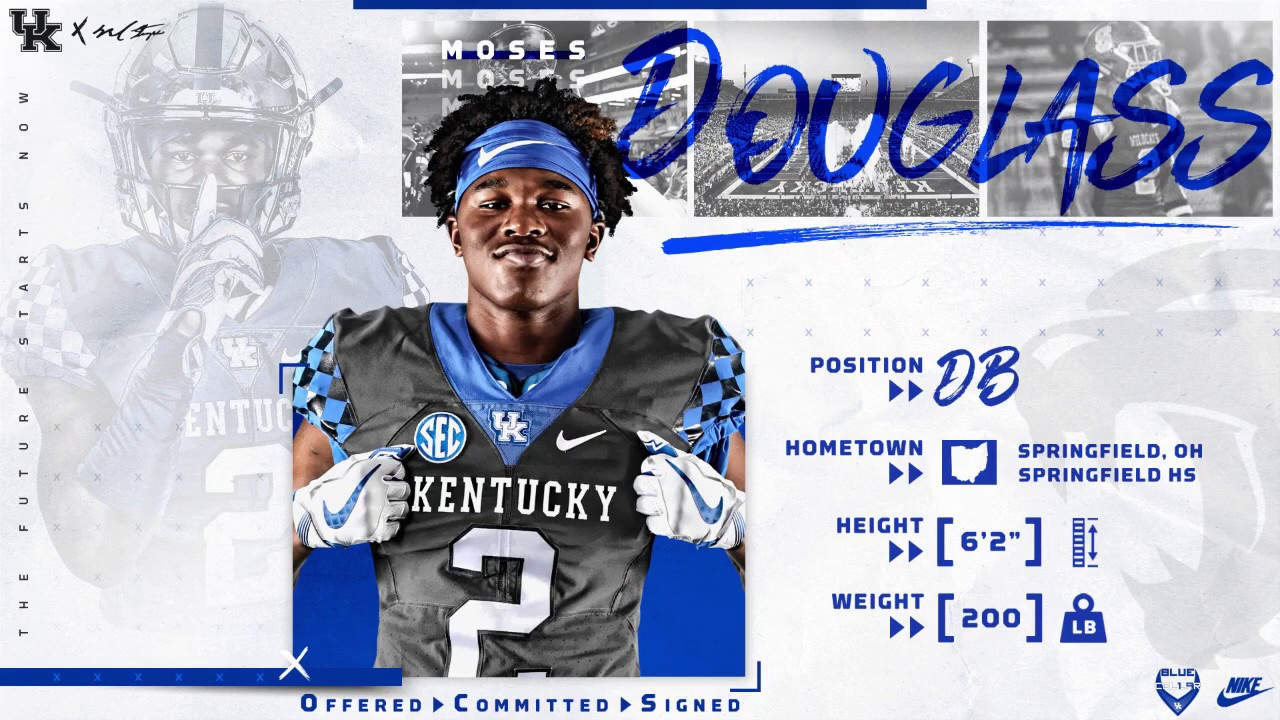 Four-star recruit and one the nation’s top-30 safety prospects by Rivals.com and 247sports.com … The No. 7 prospect in Ohio and one of the nation’s top 300 players by Rivals … As a senior, helped lead Springfield HS to a 9-3 record and second round of the state playoffs … First-team All-Ohio in Division I (largest classification) … Coached by his father, Maurice, at Springfield … Maurice was a defensive back at Kentucky in 1984-85 and went on to an 11-year NFL career with the Chicago Bears and New York Giants … Chose Kentucky over Georgia Tech, Louisville and Michigan State. 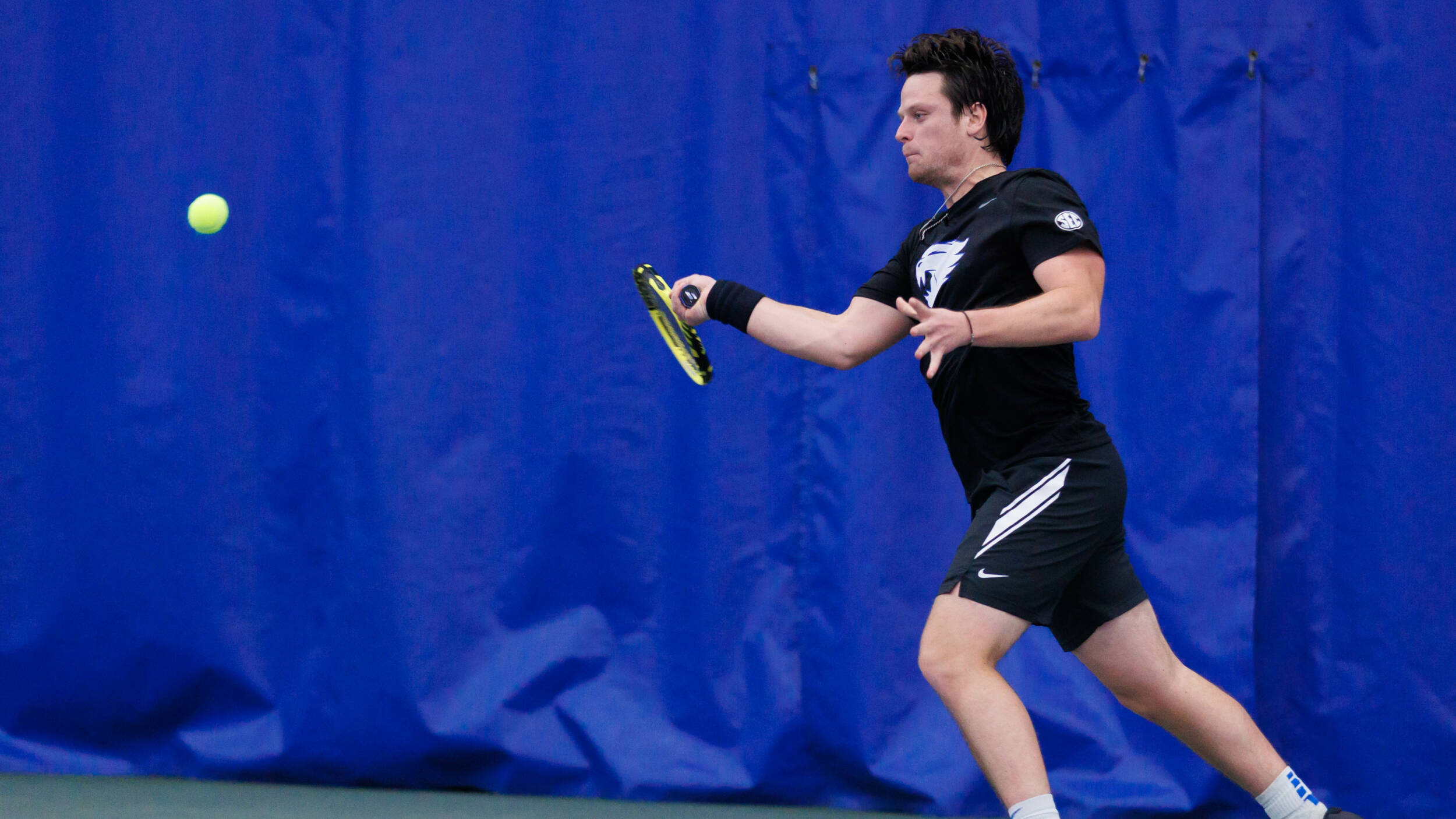