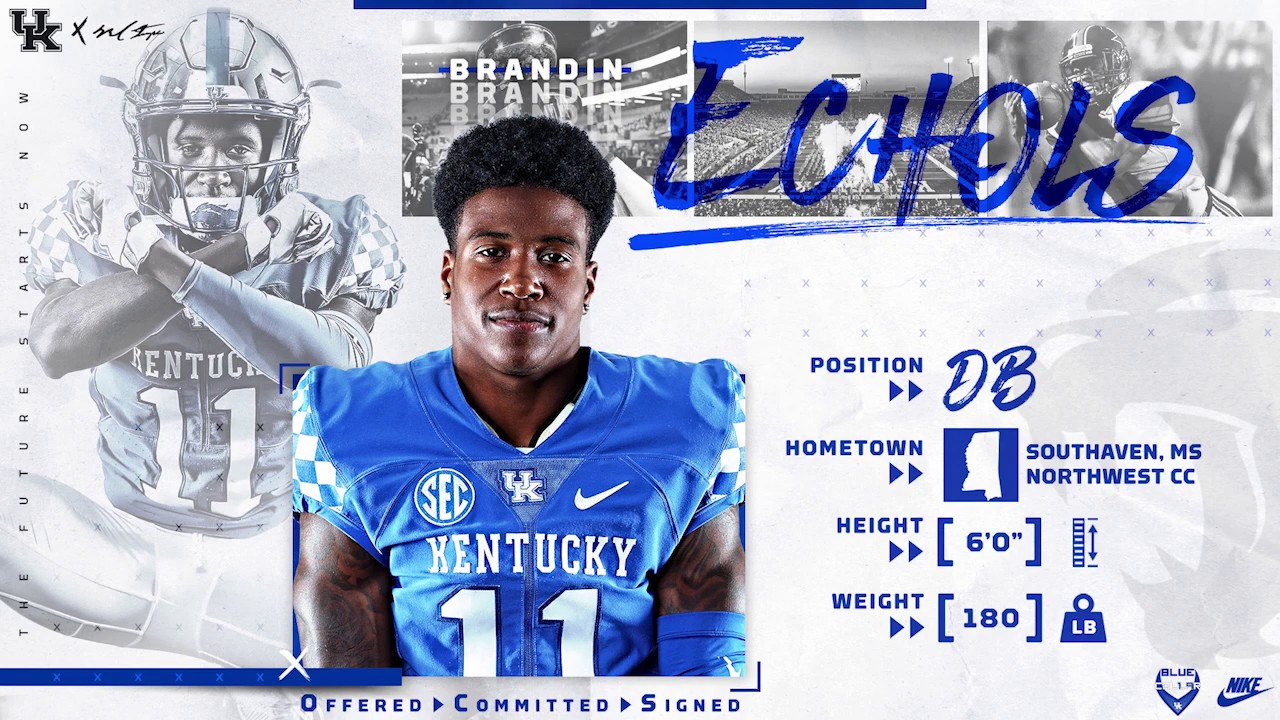 Went to junior college as a receiver but switched to defense back in his freshman season and found his niche … A three-star recruit who ranks as the fifth-best cornerback among junior college recruits by Rivals.com … Earned NJCAA second- team All-America honors … Named first-team All- MACJC and All-Region 23 NJCAA in 2018 after leading the MACJC and ranking second in the NJCAA with six interceptions … His 12 pass breakups ranked fourth in the country … Added 49 tackles, a forced fumble and blocked kick in helping lead Northwest to an 8-2 record and a No. 8 national ranking in the NJCAA … Coached by Benjy Parker … Played for head coach Ed Rich at Southaven High School ... Totaled 11 total tackles, two sacks and an interception as a senior ... Offensively, caught 29 passes for 406 yards and four touchdowns and rushed for 906 yards and eight touchdowns … Added 604 return yards with four touchdowns ... Also played basketball and ran track as a senior, earning a spot on Clarion-Ledger’s All-State boys’ track team after winning the state championship in the long jump … Chose Kentucky over offers from Ole Miss, Houston and Memphis … Will have two years of eligibility remaining.