Kentucky Head Coach John Calipari on the game:
“I guess that was good for the fans, wasn’t so good for the losing coach.”

“I like the fact, I told them after the game, we fought.  We fought.  That was good.  I thought we started the second half and we just kind of did what we had been doing, which is let guys beat us to balls and all that and all of a sudden it’s anybody’s ball game.  But at the end, I thought the second part of the second half, we fought.  The second thing that happened is we got beat on the bounce, probably four or five times maybe in a row.  Big guy, guard, big guy and then the kid goes crazy making threes.   Now, we’re so inexperienced I was trying to get them to go trap.  And they’re like kind of not trusting me.  Like to the point I had to tell one guy ‘are you watching the game?  Leave your man and take the ball out of his hands.’ ‘But, coach, are you crazy, what?’  But the inexperience that we have kind of showed.  We came out of a timeout, posted the ball and one of my guys shot a three.  He hadn’t made one all game and I’m like ‘you’re kidding me.’  But when you fight and you defend like we did in the first half, our team’s going to be fine.  Kevin [Willard], they did a great job, especially to start the game and how they guarded us and then we missed a lot of shots that we just can’t afford to miss. P.J. [Washington] in the end of the game, that’s who he should be the whole game.  That’s who you are.  Why aren’t you getting 35 and 20?  ‘I don’t maybe feel like it?’ What?  If that’s who you are, and you’re making free throws and you’re doing the things that you’re doing, you’re as good as any player in the country.  Be that guy every night.  Hard though.  It’s really hard to be that guy every night.  I mean you got to bring it.   That’s lunch pail.”

“All in all for our kids to fight in a quote ‘road game’ for us and give themselves a chance to win and go to overtime, we made strides.  We’re a better team than we were two weeks ago… I’ve got a lot to figure out offensively.”

On his team
“We’ve got a ways to go.  I mean, every year I go through this, this is painful and aging, trying to figure out your team, trying to win games while you’re trying figuring them out, how you finish games and trying to get them to mature quickly.  It’s just hard.  And you know what?  I’m going to have to go through it again.

Sophomore forward PJ Washington on the play of Seton Hall guard Myles Powell
“We played great defense on him in the first half and then in the second half he kind of got going a little bit.  We gave him some crazy fouls for us and then he started going from the free throw line, so it started and then he just started making some tough shot.  We played great defense on him, but he’s making tough, contested shots over us.  He played his butt off and they’re a good team and we need to watch film and learn from it.”

Freshman guard Keldon Johnson on his shot to tie the game at the end of regulation
“It was a big shot.  I mean it was pretty big.  I guess it just hurt because we lost.”

Head Coach Kevin Willard on the mental toughness of the team…
“I think that’s what playing Saint Louis, playing Louisville, losing those games were tough.  What I like about this group more than anything is that they stay, they continue to work.  That’s how I set the schedule up, I need that to get these guys battle tested.  The fact that it was Kentucky was huge but to get them in the Garden, to get them Garden experience, to get them ready for the Big East tournament, there’s just something special about this place.  The first time you play here as a Freshman or Sophomore it can be nerve wracking.  I was very proud of how they fought played.”

Willard on not calling a time out on the last sequence…
“I didn’t want to call a time out.  If I call a time out I am giving a Hall of Fame coach a chance to set up his defense, and they’re good defensively and long.  With the guys that we had left it was going to be tough to try and run something, there was screening direction and misdirection and every guy on the floor made a play at the end of the game.

Myles Powell on the team’s effort…
“It took a lot of effort, but like coach said we were ready.  We fought, we never gave up, we stayed together and we got the job done.”

Myles Cale on the game winning shot…
“My coach tells me to always be ready, tells my teammates to always be ready because you never know when the ball is going to come your way.  You know they were just around the arc, took my time, it got to me, pump fake and shot the ball and it went in.  We practice that all the time.”

Willard on the Garden…
“You know it’s amazing.  There was a little kid running around the court when I was doing the radio and his mom and dad were taking pictures, and I said that he will remember that for the rest of his life because I still remember running around this building when I was in third and fourth grade and it’s just a magical place. It’s one of those places where the kids understand the history.  It’s not a brand new building, it wasn’t just built and has the bells and whistles it has such history and players and concerts.  When you walk in this building there’s a different energy and I think both teams played incredibly hard and either team could have won. It’s just a magical place and it always happens here.” 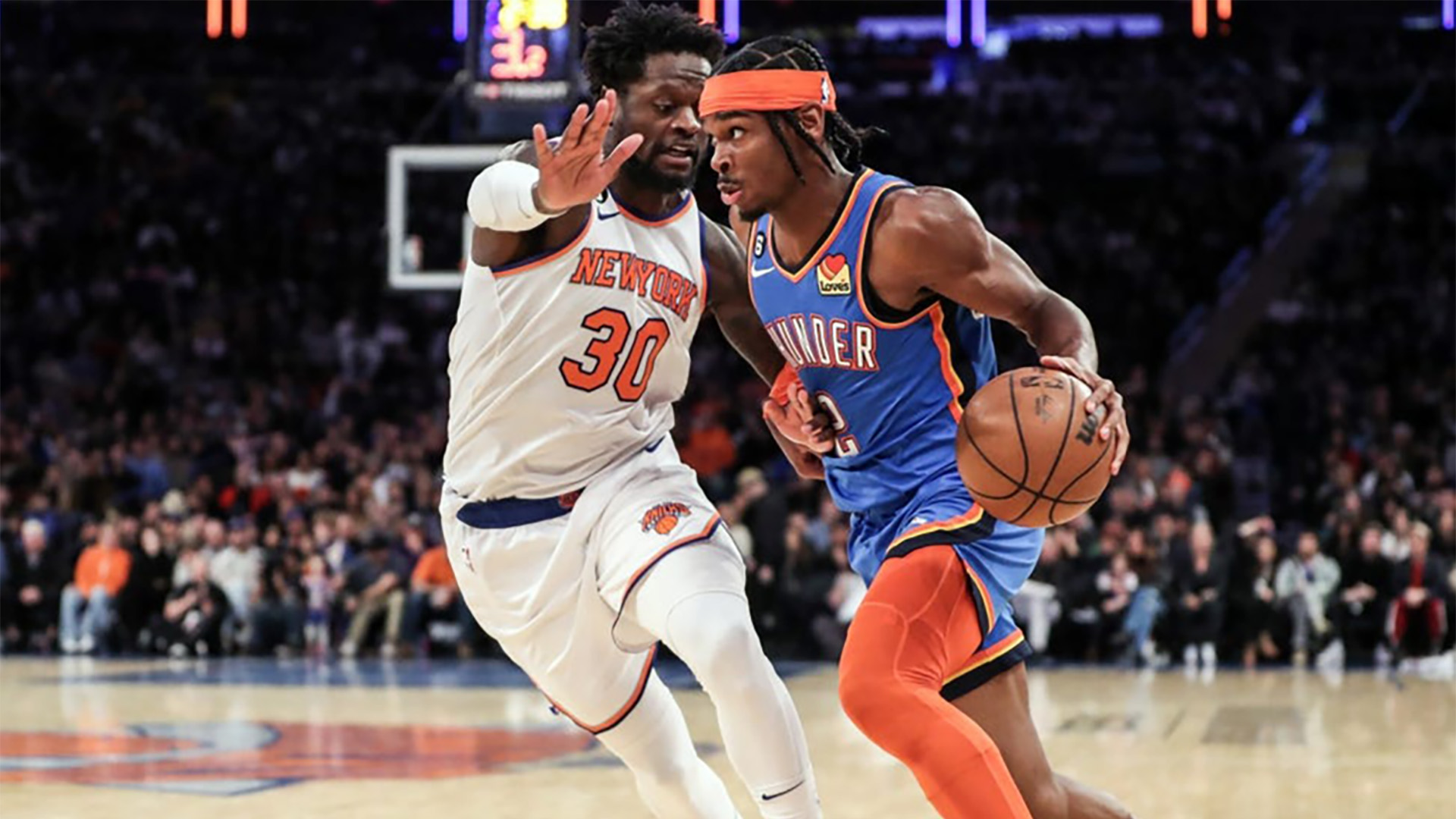 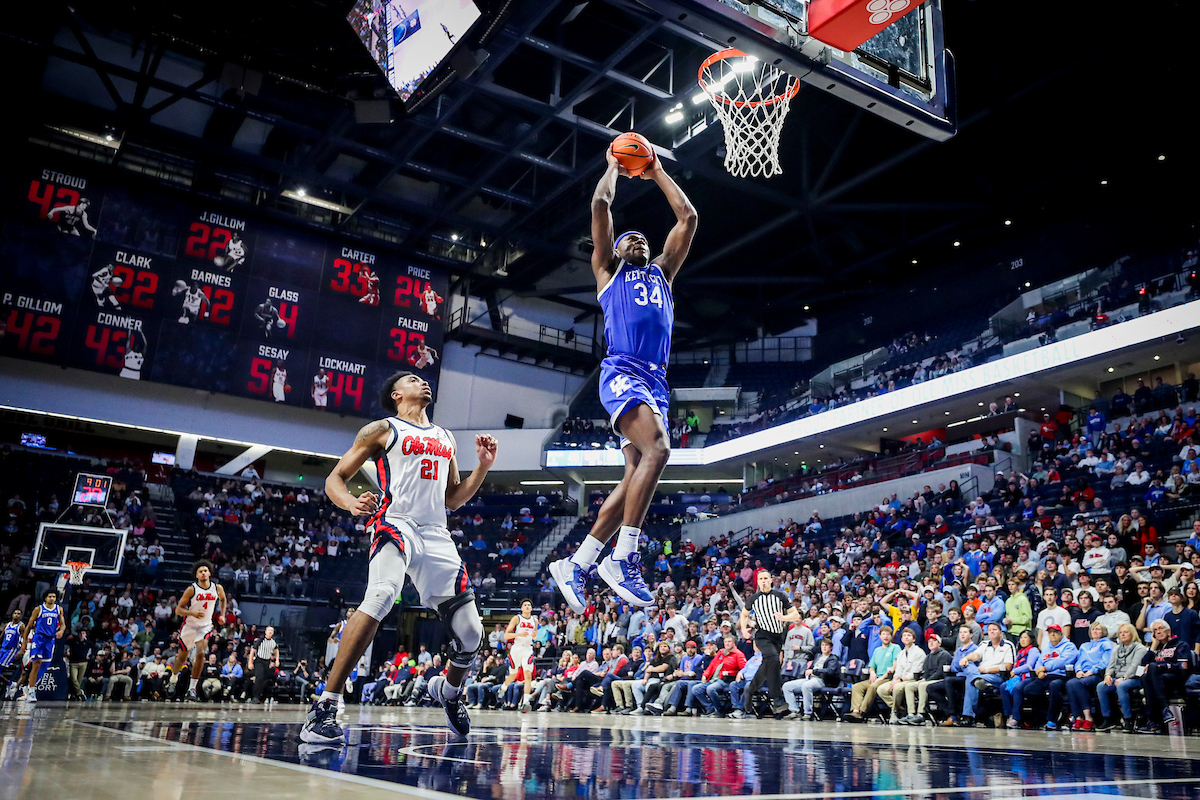