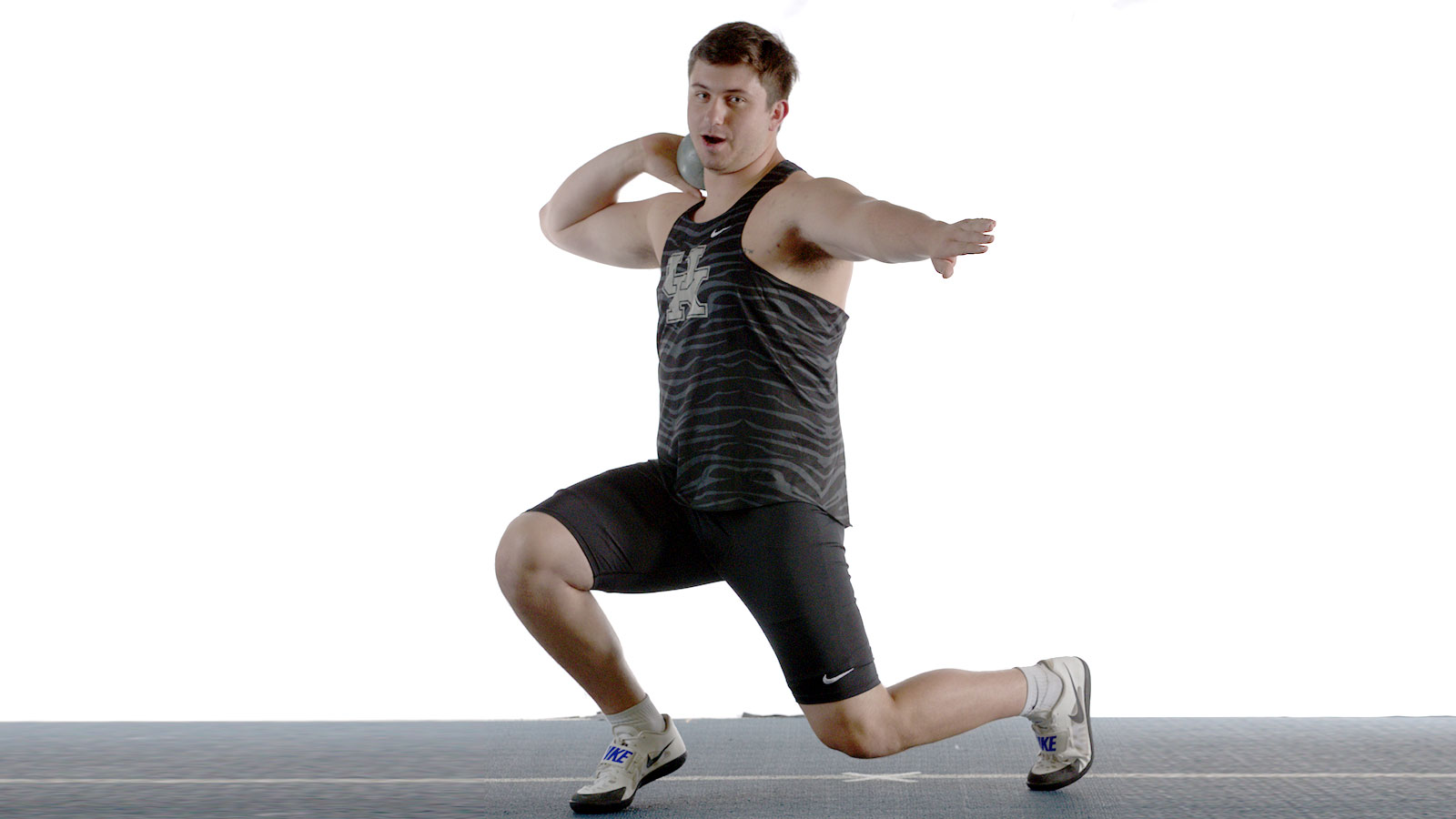 LEXINGTON, Ky. – First-year Kentucky Track and Field Head Coach Lonnie Greene will have plenty of momentum to build on into the new year after the Wildcats turned in plenty of solid results to start the 2018-19 season at the Hoosier Open on Friday. 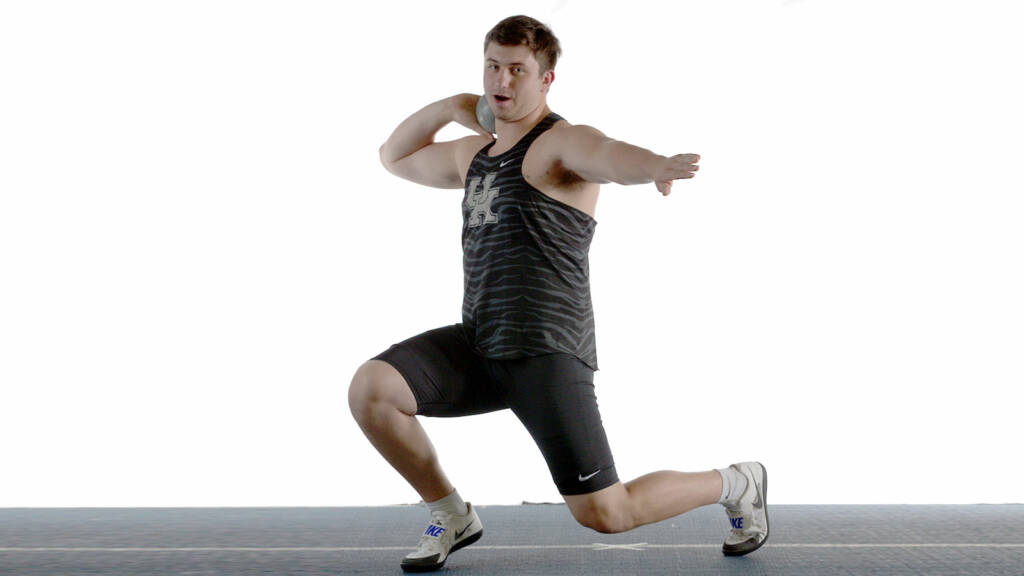 UK event winners
Noah Castle picked up in his senior season close to where he left off last outdoor campaign – having made the NCAA Outdoor Championships in the shot put and discus – winning the shot put. He tossed a Gladstein Field House record 63’11.75″/19.50m. That mark tied UK legend Mike Buncic for the third best indoor mark in program history.

Marie-Josée Ebwea-Bile Excel won the triple jump with a mark that should easily be a top-16 NCAAs qualifier come late winter. Her winning mark of 45’2.5″/13.78m smashed the facility record she set last December.

Kendall Muhammad placed second in the men’s mile in 4:11.71.

Kamilah Williams was third in the women’s 400m that Russell won.

The Wildcats will open up in 2019 at the Jim Green Invitational Jan. 11-12 inside Nutter Field House, which will take the place of the Kentucky Invitational, as the Wildcats’ home opener.