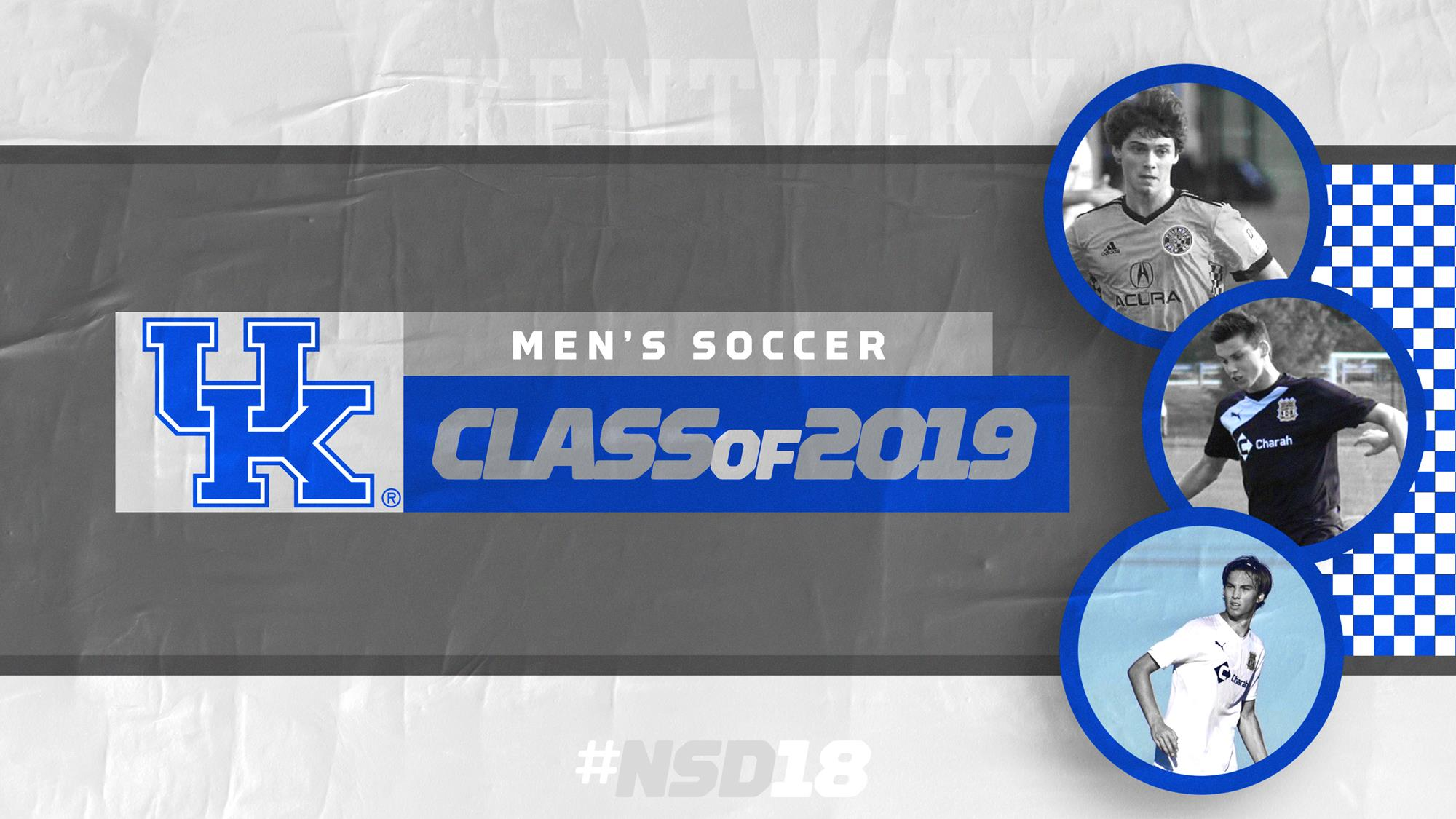 Biographical information on all three newcomer Wildcats is listed below … 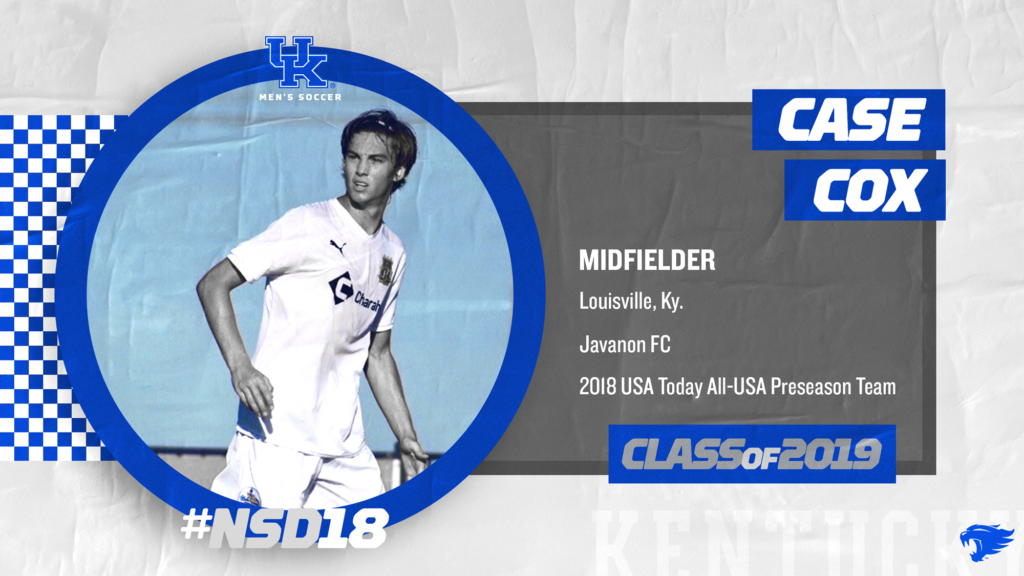 Overview
A talented midfielder who has earned accolades at the youth and high-school national level, and achieved individual and team success proving to be one of the best players in the state of Kentucky while maintaining exceptional grades. A 2018 participant in the High-School All-America game. 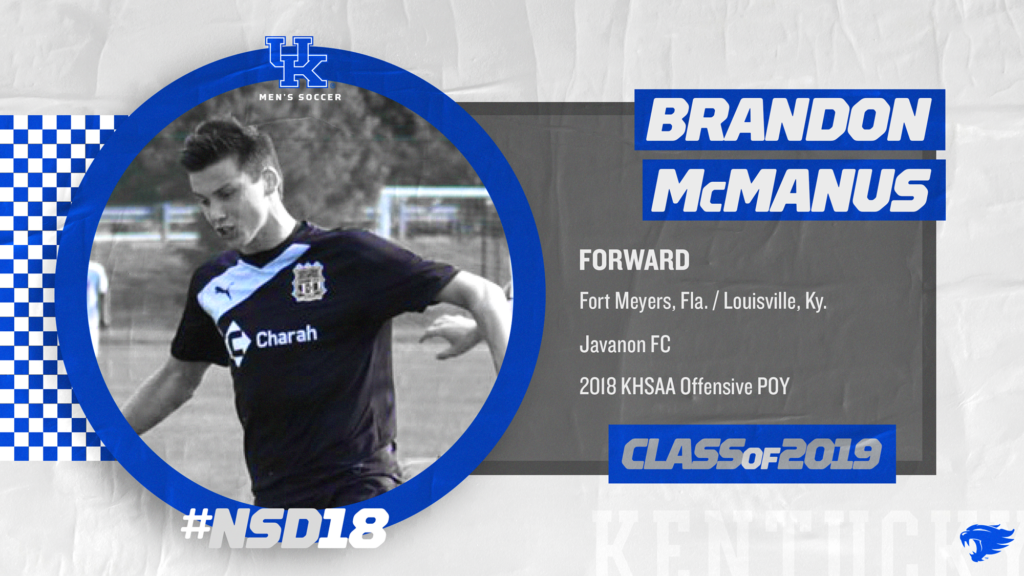 Overview
A quality forward who currently plays for one of the best club teams in the region, Javanon FC, which is based out of Louisville, and is consistently competing at both the regional and national level. A tenacious forward who has proven himself at the youth soccer level and was recently named the 2018 Kentucky High School Soccer Association’s Offensive Player of the Year. His key attributes are his combination play and ability to score. A strong student and is interested in studying either journalism or marketing. 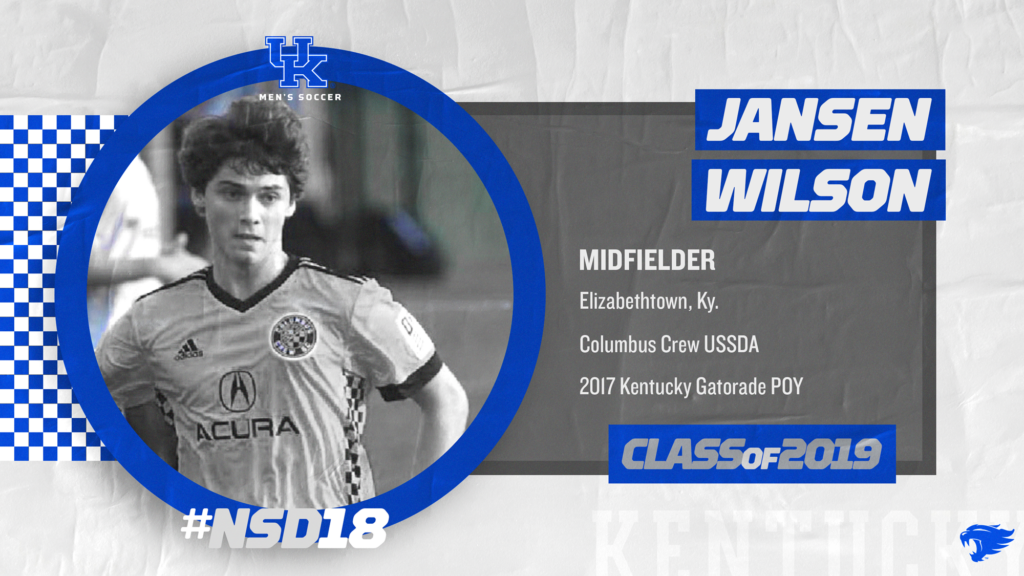 Overview
A tremendous, hard-working midfielder who currently plays for Columbus Crew SC Academy, one of the top academies in US Soccer. Named 2017 Kentucky Youth Soccer Player of the Year and 2017 Kentucky Gatorade player of the Year. His key attributes are his passing and ability to find the back of the net from a midfield position. A strong student interested in studying business or sports medicine.