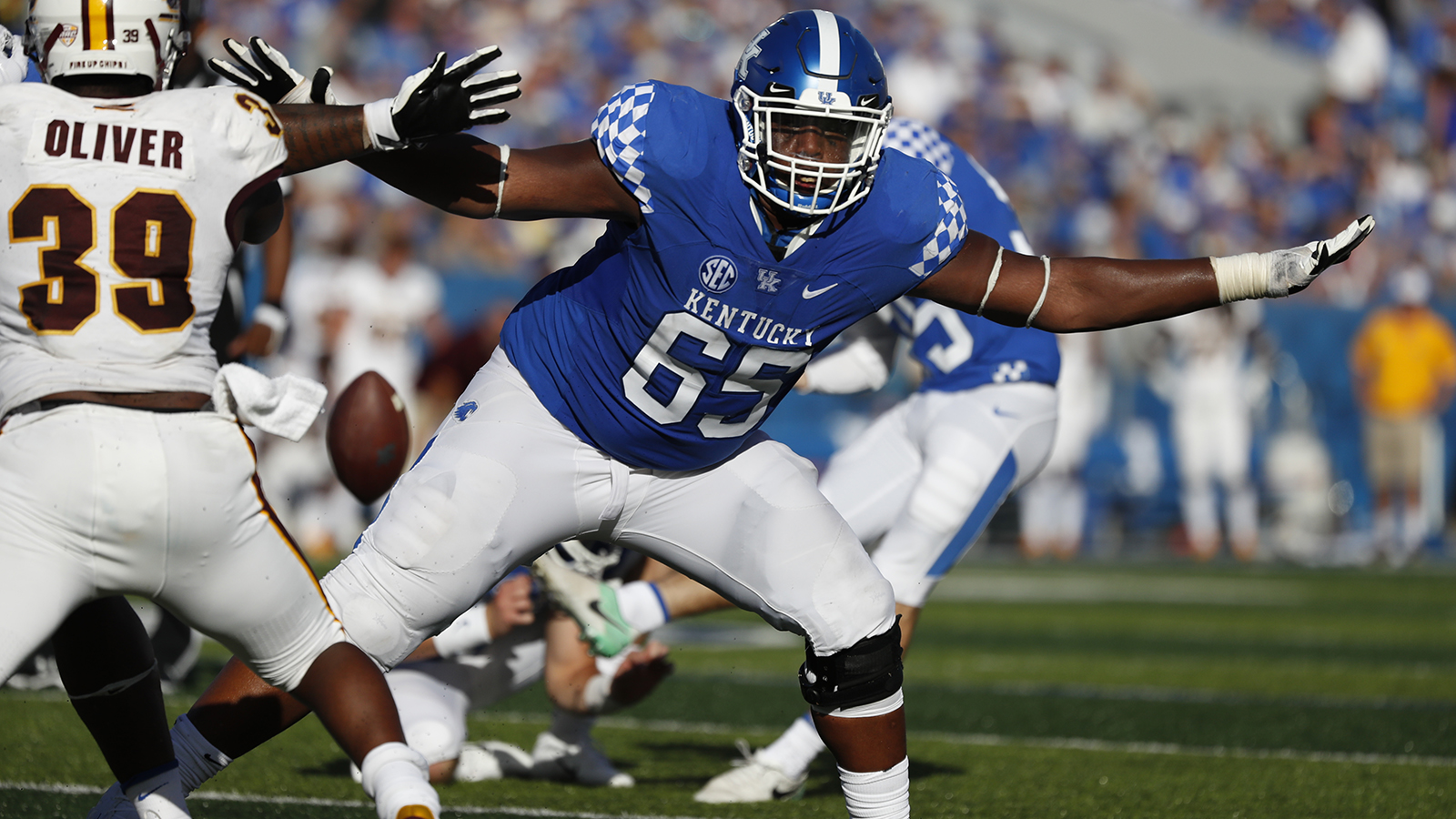 The award for Stallings, a senior from McComb, Miss., follows first-team All-Southeastern Conference honors from The Associated Press and SEC coaches. Stallings was responsible for only one-half sack quarterback sack all year.  He totaled 170 blocks at the point of attack and had 55 knockdown blocks. He blocked for first-team All-SEC running back Benny Snell, who has rushed for 1,305 yards and 14 touchdowns. Earlier this season, Stallings was SEC Offensive Lineman of the Week following wins over Florida and Mississippi State.