LEXINGTON, Ky. – University of Kentucky senior defenders Josh Allen and Mike Edwards were among the 85 players named to the watch list for the Chuck Bednarik Award, which has been presented to the top defensive player in college football since 1995.

As a 6-foot-5, 260-pound linebacker, Allen totaled 65 tackles in 2017, ranking fourth on the team. He was a key cog in helping guide the Wildcats to their second-straight bowl appearance, the first time UK had achieved that in eight years, since 2008-09. He also had a team-high 9.5 tackles for loss, 7.0 sacks, a team-high four quarterback hurries, three pass breakups, two forced fumbles and one interception. Allen, a native of Montclair, N.J., was named second-team All-SEC by the Associated Press last season and was a third-team All-SEC choice by Phil Steele.

Edwards, a safety from Cincinnati, Ohio, led Kentucky and ranked ninth in the SEC in tackles per game in 2017 with 7.5. He also had a team-high four interceptions to go along with a team-high seven pass breakups. Edwards is just the fourth player in school history to lead the team in both interceptions and tackles in the same season, joining Darryl Bishop in 1972, Quentus Cumby in 2002 and Danny Trevathan in 2011. After charting a season-high 11 tackles vs. Ole Miss, Edwards now has nine games with double-digit tackles.

Edwards has totaled 236 career tackles and needs just 64 more to become the 19th player in school history with 300 or more tackles, including just the second defensive back.

Semifinalists for the Bednarik Award will be announced October 29, while the three finalists for the award will be unveiled on November 19. The winner will be announced as part of the Home Depot College Football Awards Show, which airs on December 6, live on ESPN. The formal presentations of these awards will be made at the Maxwell Football Club Awards Gala hosted by Tropicana Hotel & Casino Atlantic City on March 8, 2019. 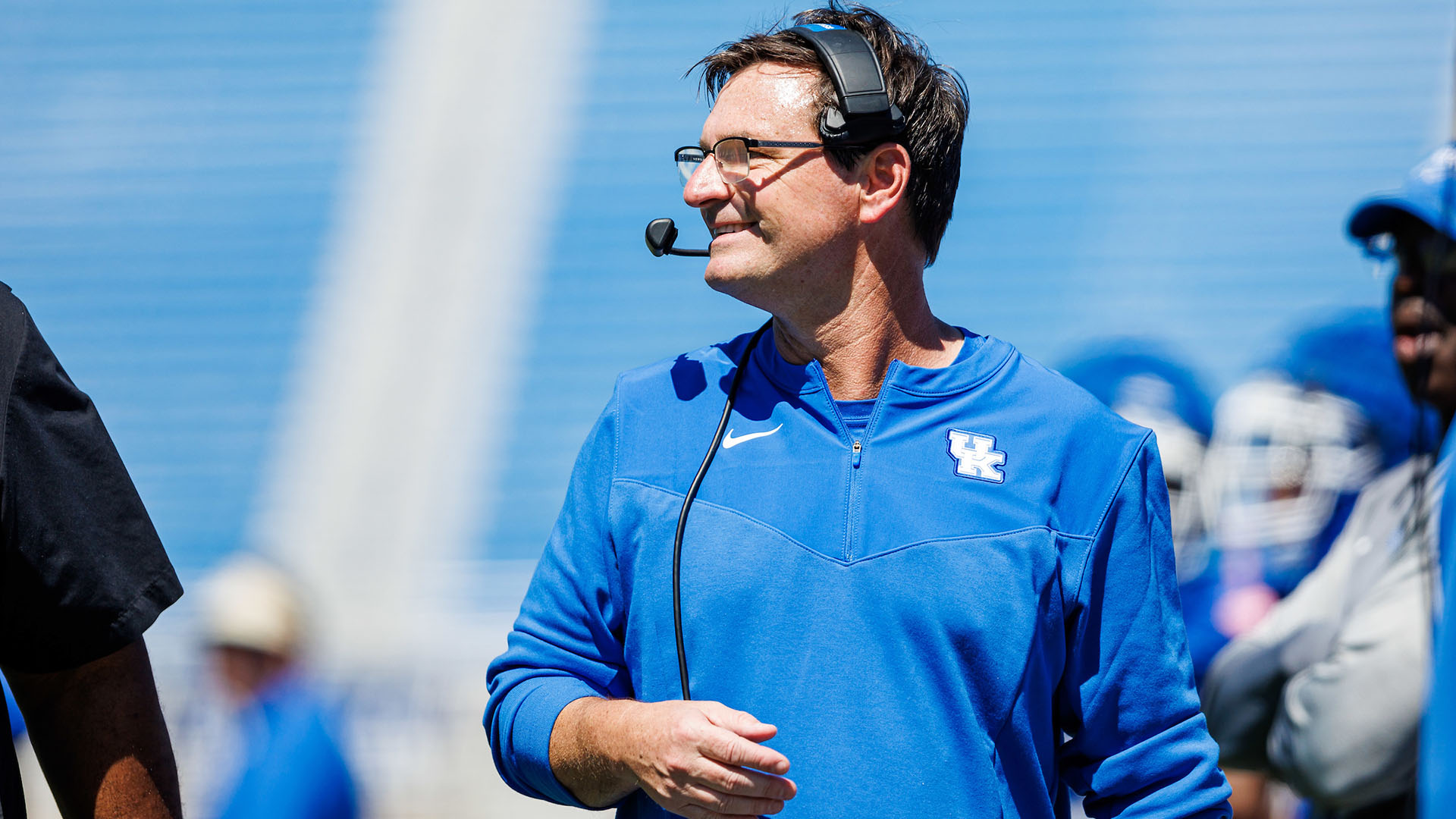 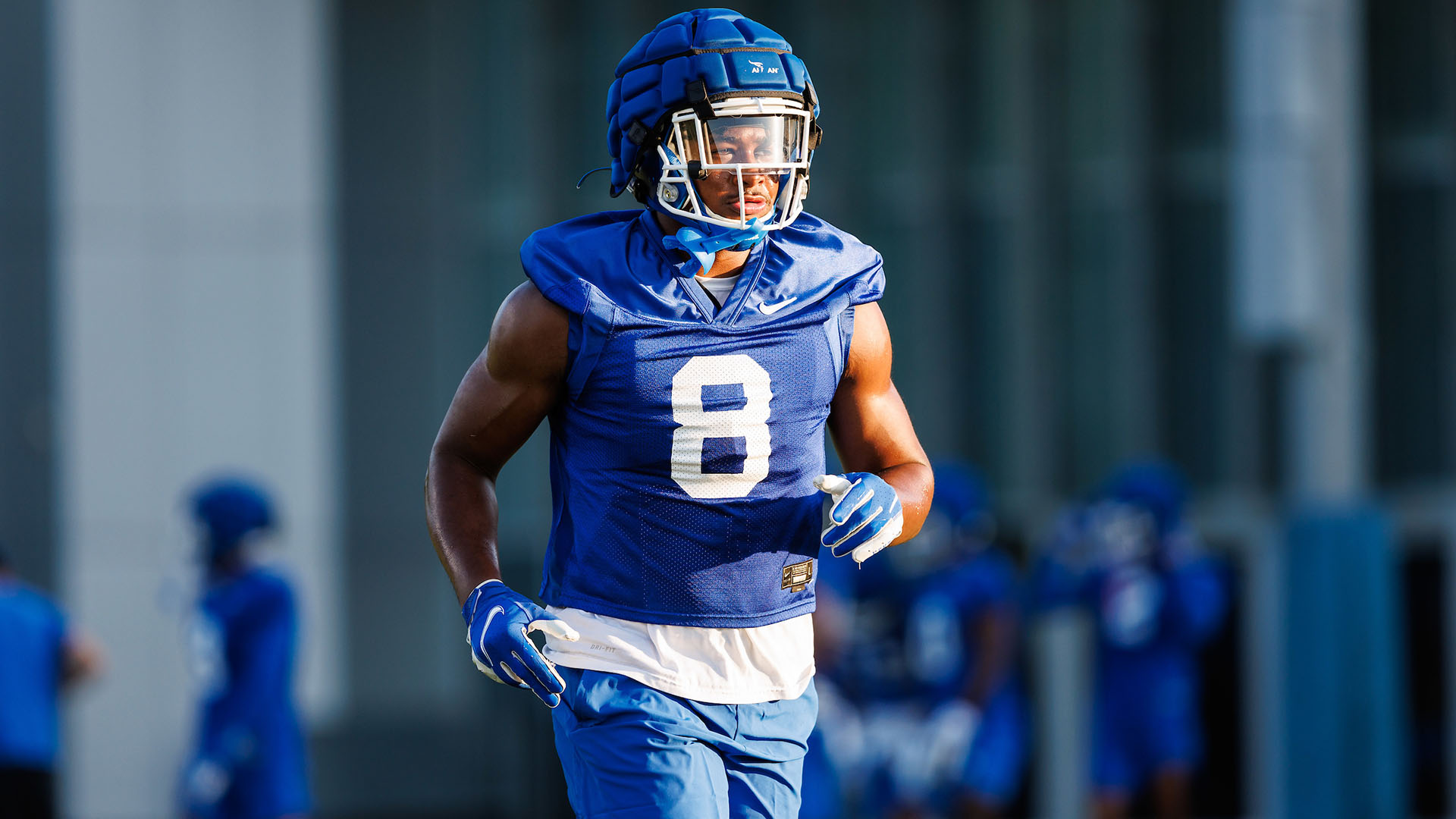