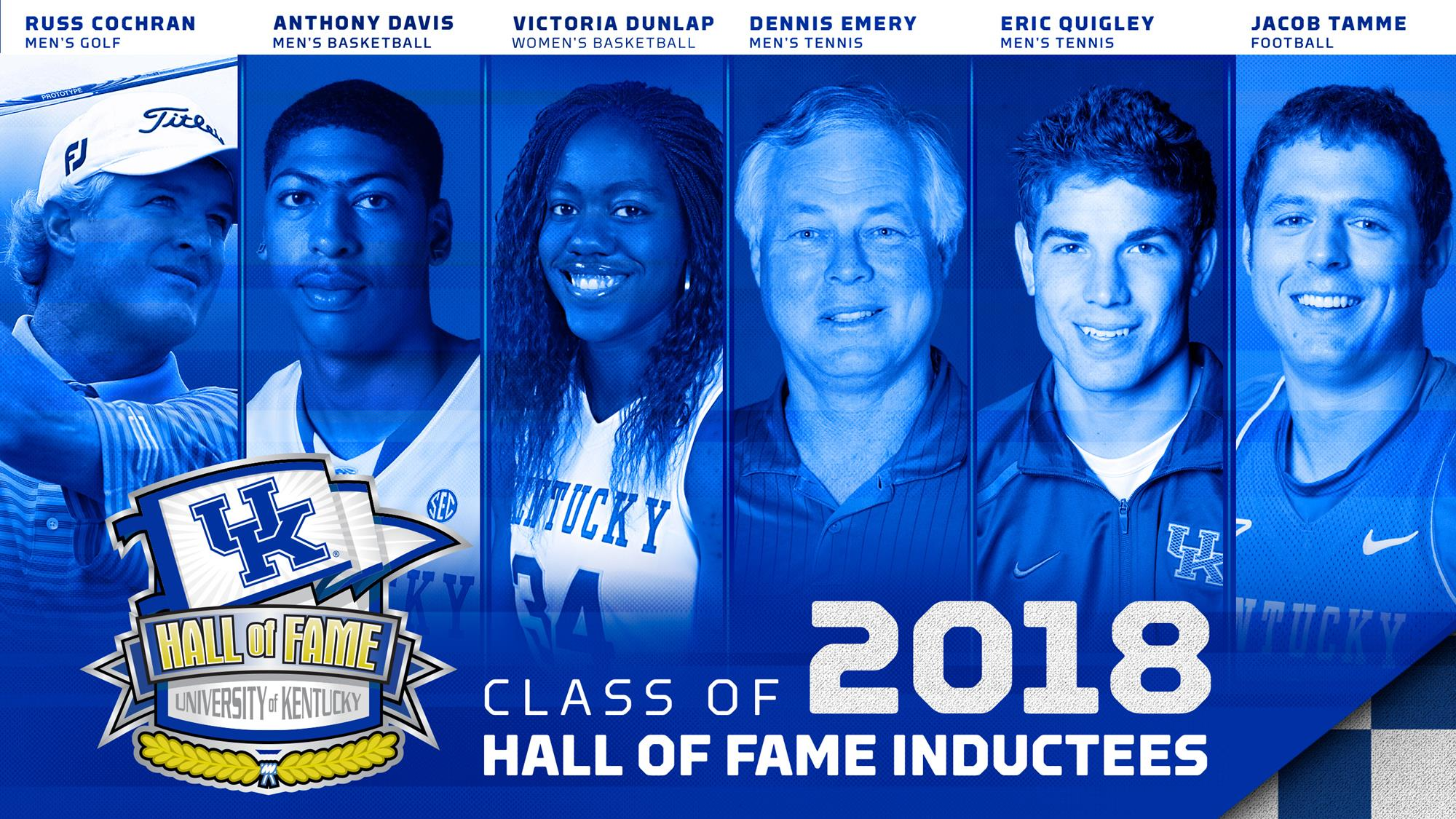 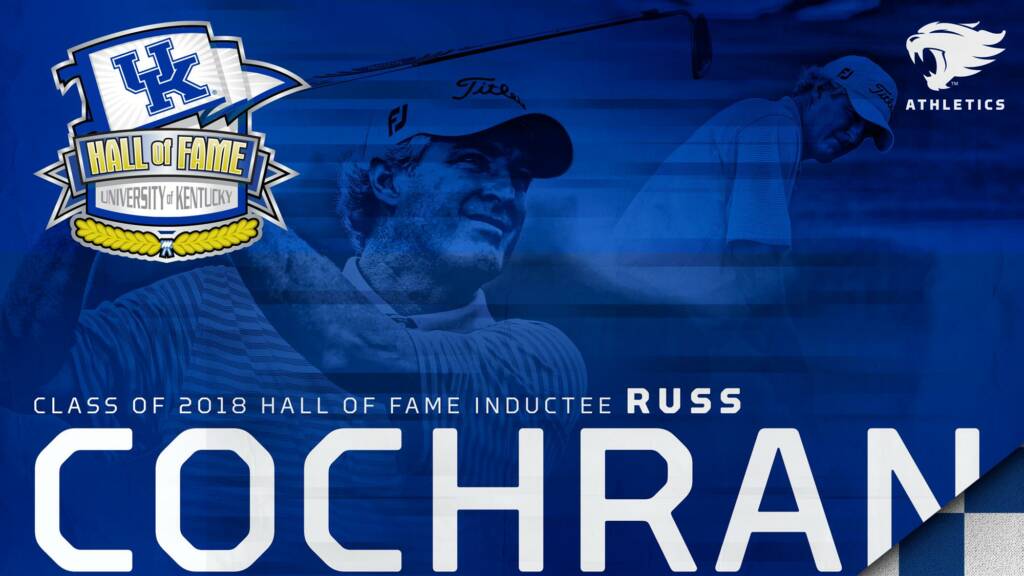 Russ Cochran, Men’s Golf, 1975-78
First-team All-SEC in 1978 after leading UK to top-five finishes at the SEC Championships in each of his final three years … SEC individual runner-up in 1978, the same year the squad won its first-ever outright tournament in program history at the Marshall Classic … Has played professionally since 1979 and is still active on the PGA Tour Champions … Total of 10 professional wins, including one on the PGA Tour and four on the Champions Tour … Best year on the PGA Tour was 1991, when he won the Western Open and had a pair of second-place finishes … For many years was the only left-handed player on the PGA Tour … Finished in the top 10 twice at the PGA Championship … Won the British Senior Open in 2011 … More than $13 million in career earnings. 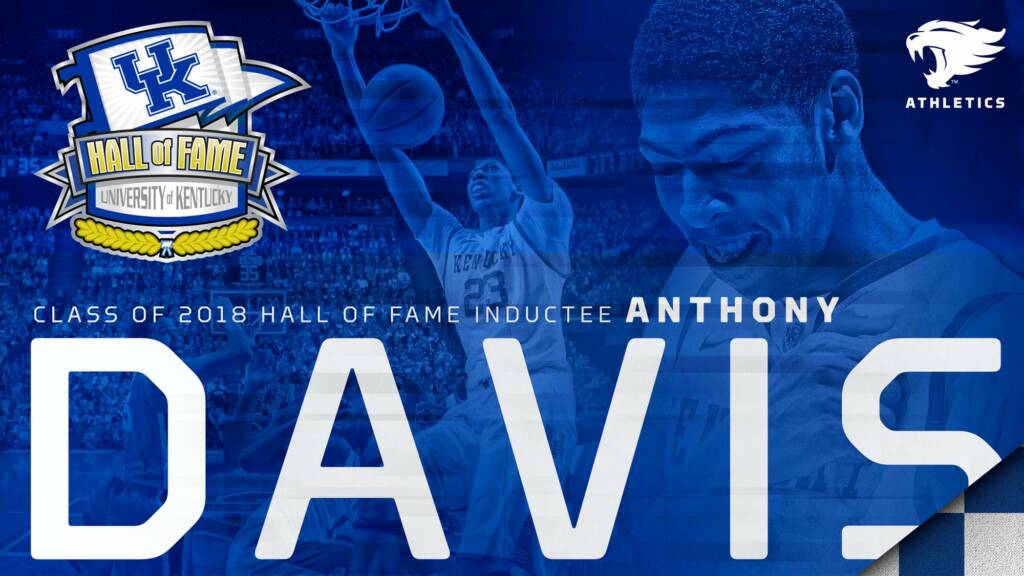 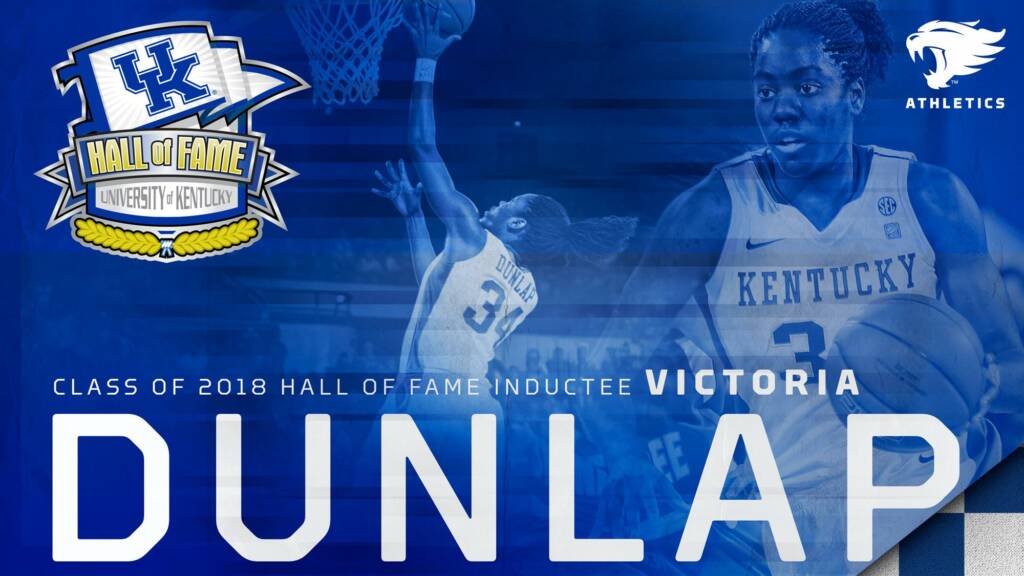 Victoria Dunlap, Women’s Basketball, 2008-11
First-team All-America as a junior and third-team All-America as a senior … Two-time SEC Player of the Year … SEC Defensive Player of the Year … Two-year WBCA All-Region … First-team All-SEC as a junior and senior, second team as a sophomore … Led team to NCAA Elite Eight as a junior … Ranks top 10 on numerous UK career lists, including second in games started (133), rebounding (1,099), blocks (178), free throws made (445) and free throws attempted (714), third in scoring (1,846), steals (307) and double-doubles (31), and sixth in games played … First UK player with more than 100 assists, 100 blocks and 300 steals in her career and just the second player with more than 1,000 points and 1,000 rebounds in a career … Played two seasons in the WNBA. 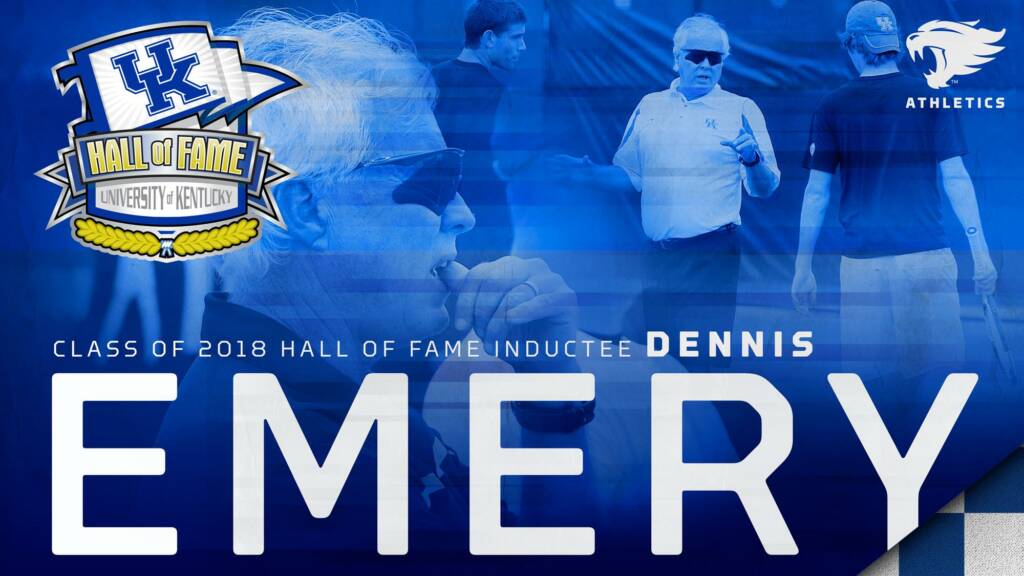 Dennis Emery, Head Men’s Tennis Coach, 1983-2012
Head coach of the men’s tennis team for 30 seasons … His teams won 568 matches, never losing to an in-state opponent … Took UK to 23 NCAA Tournament appearances, including 11 trips to the Sweet 16 and four appearances in the Elite Eight … UK earned 23 final top-25 rankings during his career, including seven final top-10 rankings … Coached 19 Wildcats to 38 All-America honors … Guided three players to the finals of the NCAA singles championship, including Eric Quigley, who tied the NCAA record for singles victories … SEC Coach of the Year three times … Won the SEC team tournament championship in 1992 and the regular-season championship in 2012 … Had 655 career victories, including his five seasons at Austin Peay. 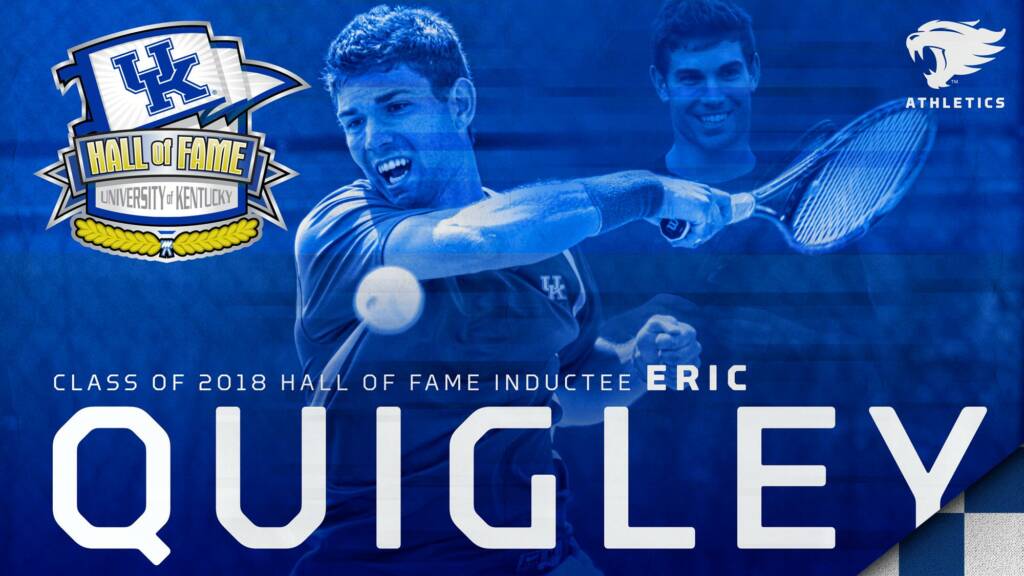 Eric Quigley, Men’s Tennis, 2009-12
Winningest Wildcat in school history with 172 victories … Tied the NCAA record for most singles wins in a career … Five-time All-American, three times as a singles player and two times as a doubles player … 2012 SEC Player of the Year … Went undefeated in the SEC his senior season … Captain of UK’s 2012 SEC championship team … Advanced to the finals of the 2012 NCAA Singles Championships … Helped UK appear in the NCAA Tournament four times, including a quarterfinals appearance in 2011 and two Sweet 16s … Helped Kentucky finish in the top-10 rankings twice … As a team, UK racked up 100 wins during his career, including 28 his senior season … Won the ITA/Rafael Osuna Sportsmanship Award. 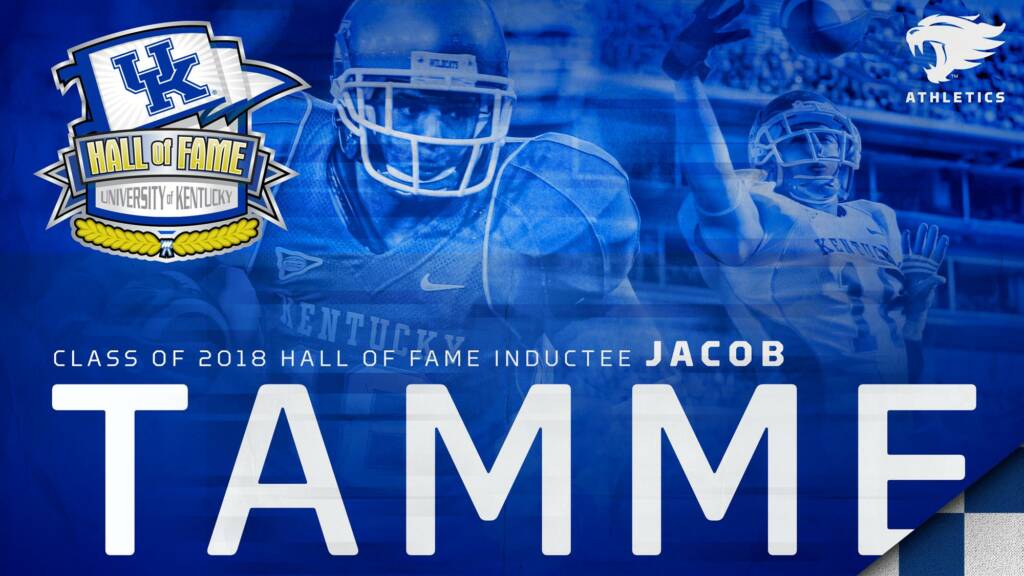 The UK Athletics Hall of Fame was started in 2005 to recognize and honor persons whose participation and achievements enriched and strengthened the University’s athletics program. The charter class included 88 individuals who previously had their jersey retired by UK.