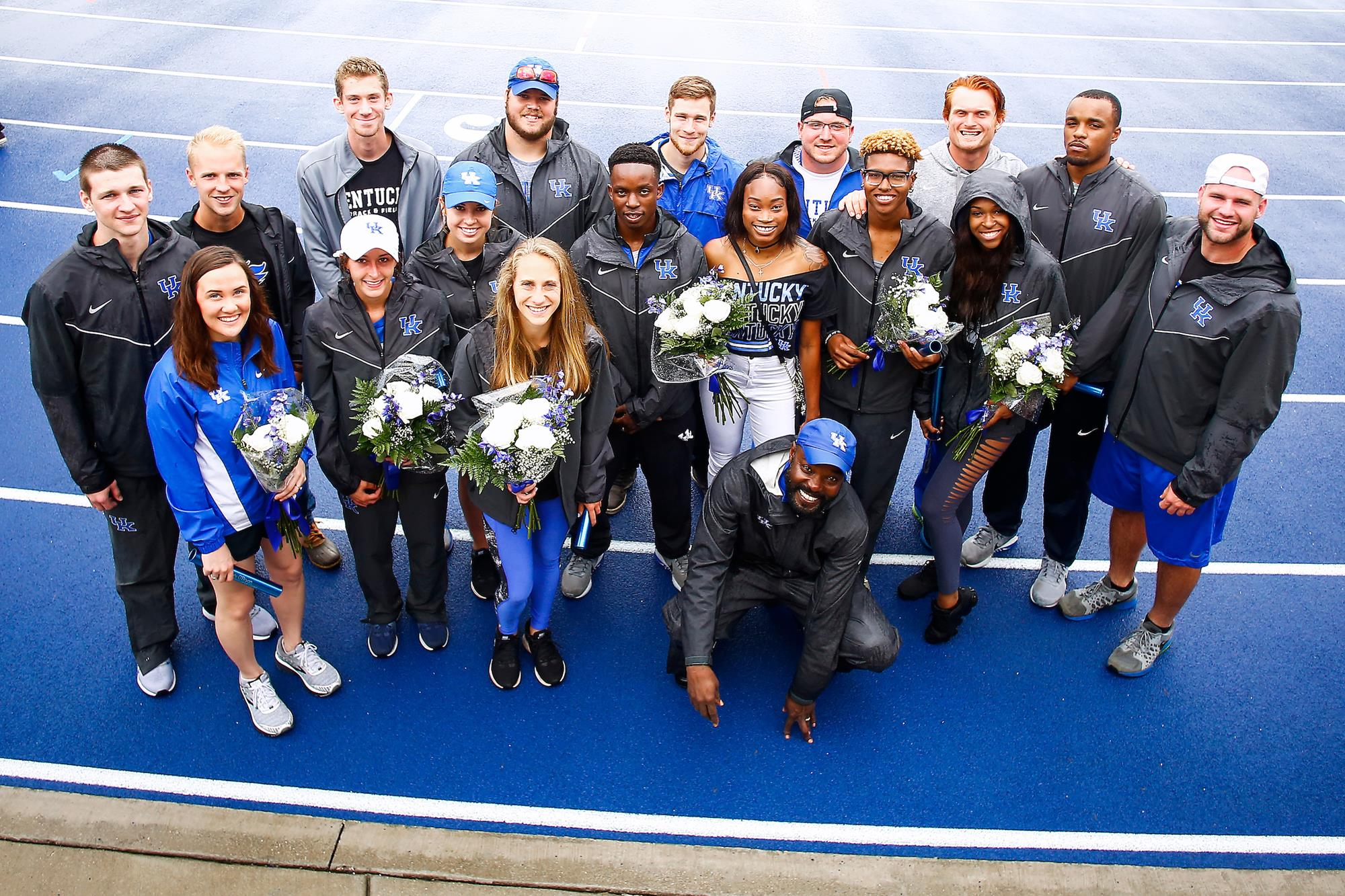 LEXINGTON, Ky. – Kentucky Wildcats won 10 events, plus an alumna won an event, at the 2018 Kentucky Relays held at the UK Outdoor Track and Field Complex to conclude the regular season on Saturday.

The Wildcats had a successful meet all around even through some rainy weather, honoring 18 seniors with a ceremony on this commencement weekend on the UK Campus. While many of UK’s top runners didn’t compete, electing to rest a week before the Southeastern Conference Championships, the whole team was involved on Saturday with trading card and shoelace giveaways and autograph signings throughout the day. 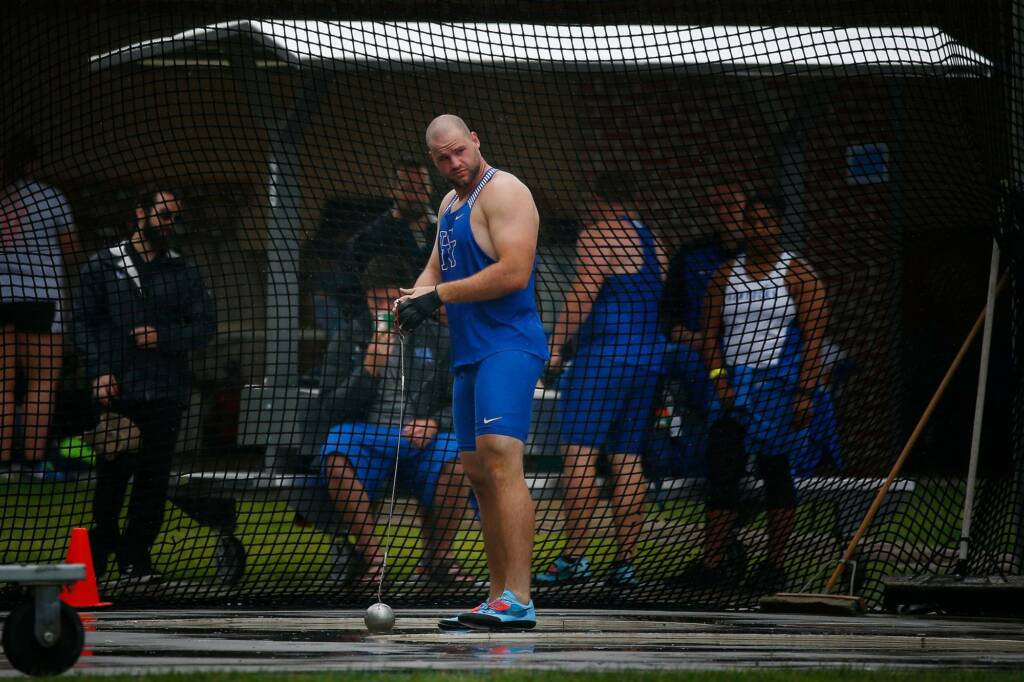 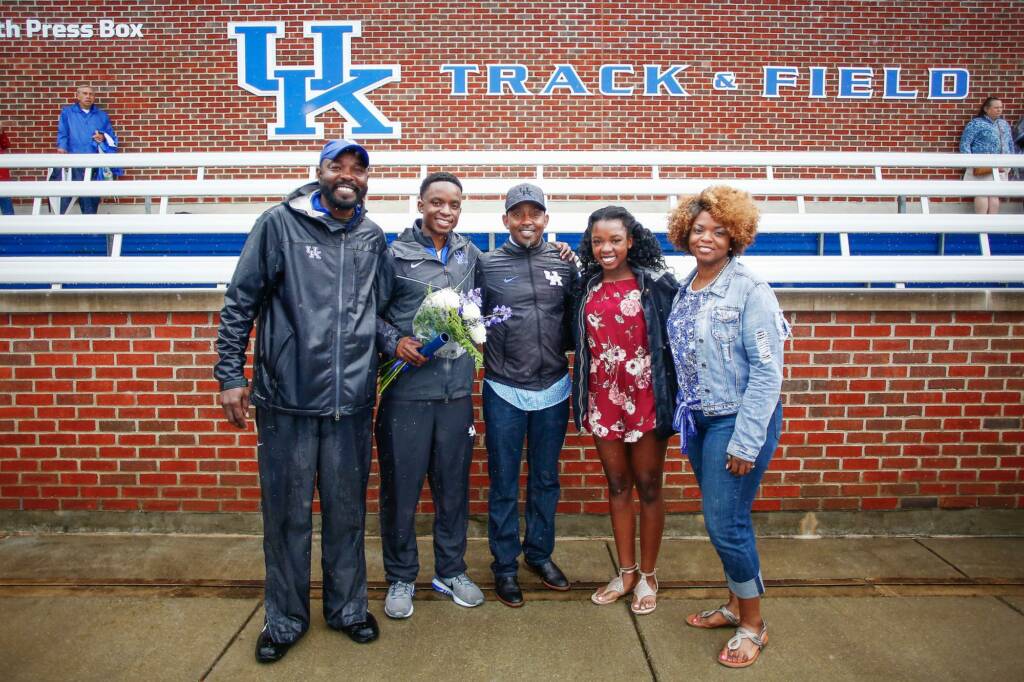 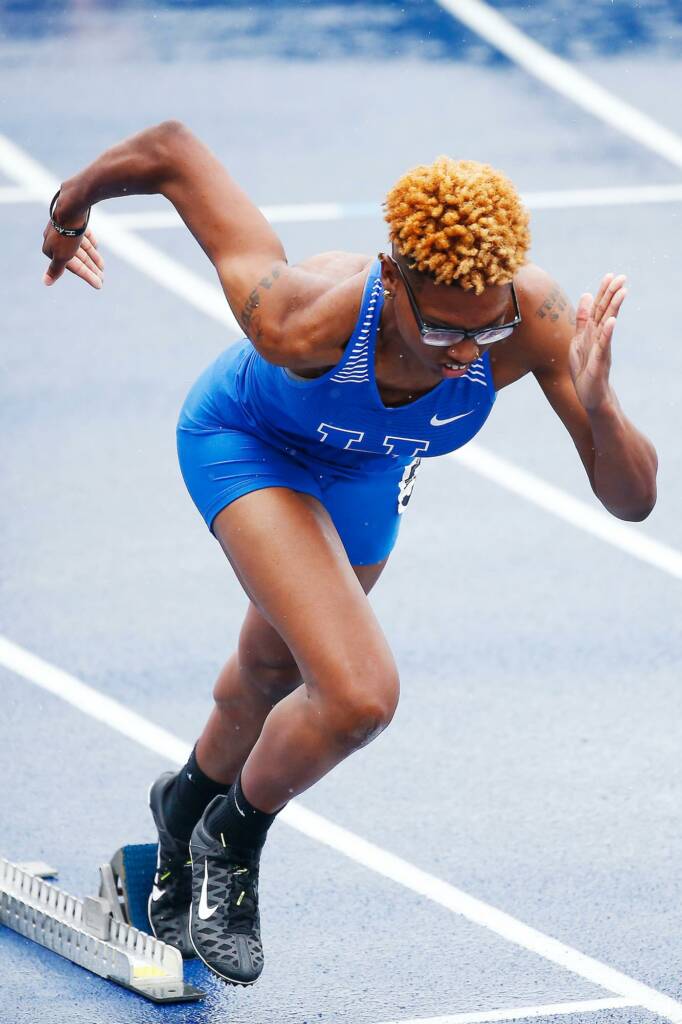