LEXINGTON, Ky. – Track and Field News’ 2017 year-end rankings are out in the magazine’s newest issue, and Kentucky is represented well.

Three athletes trained by Kentucky head coach Edrick Floréal who are also current volunteer assistant members of the UK staff, including Wildcat alumna Kendra Harrison, finished the season ranked No. 1 in the world.

In what the publication called “not an easy choice,” UK Class of 2015 standout Harrison took home a second-straight Year-End No. 1 honor.

“Harrison put up clearly the best sequence of marks and lost only a single race. As in ’16, though, it was a big one, this time the WC final. But with 3 DL wins and a 3-1 head-to-head record over (Sally) Pearson, the American gets the nod. Narrowly …”

Two non-UK alumni who now call Lexington home while training at UK and working directly on the Wildcat coaching staff also added Year-End No. 1 to the World Championships they claimed under Floréal’s tutelage. 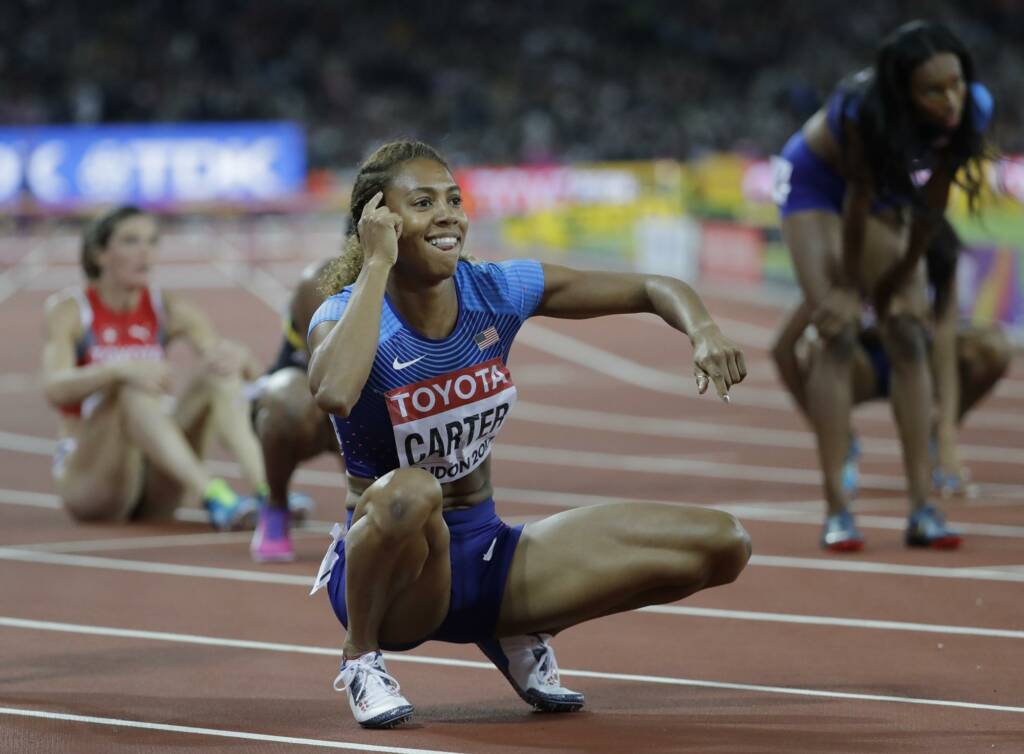 Kori Carter, who Floréal had originally recruited and coached at Stanford before reuniting in Lexington before the 2017 season, finished the year atop the 400m hurdles list.

“Overall, Carter had a winning record against the Nos. 3-5 whereas (2016 Olympic Champion Dalilah) Muhammad was even. That combined with the biggest win of all gave Carter the edge.”

Omar McLeod, an Arkansas alumnus who began working with Floréal in Lexington in the spring, repeated as World No. 1.

The first Jamaican ever to claim T&F News’ World No. 1 a year ago “had little trouble repeating.” What he did do after beginning his training regime under the UK coach was set his National Record, running the season’s only sub-13-second time, and follow up his Olympic title with a World Championship in London.

Sha’Keela Saunders, who finished her senior season by making the U.S. World Championship team after claiming the NCAA Indoor Long Jump title, finished the season ranked No. 6 in the world, and No. 3 in the U.S. Saunders’ fellow UK Class of 2017 Destiny Carter finished No. 25 on the 2017 world list in the long jump.

Kentucky’s NCAA Champion women’s 4x100m relay team was ranked No. 9 in the world. 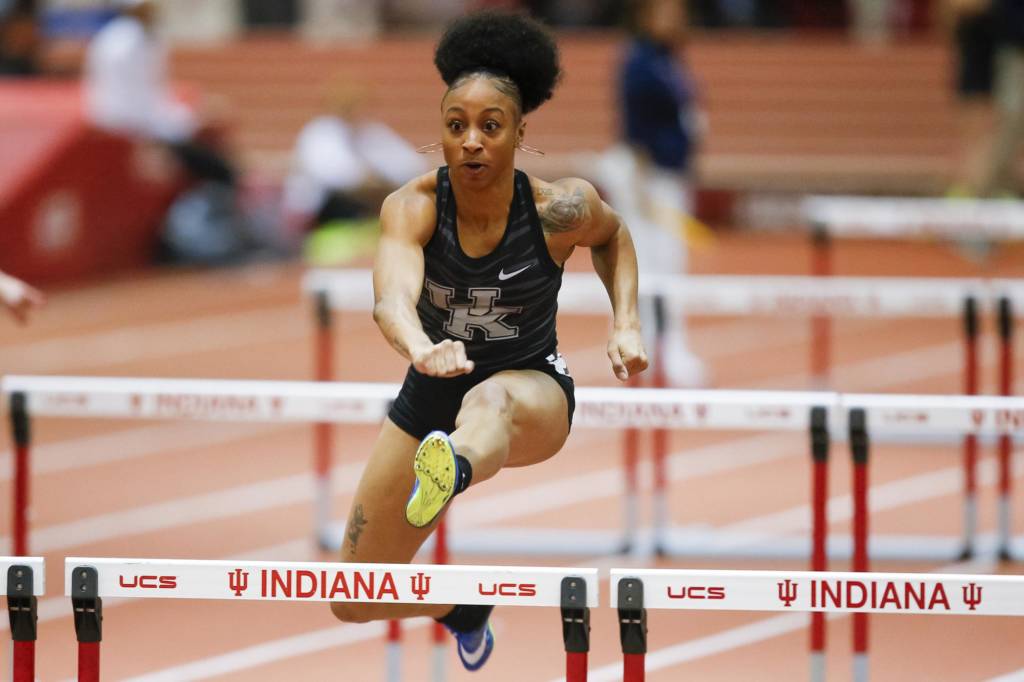