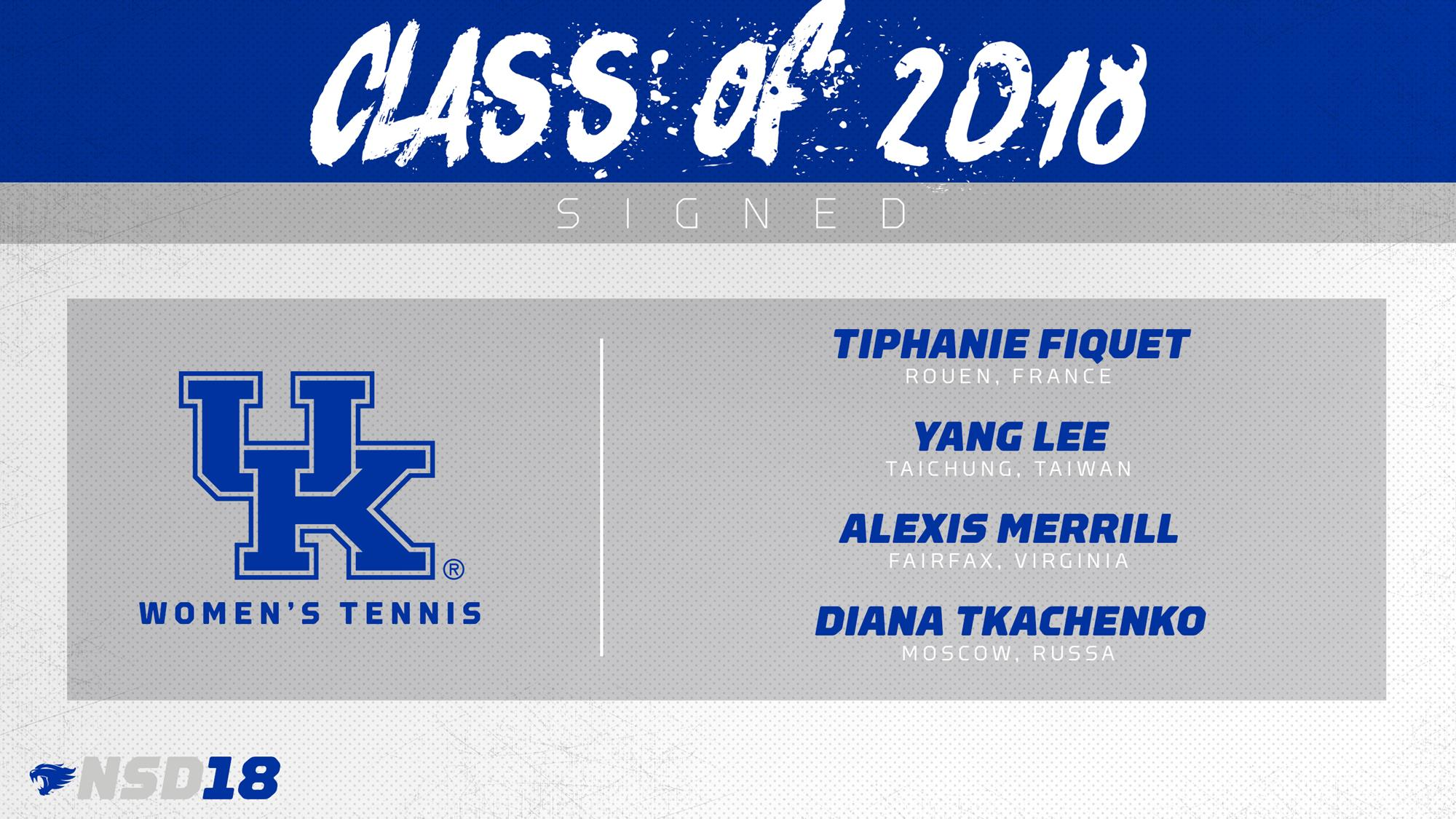 LEXINGTON, Ky. – Kentucky women’s tennis has signed Yang Lee and Alexis Merrill to National Letters of Intent, and added sophomore transfer Diana Tkachenko, head coach Carlos Dradá announced Friday afternoon. Merrill, Fiquet and Yang will join the roster in the fall of 2018, while Tkachenko will arrive on campus in January.

“We are very excited about each and every one of our new recruits,” said Dradá. “I am confident that they will continue to grow and excel with our team’s guiding principles and philosophies. These recruits all know what the team’s expectations are. They know they signed to be a part of an elite program and they will be coming here to contribute and expand on our tradition of excellence.” 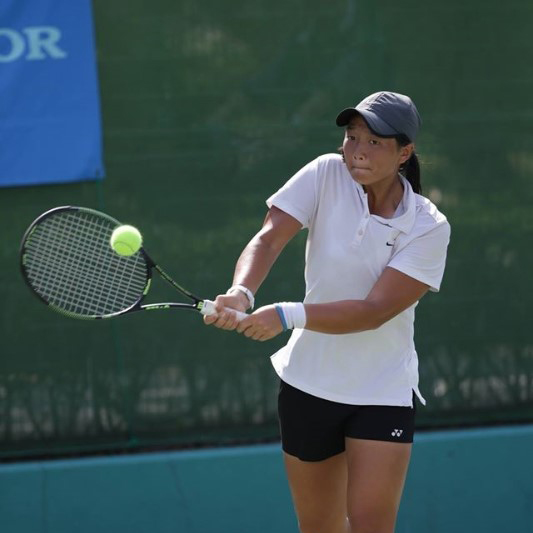 Dradá on Lee: “Yang is a player of great skill and poise on the court. When I first saw Yang compete, I was highly impressed with her mental toughness and hunger level at such a young age. Now, her skill set has improved dramatically and I am excited to see her continued future success.” 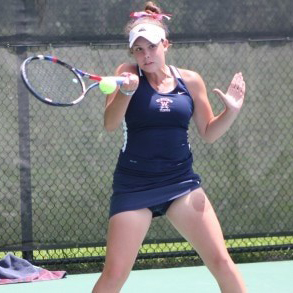 • Five-star recruit by TennisRecruiting.net
• Right handed
• No. 63 recruit overall in class of 2018
• No. 2 recruit from Virginia
• 2017 Washington Post All-Met Girls’ Tennis Player of the Year
• 2016 and 2017 Virginia 6A singles and doubles state champion

Dradá on Merrill: “Lexi brings a lot of fire power and on-court aggressiveness, coupled with a strong desire to compete and win the right way. Lexi’s best tennis years are about to happen and we are excited they will happen at the University of Kentucky.” 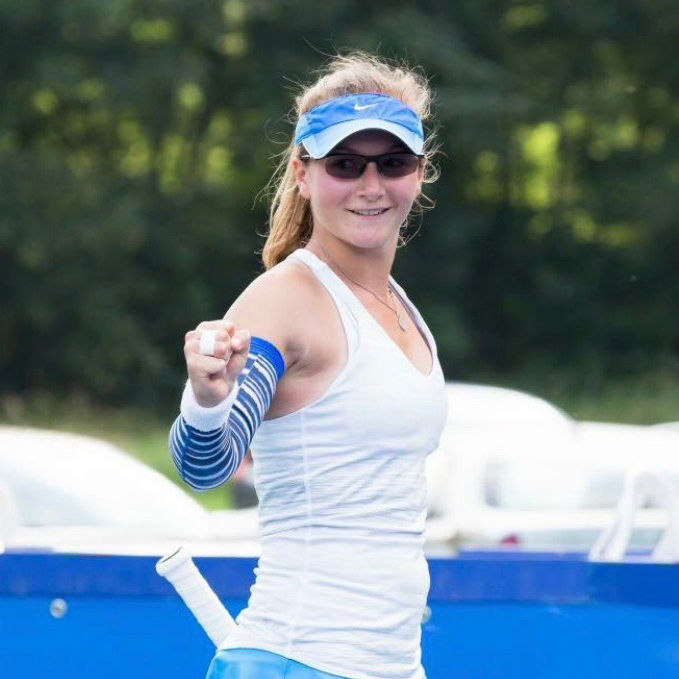 Dradá on Fiquet: “We are very excited to add Tiphanie to our fall class of 2018. She is an incredibly hard worker with a lot of variety, something that will bring depth to our lineup. She has been training with the same coach for over 10 years and that was something that really impressed us. It means she listens and understands what her coaches want to implement into her game. We are certain that she will bring a lot of energy, talent and most important work ethic to our program.” 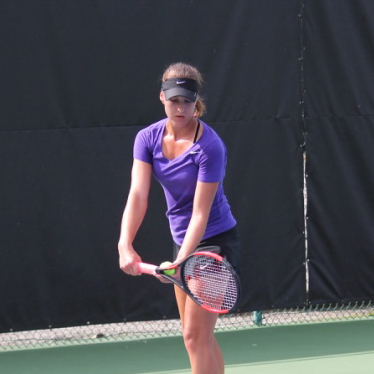 Dradá on Tkachenko: “Diana is a player of high-level athleticism and hunger. I am excited to see her thrive under our high-level environment. Because of her mental toughness, I see no limits in her future accomplishments.”