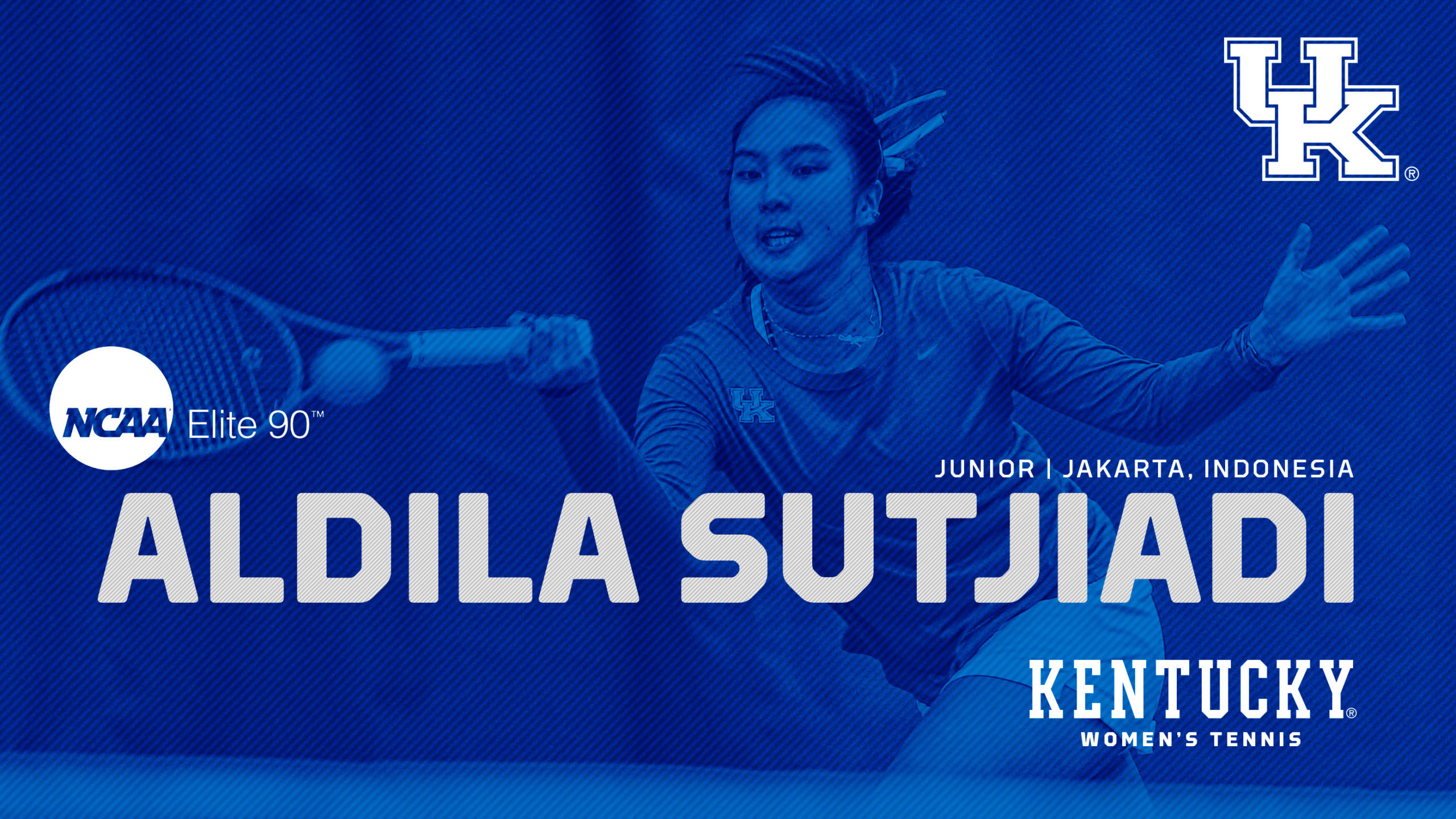 TULSA, Okla. – Kentucky women’s tennis standout Aldila Sutjiadi was presented with the Elite 90 Award during the NCAA Women’s Tennis Championship luncheon on Tuesday afternoon.  A testament to Sutjiadi’s dedication to both academics and athletics, the Elite 90 (formerly Elite 89) is presented annually to one student-athlete from each of the NCAA’s 90 championship sports.

Sutjiadi was also named the recipient of the award last season, which makes her just the second women’s tennis student-athlete to garner the distinction in multiple seasons.  Overall, 25 Division I student-athletes have been named a multi-time winner of the Elite 90.

Not only is it the second consecutive time that Sutjiadi has been honored with the ultimate student-athlete recognition, but a Kentucky student has been the recipient at least once in the past four straight years.  Previous UK winners include Chelsea Oswald (track and field, 2012-13), Sam Malone (men’s basketball, 2013-14) and Danielle Galyer (women’s swimming and diving 2015-16).  The Elite 90 is not the first academic recognition that Sutjiadi has received this year, as she was named to the CoSIDA Academic All-District At-Large Team on May 12 along with Galyer.

The Elite 90, an award founded by the NCAA, recognizes the true essence of the student-athlete by honoring the individual who has reached the pinnacle of competition at the national championship level in his or her sport, while also achieving the highest academic standard among his or her peers. The Elite 90 is presented to the student-athlete with the highest cumulative grade-point average participating at the finals site for each of the NCAA’s championships.

Eligible student-athletes are sophomores or above who have participated in their sport for at least two years with their school. They must be an active member of the team, traveling and a designated member of the squad size at the championship. All ties are broken by the number of credits completed.

Sutjiadi boasts an unblemished 4.0 GPA in mathematical economics and is currently in Tulsa, Okla., as a representative for the UK women’s tennis program in both the singles and doubles championship.  The Jakarta, Indonesia, native is ranked No. 29 in singles and is on the top-ranked doubles team in the nation along with Mami Adachi.  The duo has had one of the most illustrious doubles campaigns in program history, locking down All-America distinction by earning the No. 2 overall seed in the NCAA Doubles Championship.  Not only will Sutjiadi be one of the first All-Americans since Kim Coventry and Joelle Schwenk in 2007, but she was the first Wildcat to be named to the All-SEC First Team since 2006.

The junior posted a 16-5 record during the regular season, primarily in the No. 2 singles spot, along with an 8-4 mark in SEC action.  In doubles, Sutjiadi and Adachi are riding a 17-match winning streak going into the tournament, sweeping through the conference with a flawless 11-0 record.  During the fall, the pair also finished as the runner-up in two national championship finals.

For more information on the Elite 90 award winners, log on to NCAA.com/elite-90. 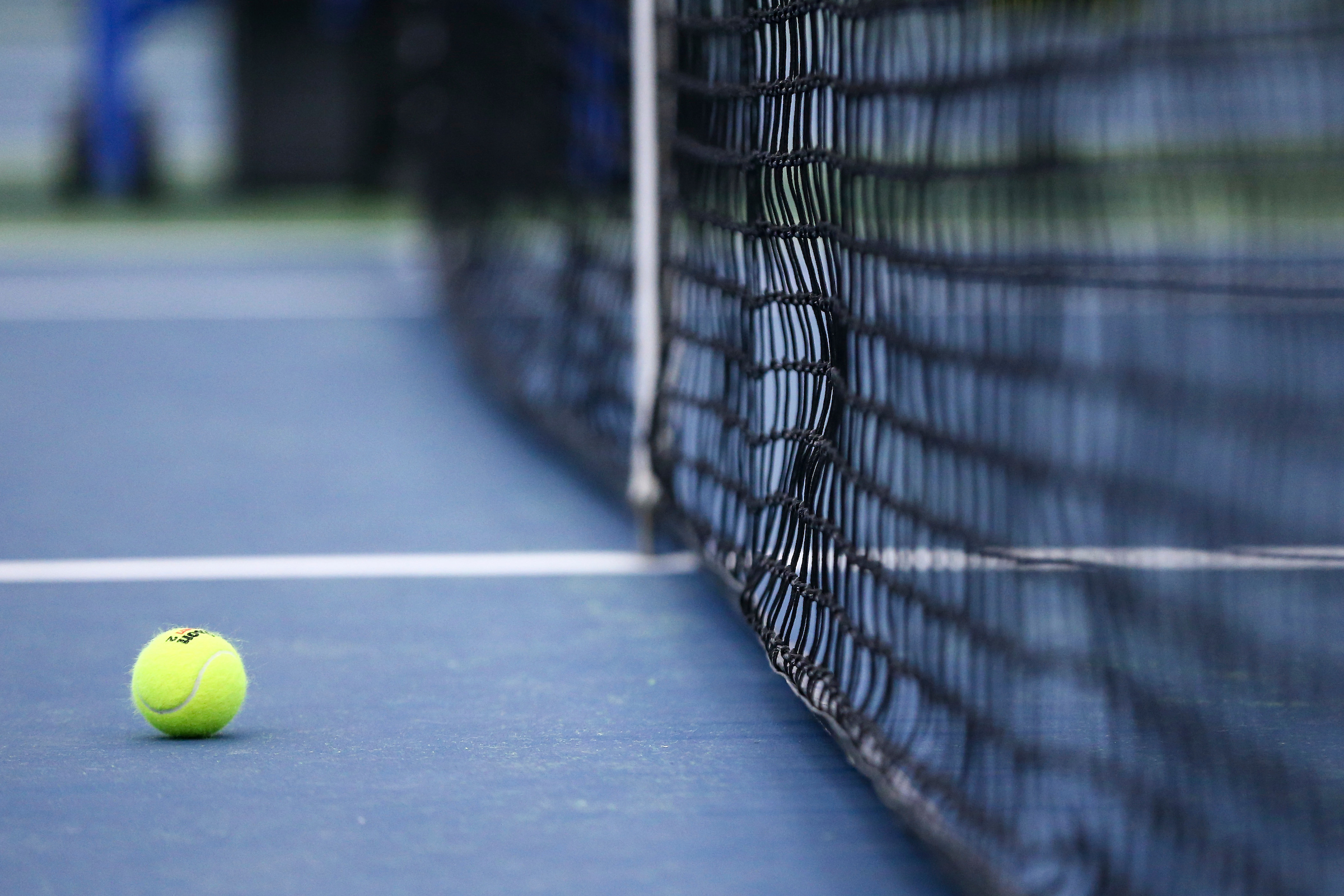 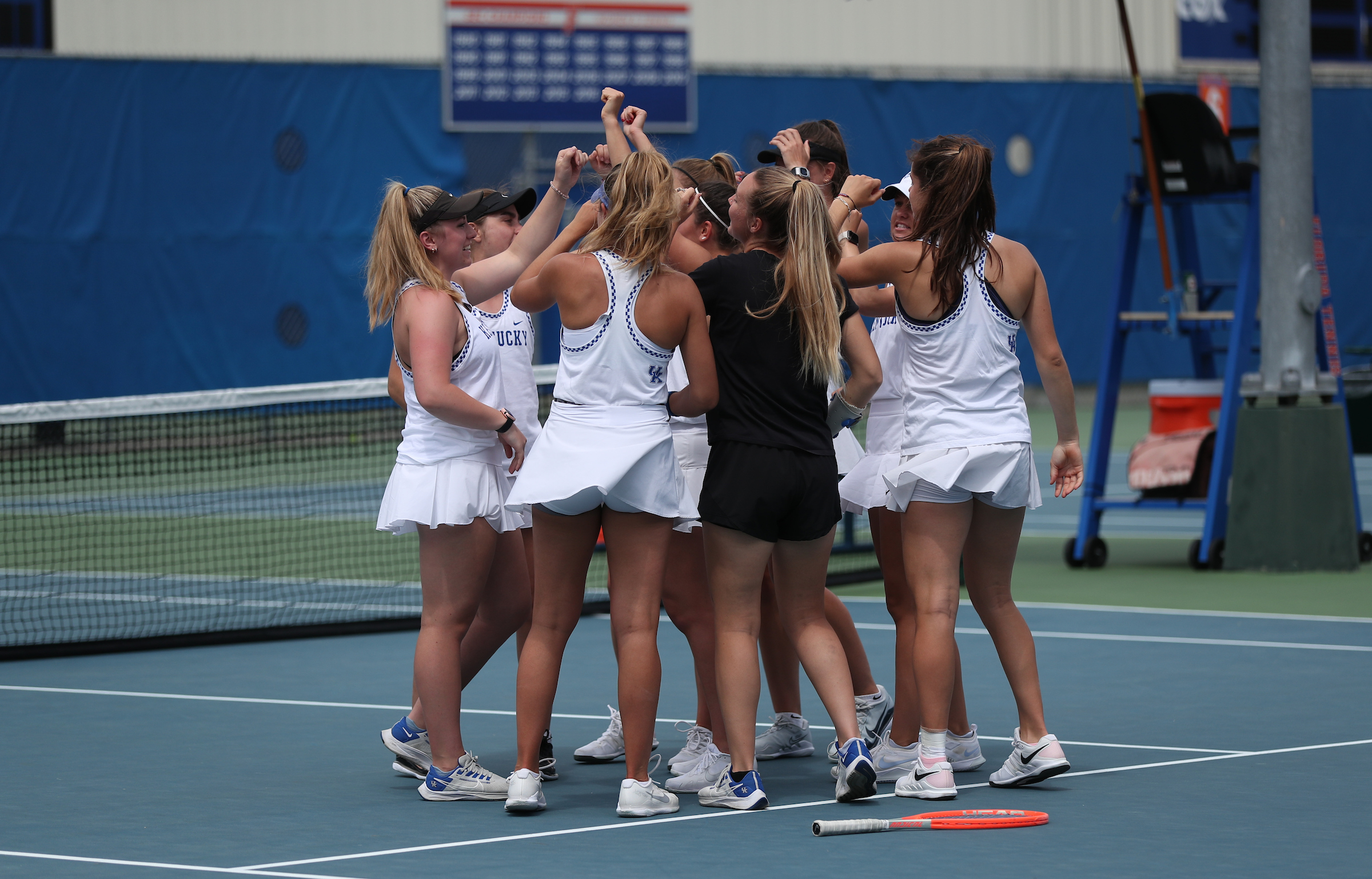