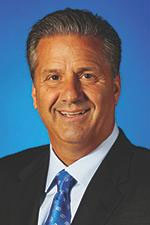 Kentucky head coach John Calipari reached the mountaintop in his third year in Lexington, guiding Kentucky to its eighth national championship and 15th Final Four. In doing so, he claimed his first national championship and his fourth appearance in the Final Four. He is one of only two coaches to lead three different schools to a Final Four (UMass-1996; Memphis-2008; Kentucky-2011, ‘12).

The Wildcats rode the trademark hard-nosed Calipari defense to the title, finishing the season with the nation’s top-ranked team in field-goal percentage defense and blocked shots.

Kentucky lost three members of its 2011 Final Four team (two to the draft, one to graduation), but Calipari reloaded with the nation’s top-ranked recruiting class for the third straight season. Included in the class were eventual National Player of the Year Anthony Davis and All-American Michael Kidd-Gilchrist.

En route to the national championship, Calipari guided the Wildcats to an NCAA-record-tying 38 wins, a perfect 16-0 mark in the Southeastern Conference, the school’s 45th SEC championship and extended his winning streak in Rupp Arena to 51 straight games.

Prior to guiding Kentucky to its eighth championship, Calipari quickly returned the greatest tradition in all of college basketball to its rightful spot.

Calipari directed the 2015 squad to a 38-0 start, the best-ever in college basketball. He has directed teams to more Final Fours (four), more Elite Eights (seven), more Sweet 16s (eights) and more NCAA Tournament wins (31) than any other coach in his 12 seasons at Kentucky. The Wildcats have claimed six regular-season SEC titles and six tournament titles.

Furthermore, 43 players have been drafted to the NBA with 32 going in the draft’s opening round under his direction at Kentucky. 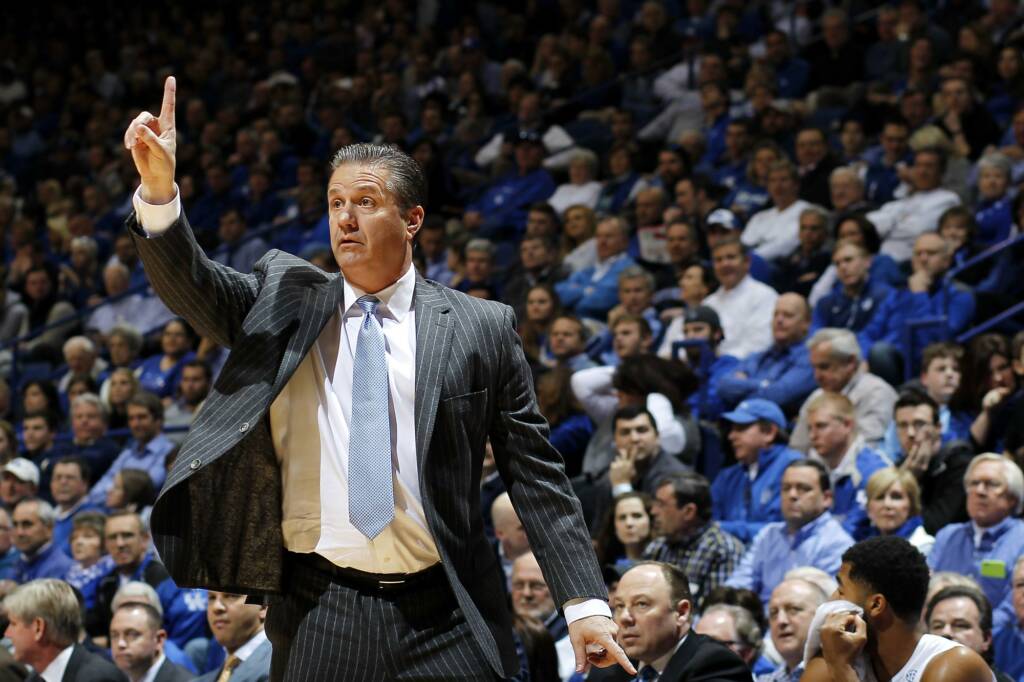