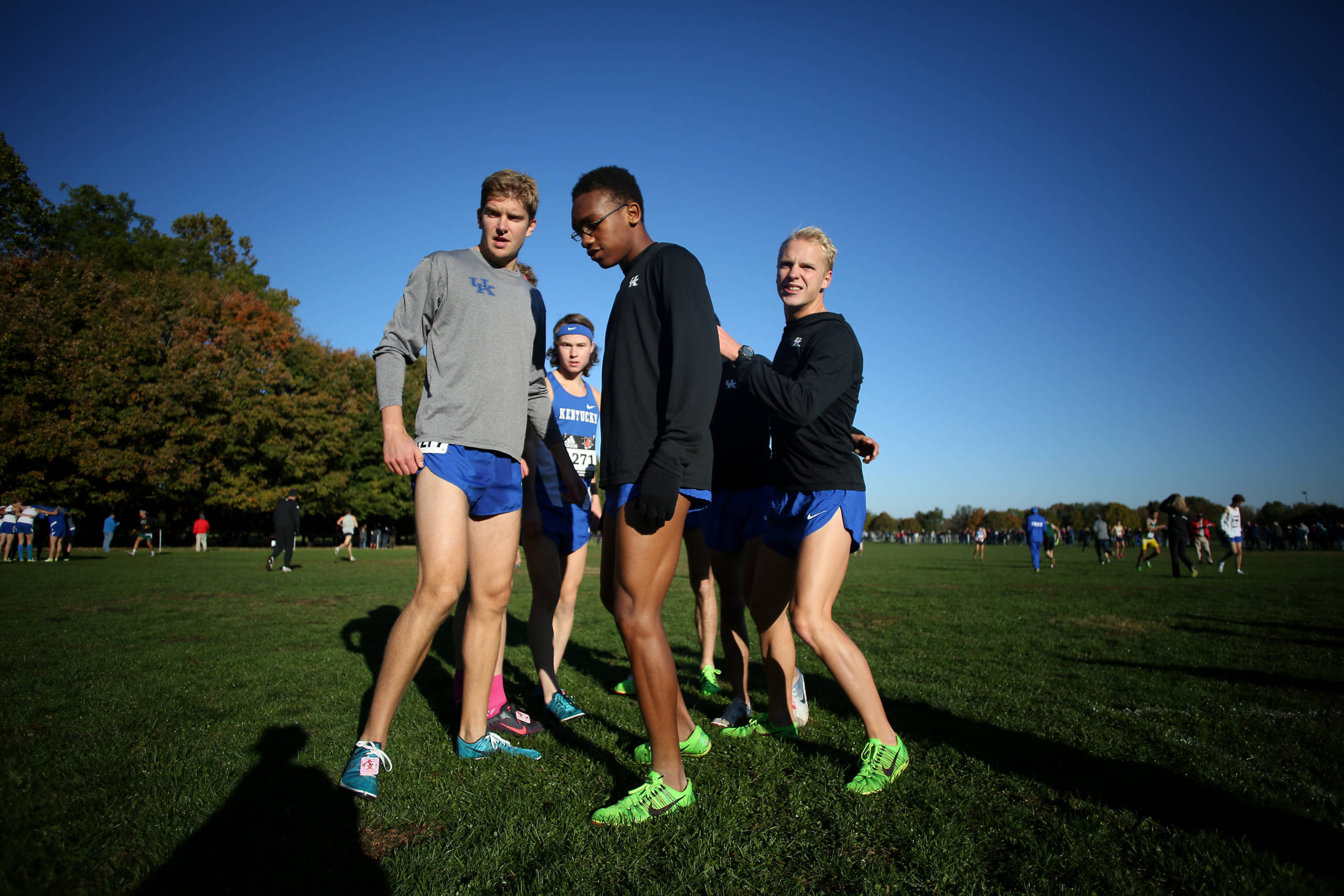 UKXC Men Fight Through Early Stumbles for 25th at Pre-Nats

LOUISVILLE, Ky. – The Kentucky men’s team suffered multiple painful falls near the start and had to fight from there for a 25th-place finish at arguably the most competitive regular-season cross country meet in the country on Saturday, the Pre-National Championships Invitational.

Multiple Wildcats including Jacob Thomson, who has consistently been UK’s top runner this year, got caught up in traffic, hit the deck and were hit in the lower body by some spikes in the opening seconds of the race. From there the Wildcats were behind the eight-ball all race.

Kunc strong again
Katy Kunc’s solid season continued on Saturday as she led the way for the Wildcats with a 31st place time of 20:34.50.

Saturday’s meet concluded the regular-season as the Wildcats will next compete at the Southeastern Conference Championships in College Station, Texas on Oct. 30. 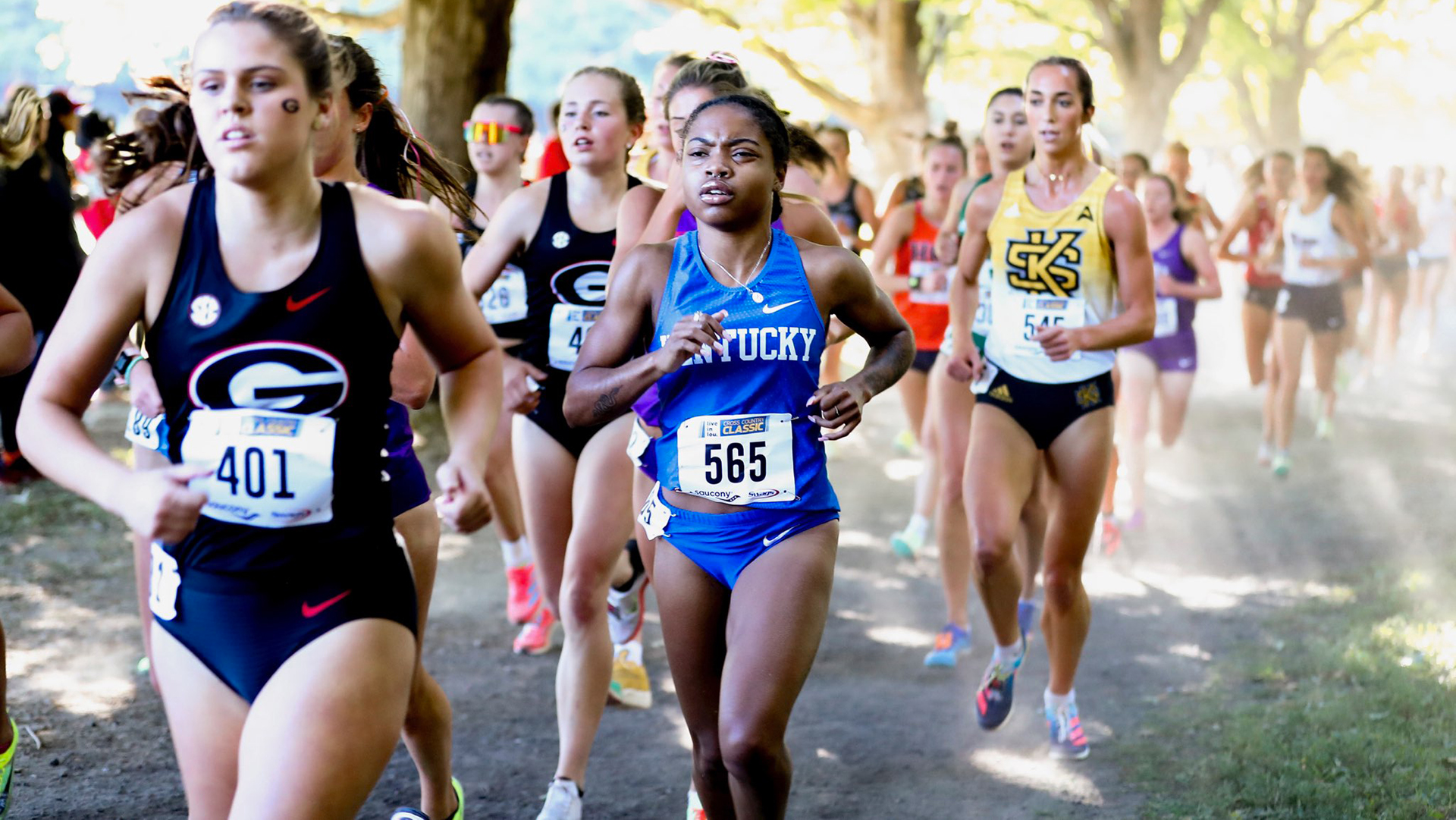