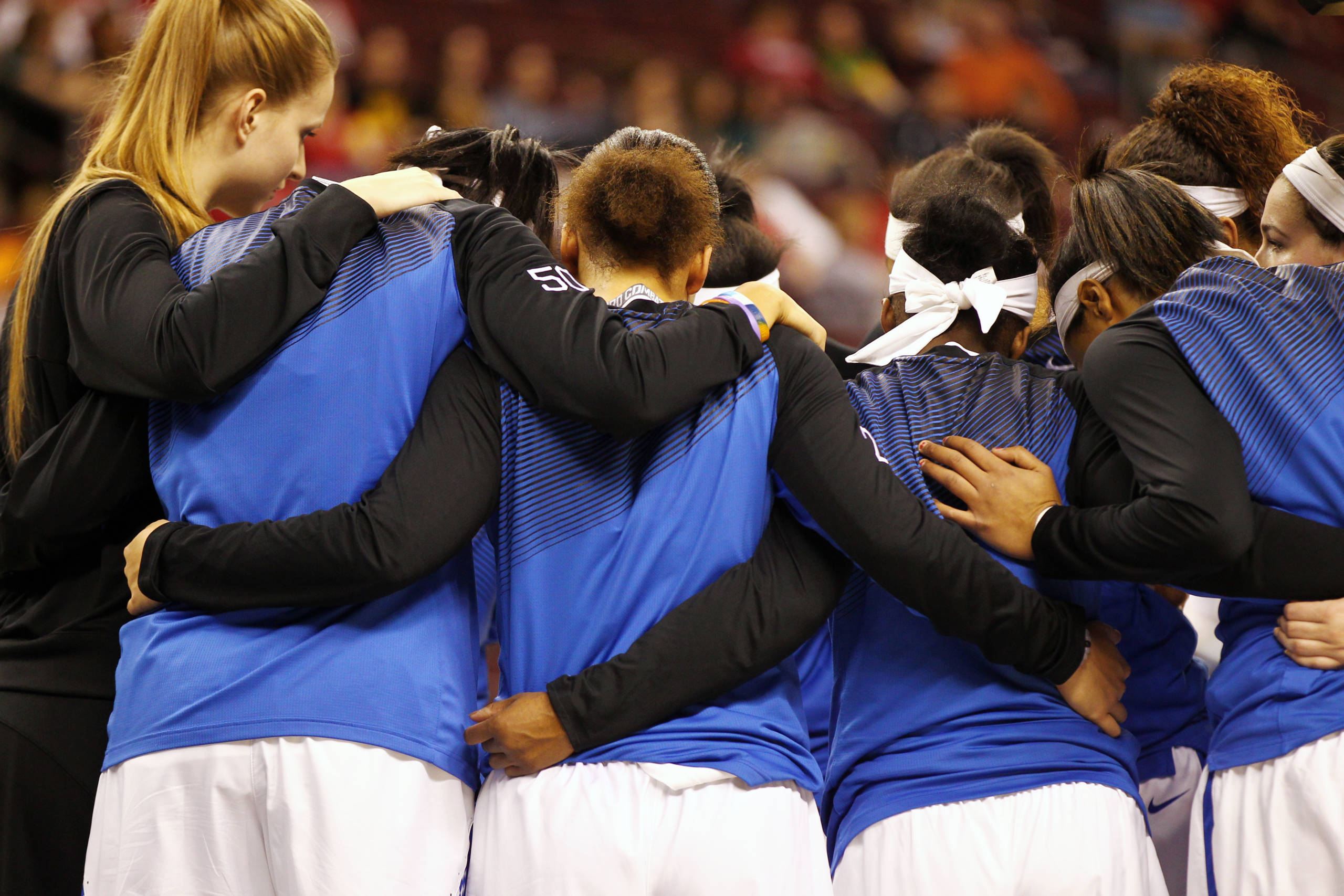 BIRMINGHAM, Ala. — Tickets for the 2016 Southeastern Conference Women’s Basketball Tournament, held at Veterans Memorial Arena in Jacksonville, Fla. are now on sale.

Tickets for the tournament are $100 for a reserved book.  A ticket book contains seven tickets, one for each session, which allows one person to attend all 13 games. Tickets can be purchased at www.SECSports.com. Additional information regarding special ticket promotions, including advanced single session ticket sales, will be announced at a later date.

All games will be televised and also available through WatchESPN, accessible online at WatchESPN.com, on smartphones and tablets via the WatchESPN app, and streamed on televisions through Amazon Fire TV, Apple TV, Chromecast, Roku, Xbox 360 or Xbox One to fans who receive their video subscription from an affiliated provider.

All times EASTERN.  The second game in a session will begin 25 minutes following the conclusion of previous game. 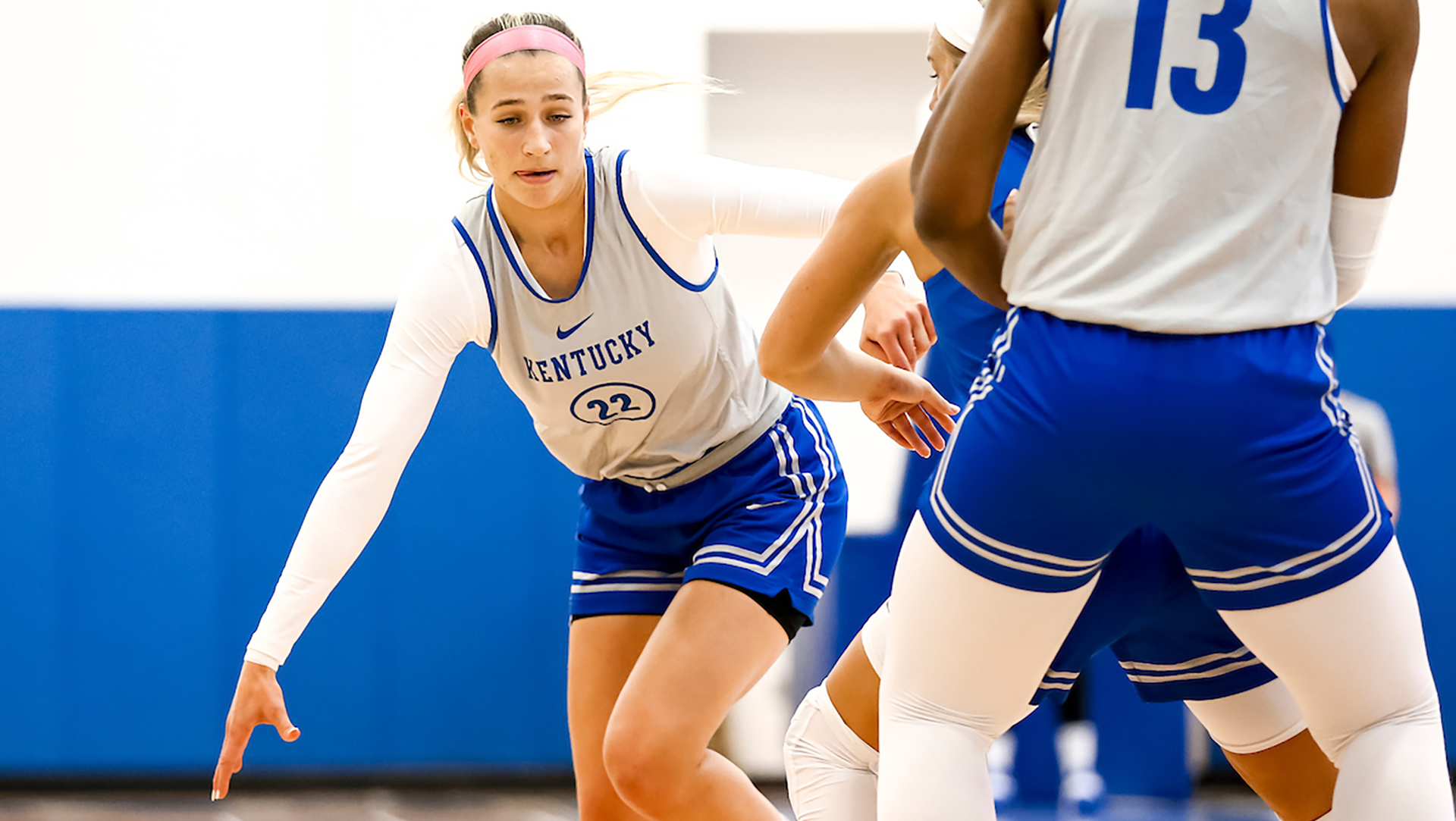 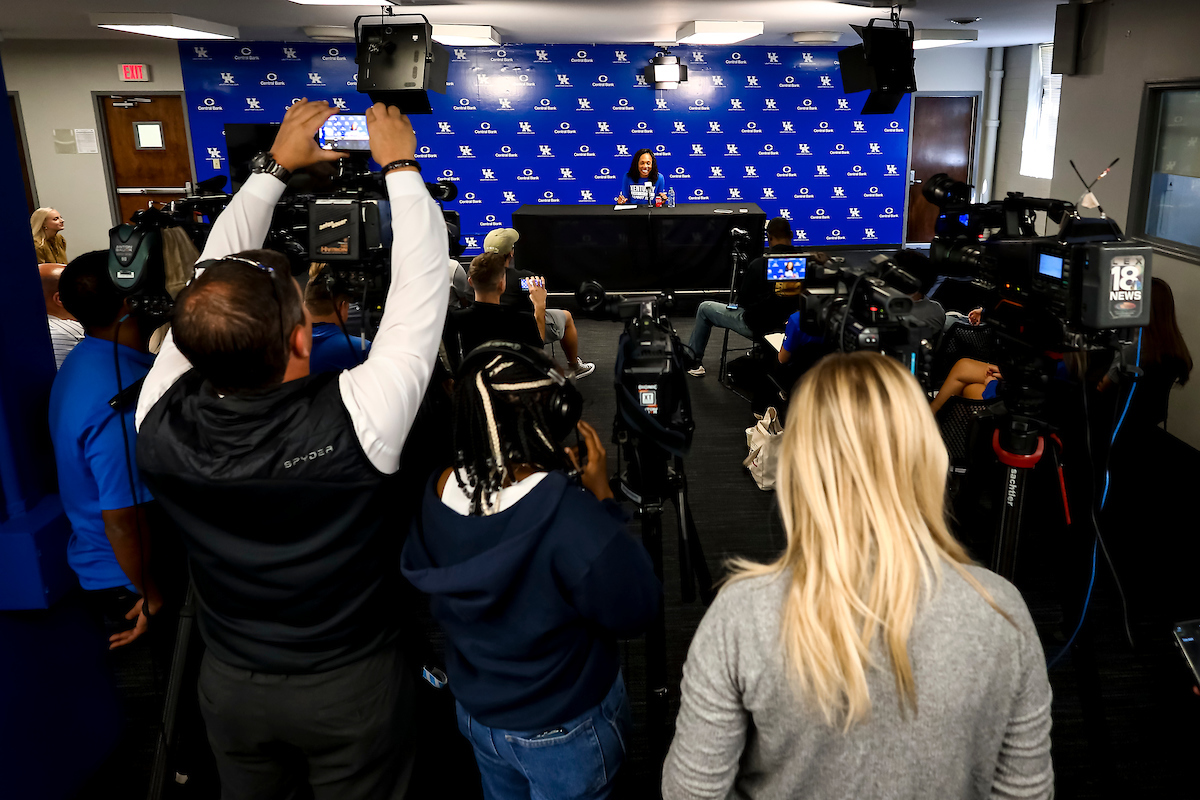 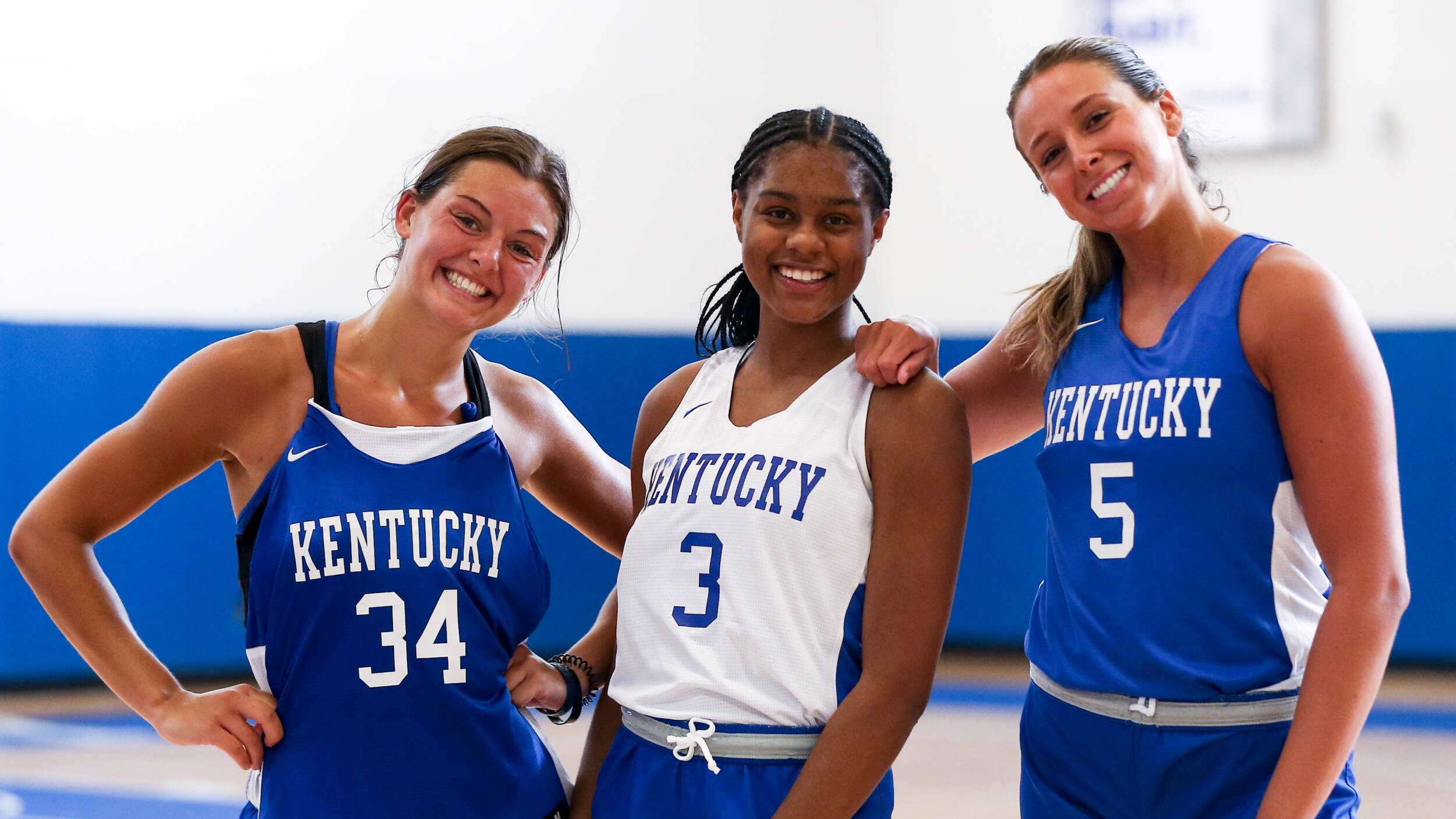