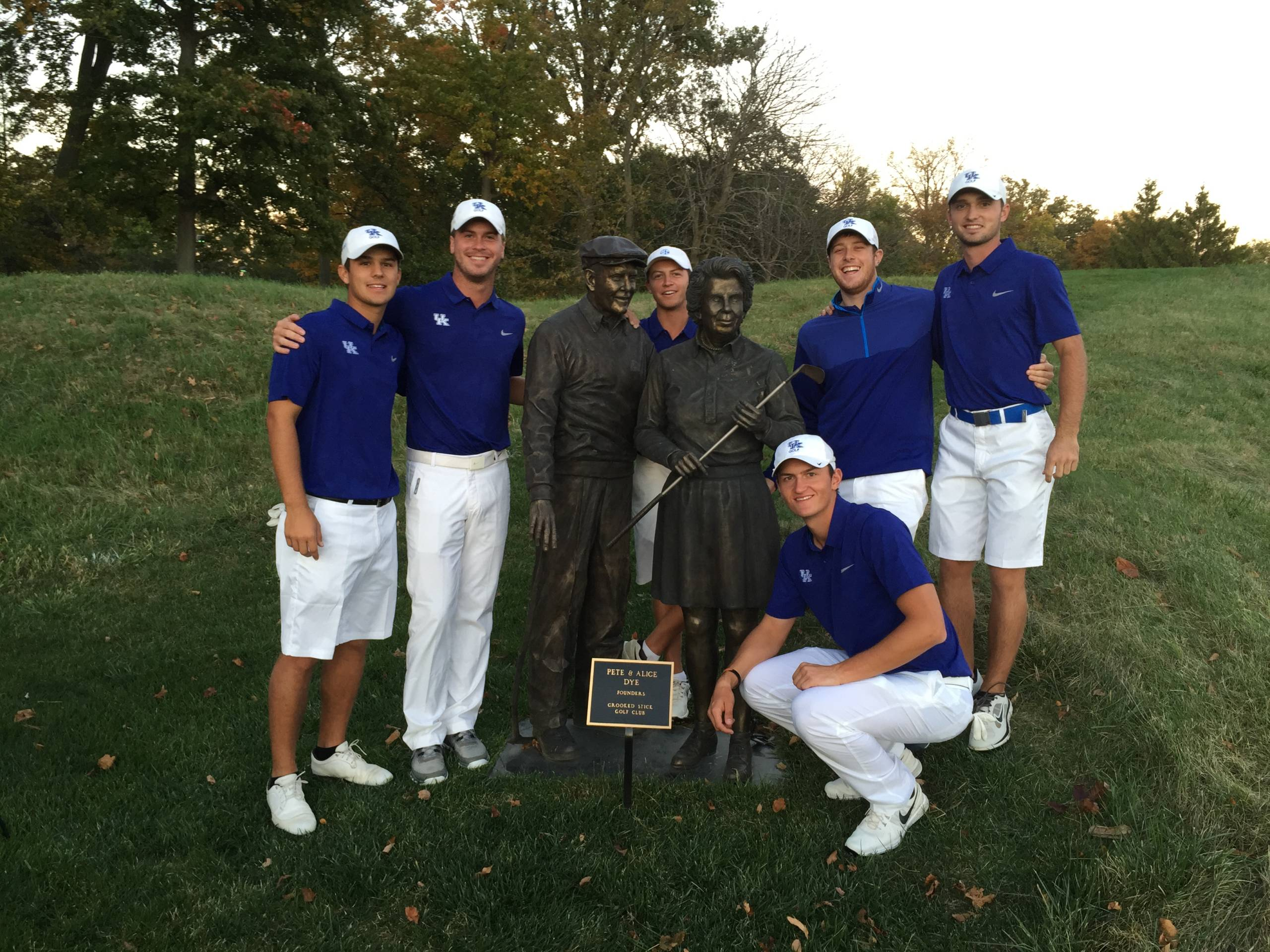 LEXINGTON, Ky. – The Kentucky men’s golf team will return to action on Monday as UK takes on its second major championship course this fall. Kentucky is among a 12-team field for The Crooked Stick Intercollegiate in Carmel, Ind. The 54-hole event begins on Monday with two rounds before a final round of play on Tuesday. The Wildcats have earned a top-five finish in consecutive outings to begin the 2015-16 season. Sophomore Tyler ‘Chip’ McDaniel has paved the way for the Cats with a pair of top-five individual finishes.

“Crooked Stick will be the second major championship course that we have played this fall alongside The Ocean Course. We have prepared well and the guys are ready to compete. Our objective is always to give our best effort and compete with honor and integrity. Crooked Stick is a special place to get another opportunity to meet that objective.”

McDaniel has started his sophomore season fast with a pair of top-five finishes thus far. The sophomore from Manchester, Ky., owns a team-best 71.33 stroke average through six rounds of play in the 2015-16 season.

Stallings earned his best collegiate finish during UK’s last competition. The junior from Louisville, Ky., posted a ninth place finish which included two rounds under par. Snyder, UK’s stroke leader from a season ago, earned a top-20 finish at the season-opening tournament for the Blue and White.

Musselman returns to the lineup this week. He appeared in The Invitational at the Ocean Course and helped pace UK to a third-place finish. Euler will make his third consecutive start as a true freshman. He started his career with a tie for 11th at The Ocean Course and has been a part of UK’s lineup ever since.

Top-ranked Illinois headlines the tournament field this week. The Fighting Illini are GolfWeek’s top-ranked team in the land and have earned a 6-4 record against top-25 ranked opponents this season. A familiar foe in No. 6 Duke is also a part of the field. The Wildcats tied the Blue Devils for fifth place in their last competition at the Dick’s Sporting Goods Collegiate Challenge Cup. No. 24 Purdue rounds out the top-25 teams among the field.

Crooked Stick Golf Club, a Pete Dye-designed course, has hosted prestigious amateur events in addition to a PGA Championship, a U.S. Senior Open and a Solheim Cup. It hosted the 2012 BMW Championship as part of the PGA Tour’s FedEx Cup Playoffs.

The two-day, 54-hole tournament features two rounds Monday and the final round Tuesday. The action begins Monday with a 9 a.m. shotgun start, and live scoring is available at golfstat.com. 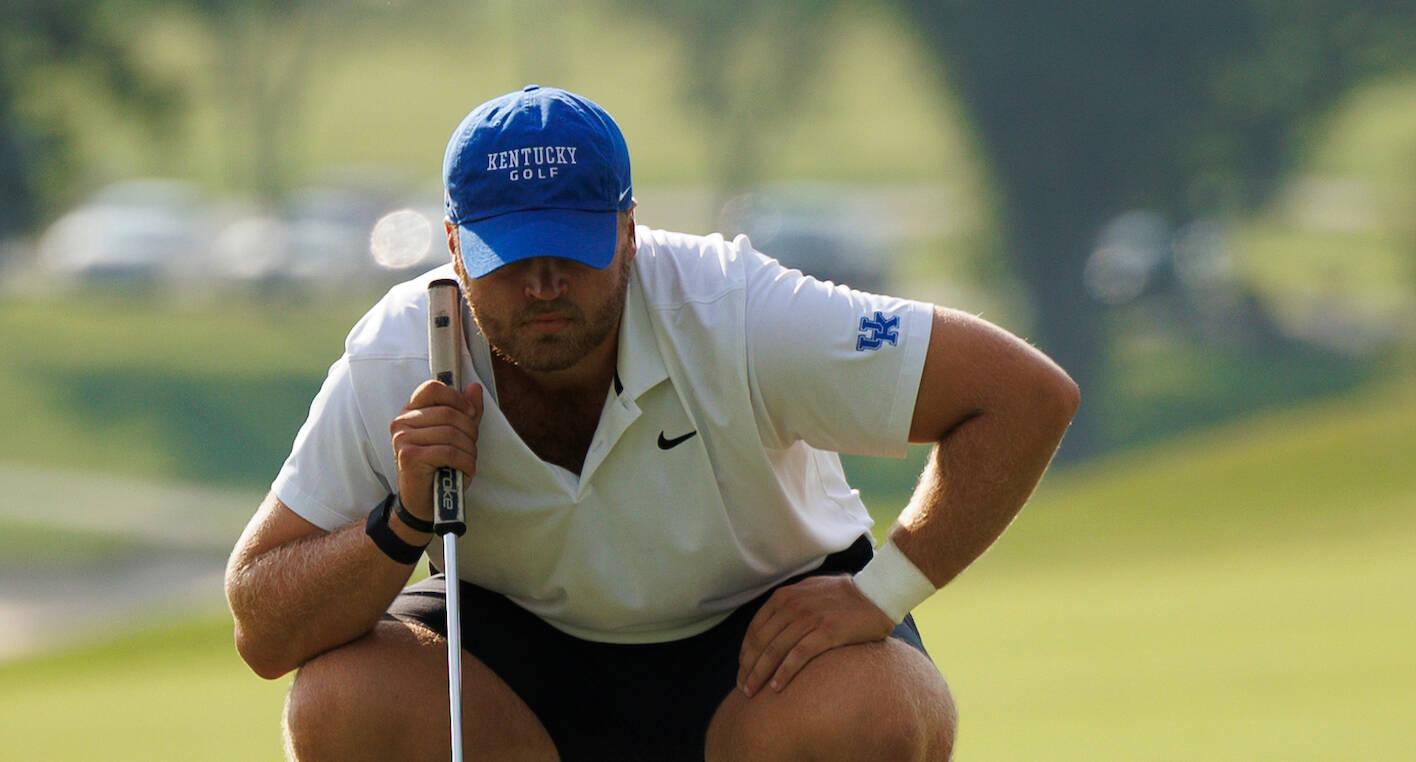