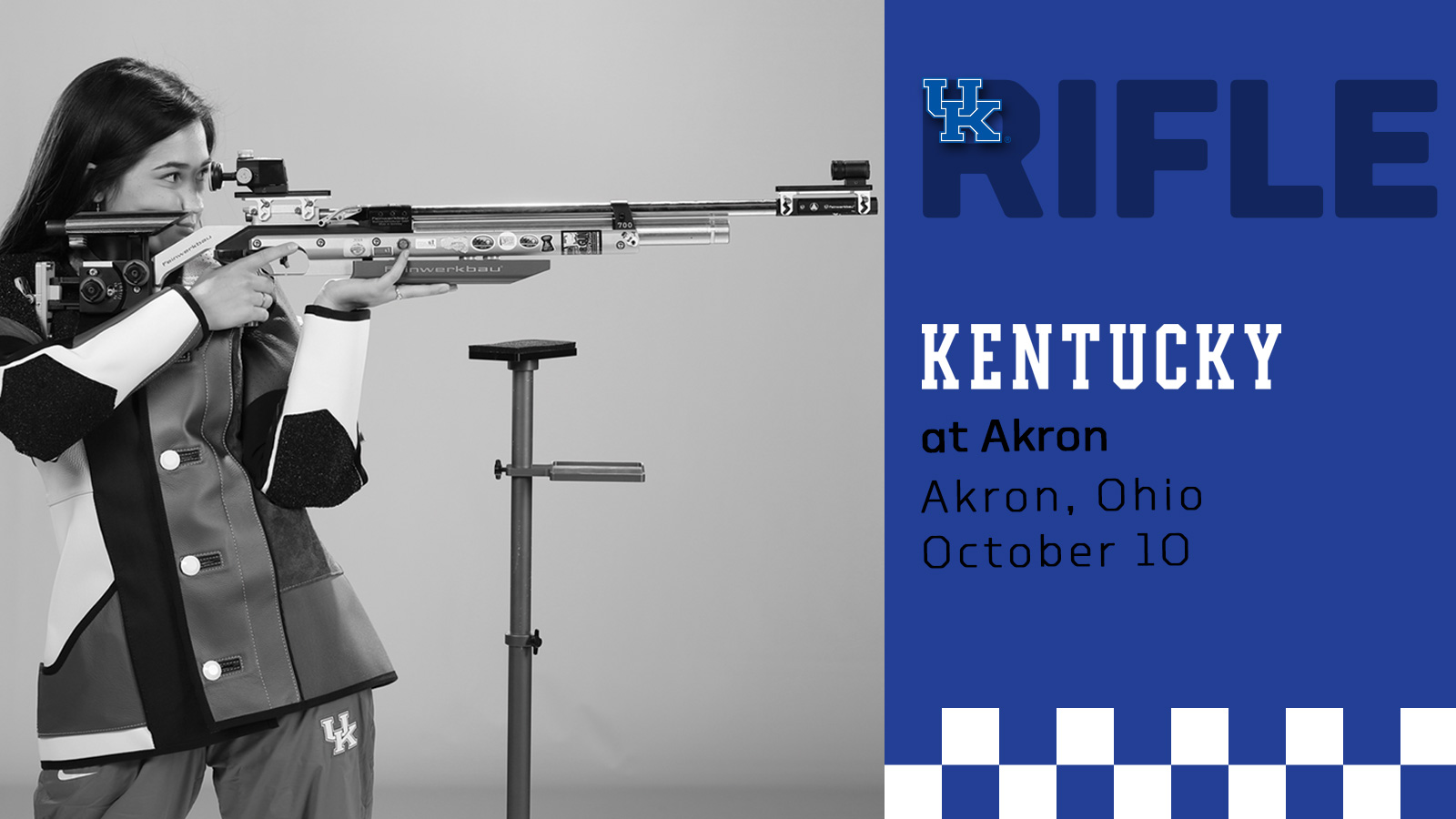 AKRON, Ohio.  – The fourth-ranked Kentucky rifle team will begin the season at No. 16 Akron beginning Saturday morning at Robert A. Pinn Shooting Range

Live scoring will be available here.

Kentucky will blend youth with their talented group of returners to begin the year.

The Wildcats could feature multiple freshmen in early-season lineups as they look to build on their 2014-15 results, which included a sixth-place NCAA Championships finish and second place at the Great American Rifle Conference Championships.

Kentucky defeated Akron 4,686-4,615 in the season-opener last season in Lexington.

Akron has competed twice this season already, and in its last time out won 4614-4484 against Virginia Military Institute. 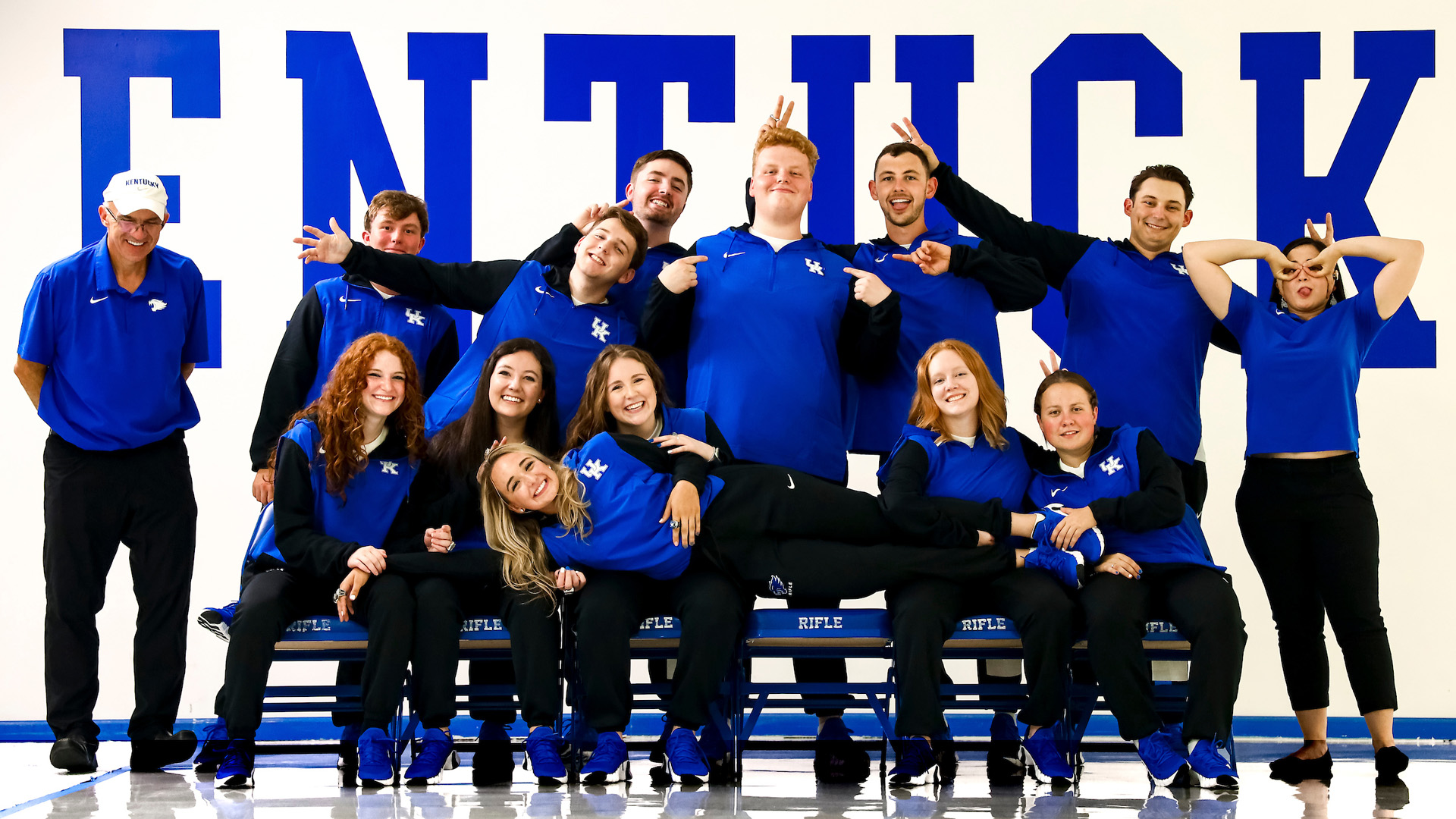