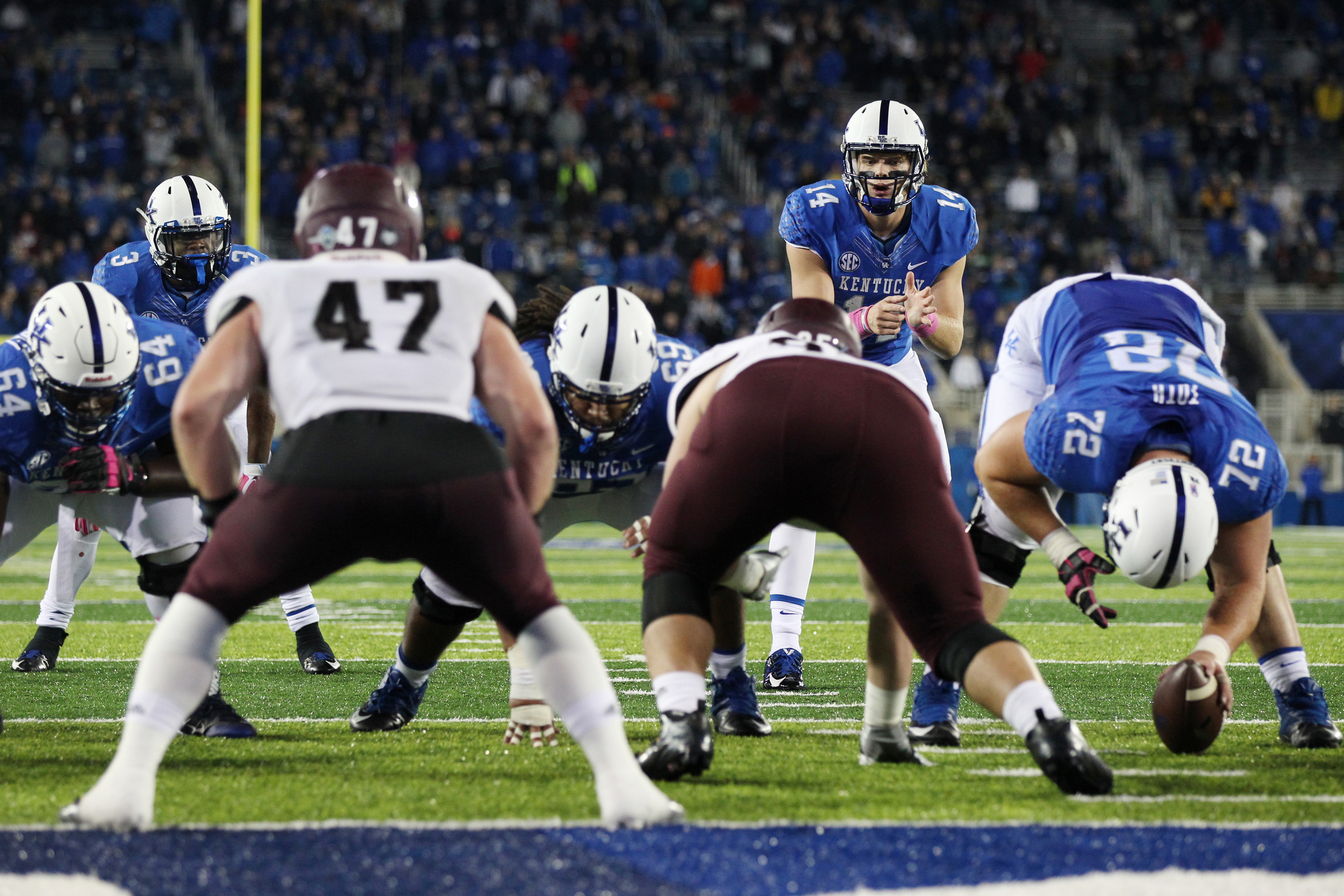 Dorian Baker/Blake Bone
•    They are the first pair of Kentucky teammates to each have at least seven receptions and at least 85 receiving yards in the same game since Rafael Little and Jacob Tamme against Tennessee on Nov. 24, 2007.

Mark Stoops
•    He is the third head coach at Kentucky since World War II to have two 4-1 starts within the first three seasons of his coaching tenure, joining Paul “Bear” Bryant and Jerry Claiborne.