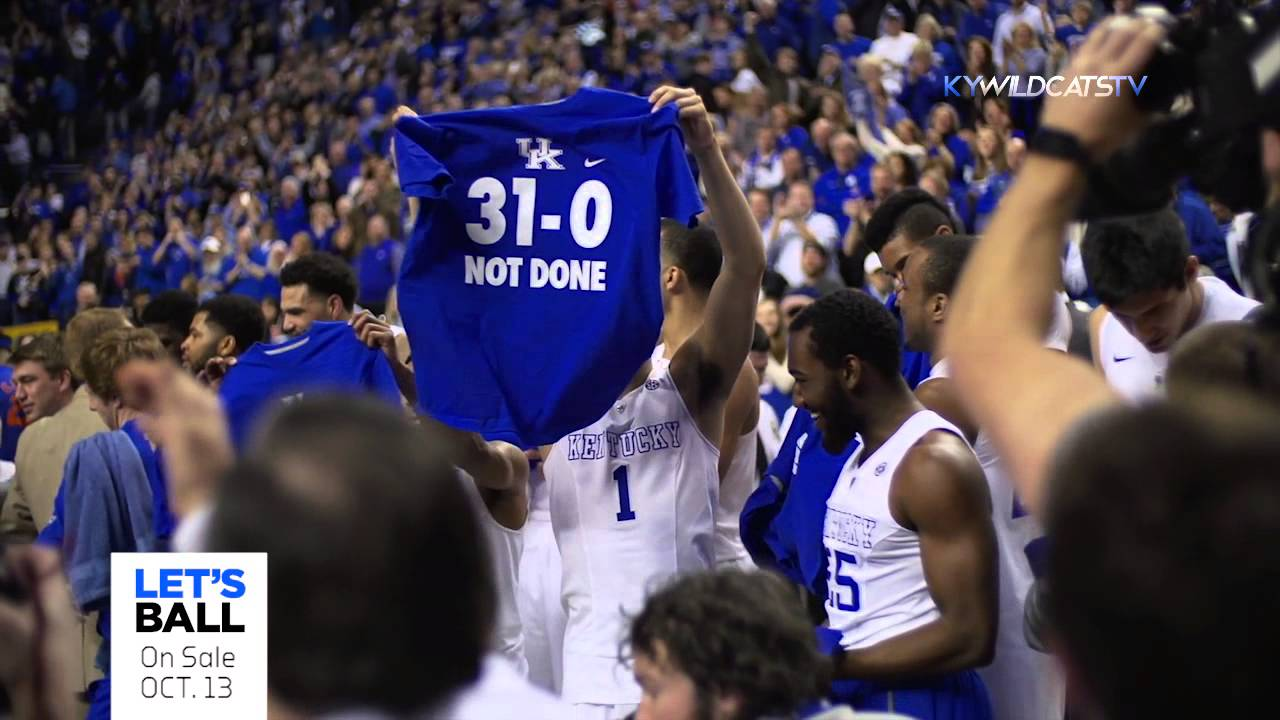 To fully prepare for the 2015-16 Kentucky men’s basketball season, Big Blue Nation will have the opportunity to relive UK’s historic 2014-15 season with “Let’s Ball,” an all-access documentary that chronicles a college basketball journey for the ages. The documentary will be available for purchase Oct. 13 in stores and online. “Let’s Ball: A Kentucky story of shared sacrifice, brotherhood and the collective chase of history,” which was shot, edited and produced by UK Sports Video, is a one-of-a-kind look into how 16 talented Kentucky basketball players came together to chase history and ultimately capture it in so many ways. The 2014-15 Wildcats were rich in talent, depth and motivation – all ingredients for a memorable season – but the true story of last season’s historic Kentucky team was its willingness and even its insistence to sacrifice and share for the greater good of the team. Let’s Ball goes beyond the dizzying displays of dominance to capture what made the 2014-15 Wildcats so special and tell the real story of a team college basketball fans won’t soon forget. The all-access documentary, which features more than two hours of content, takes viewers through the entire historic season with behind-the-scenes content never seen before and exclusive interviews with head coach John Calipari and the Wildcats. Let’s Ball will be available in stores across the state and via digital platforms across the globe. Starting Oct. 13, three days before Kentucky officially opens the season at Big Blue Madness, fans will be able to purchase the documentary through Netflix, iTunes, Amazon.com, Walmart.com and the UK Team Shop. Fans will also be able to purchase a Blu-ray/DVD package of Let’s Ball at retail locations across Kentucky. For the latest on the Kentucky men's basketball team, follow @KentuckyMBB on Twitter, Facebook and Instagram, and on the web at UKathletics.com. - Facebook - https://www.facebook.com/KYwildcatsTV - Twitter- @KYwildcatsTV https://twitter.com/KYwildcatsTV - Instagram- kywildcatstv http://instagram.com/kywildcatstv 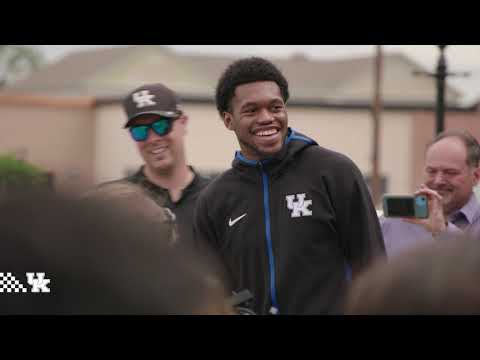 MBB: Cats in the Community 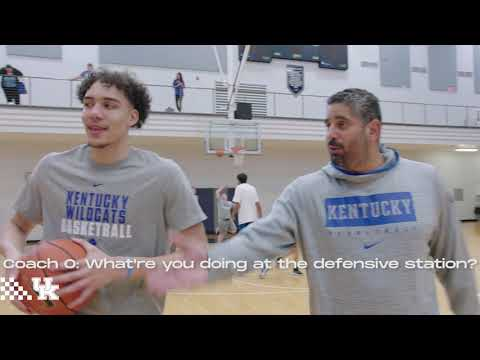 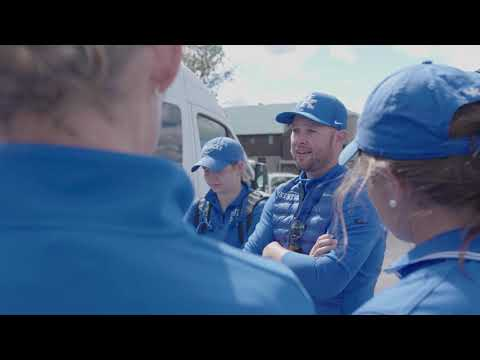