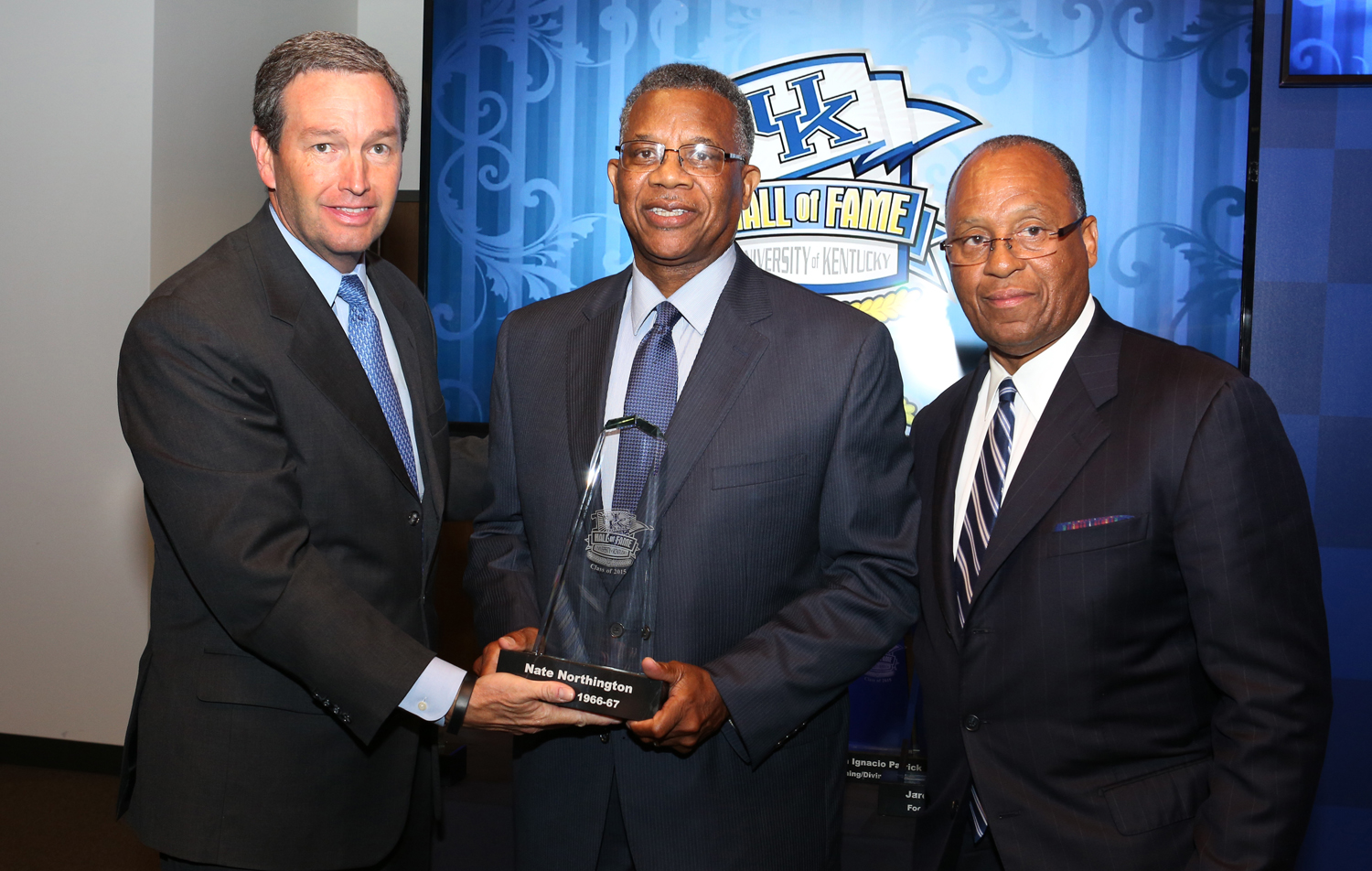 On Thursdays throughout the 2015 season we will take a trip down memory lane and look back at past great plays, players and games associated with University of Kentucky football for that given week. So be sure to check back with us each and every Thursday to relive the moments that make this football program so special.

Sept. 28
•    1974: Kentucky had two 100-yard rushers, running back Sonny Collins (160) and quarterback Mike Fanuzzi (114), as the Wildcats defeated border rival Indiana 28-22.
•    1985: Quarterback Bill Ransdell passed for 300 yards, his third consecutive 300-yard passing game, as the Wildcats defeated Cincinnati 27-7. The offense was also led by Eric Pitts’ career high 118 receiving yards and Marc Logan’s 112 rushing yards, his second career 100-yard rushing game.
•    1996: Punter Jimmy Carter had a busy day on the field, tying a school record with 13 punts and setting a school record with 539 punting yards, in a 65-0 defeat to the Florida Gators.
•    2002: Kentucky’s special teams had a game to remember down in Gainesville as the Wildcats lost to the Gators, 41-34. The team had 203 kickoff return yards, setting a then-school record, including a 100-yard kickoff return for a touchdown by Derek Abney. Derek also added a punt return for a touchdown and the team blocked a total of three kicks, setting a school record. The Wildcats’ 28 points scored in the third quarter are tied for the second most points scored in the third quarter in school history.

Oct. 3
•    1896: Kentucky lost to the Lexington Athletic Club 10-0 in the first game under new head coach Dudley Short.
•    1914: Kentucky shutout Maryville 80-0, tied for the fifth most points scored in school history. Cecil Tuttle set a school record with 43 points scored (six touchdowns and seven extra points).
•    1953: Steve Meilinger had 106 receiving yards, his third career 100-yard receiving game, as Kentucky defeated Florida, 26-13.
•    1964: Rodger Bird returned an interception 95 yards for a touchdown, setting a then-school record for longest interception return, as Kentucky shut out No. 7 Auburn, 20-0. Bird also shined on the offensive side of the ball, rushing for 112 yards, his third career 100-yard rushing game.
•    1970: The Wildcats were defeated by Auburn 33-15 in Lexington, the school’s 300th loss.
•    1981: Rick Massie had a career-high 107 receiving yards as the Wildcats lost to eventual national champion Clemson, 21-3.
•    1987: Kentucky dominated Ohio on the ground, rushing for 400 yards, the fifth most in school history, as the Wildcats shutout the Bobcats 28-0. Their rushing attack was led by Mark Higgs’ 169 rushing yards, his fifth career 100-yard rushing game.
•    1998: Quarterback Tim Couch launched an air assault, setting school records for passing completions (47), passing attempts (67), and passing yards (499), but it wasn’t enough as the Wildcats lost to Arkansas, 27-20. Kevin Coleman was a beneficiary of the passing game with a career high 105 receiving yards. Kentucky also had 92 offensive plays, the fourth most in school history, but were slowed down by tying a school record with 18 penalties. 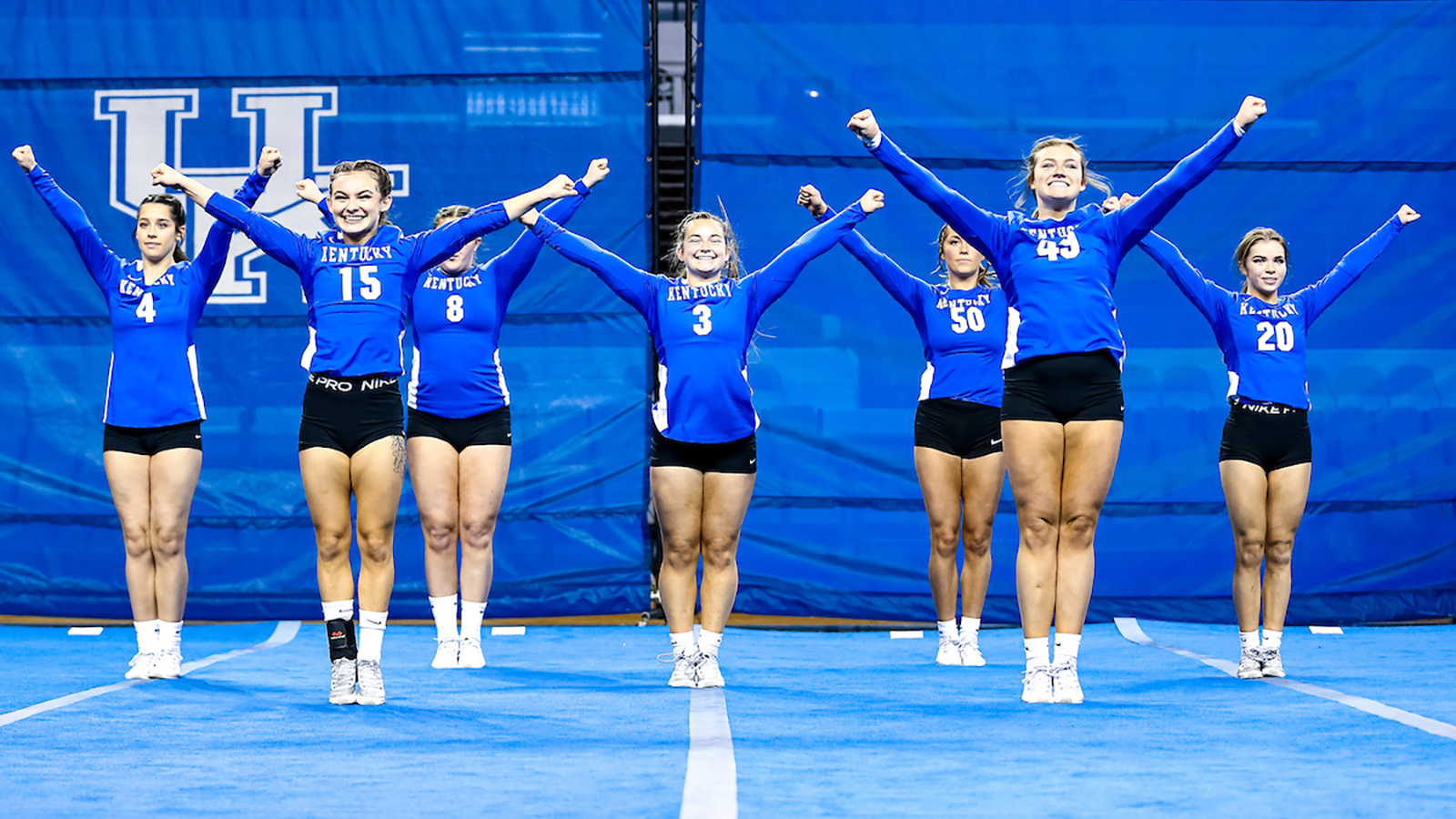