Kemp Stepping up as Williams Deals with Personal Issue

Mark Stoops wasn’t scheduled to talk to the media on Tuesday but there he was, entering the team meeting room at Nutter Training Facility where interviews are held.

Stoops’ surprise appearance wasn’t happenstance. He was there to address the status of Boom Williams, who had been the subject of rumors on Tuesday.

“I did want to put an end to any speculation with Boom,” Stoops said after a second straight solid practice to open the week. “Boom’s going through some personal things and we’re going to keep that between Boom and I.”

That’s become Stoops’ custom in his three seasons as Kentucky head coach, tackling topics like this one head on and in short order. He issued a statement, took a few questions and moved on.

“We’re here to help him any way we can,” Stoops said. “When he gets some things resolved and situated, he’ll be back out there. Until then, we’ll support him any way we can and the other guys will step up and compete.”

With Williams’ status for Saturday’s game vs. Eastern Kentucky unknown, Jojo Kemp has ascended into the starting role at running back and will have the first crack and stepping up and competing. If a win last weekend over Missouri is any indication, he’ll take full advantage of his opportunity.

Kemp was far and away UK’s most effective runner against a stout Tiger defense, carrying 13 times for 66 yards, more than half the Wildcats’ total in their first win over a ranked opponent in five seasons. Included in that effort were four rushes for 20 yards as UK ran out the final 2:56 with a pair of first downs.

“We just wanted to win,” Kemp said. “So when you always get that feeling, you just know that program’s moving in the right direction. When you get those type of wins, it’s always good.”

Winning has always been foremost on Kemp’s mind, even as he opened the season down the depth chart. Kemp was UK’s leading rusher as a freshman in 2013, but Williams was the starter to open the season.

“I wasn’t just thinking about myself,” Kemp said. “I want to win. Any role I have to play to win, as long as we’re winning I’m happy.”

With UK off to a 3-1 start, Kemp is indeed happy. The team-wide attitude that Kemp reflects is a big reason for that start. 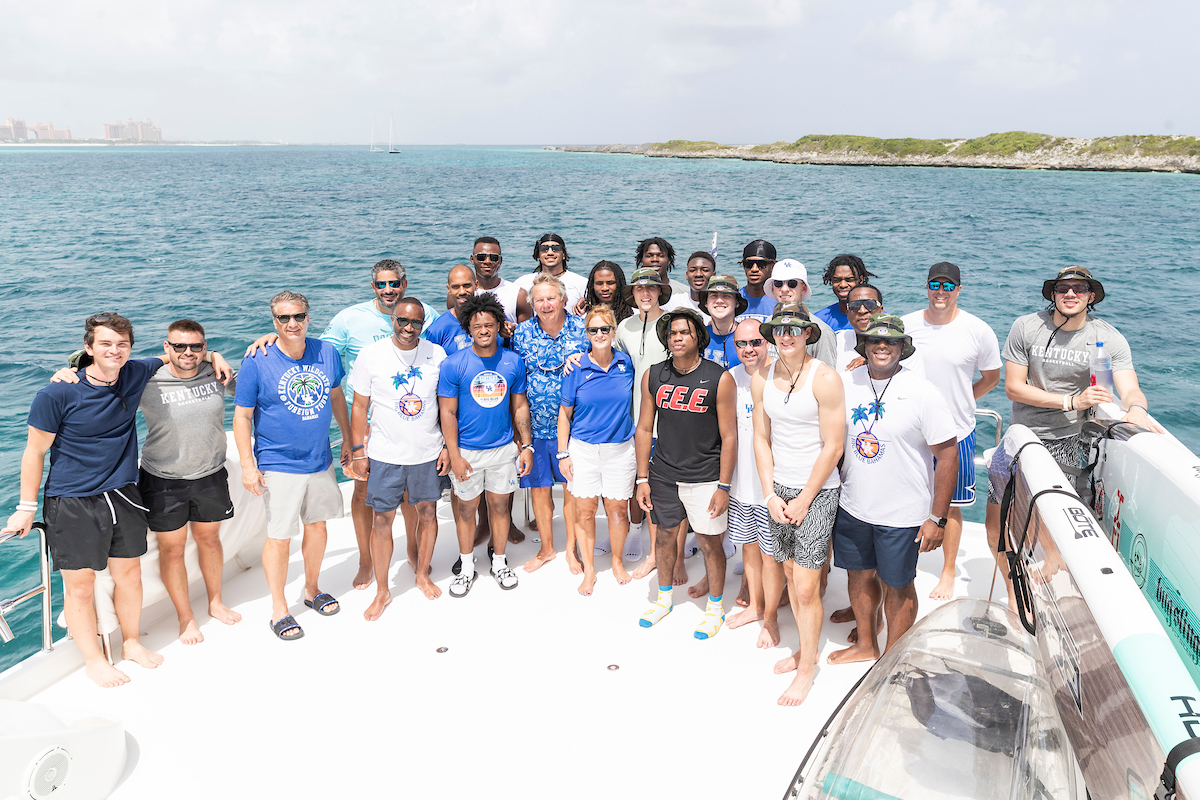