LEXINGTON, Ky. – Former University of
Kentucky women’s soccer player Arin Gilliland and the Chicago Red Stars
clinched a playoff spot in the 2015 National Women’s Soccer League playoffs for
the first time on Sunday afternoon, after a 0-0 draw with the Western New York
Flash.

Gilliland, who was the 2014 Southeastern
Conference Defensive Player of the Year and a three-time National Soccer
Coaches Association of America All-American in her time at UK, has started in
15 of the 18 Red Stars games this season, and played 1,353 minutes on the pitch.
In those 18 appearances, the Lexington, Ky., native has 11 shots and four goals
with two assists as well.

The Red Stars have two regular season matches
remaining, with an Aug. 29 date with the Western New York Flash on the road at
7 p.m. ET before wrapping up the regular season against the Houston Dash and Women’s
World Cup heroes Carli Lloyd and Megan Kilngenberg on Sept. 6 at 5 p.m. ET.

Chicago is currently slotted second on the
NWSL table, seven points behind league leading Seattle, who sits on 36 points
through 17 of 20 matches. FC Kansas City, Washington and the Portland Thorns
are the other three teams mathematically alive for a spot in the playoffs,
which begin Sunday, Sept. 13 on Fox Sports 1.

The NWSL Championship match will be Oct. 1 in
Portland, Ore., at Providence Park live on Fox Sports 1. 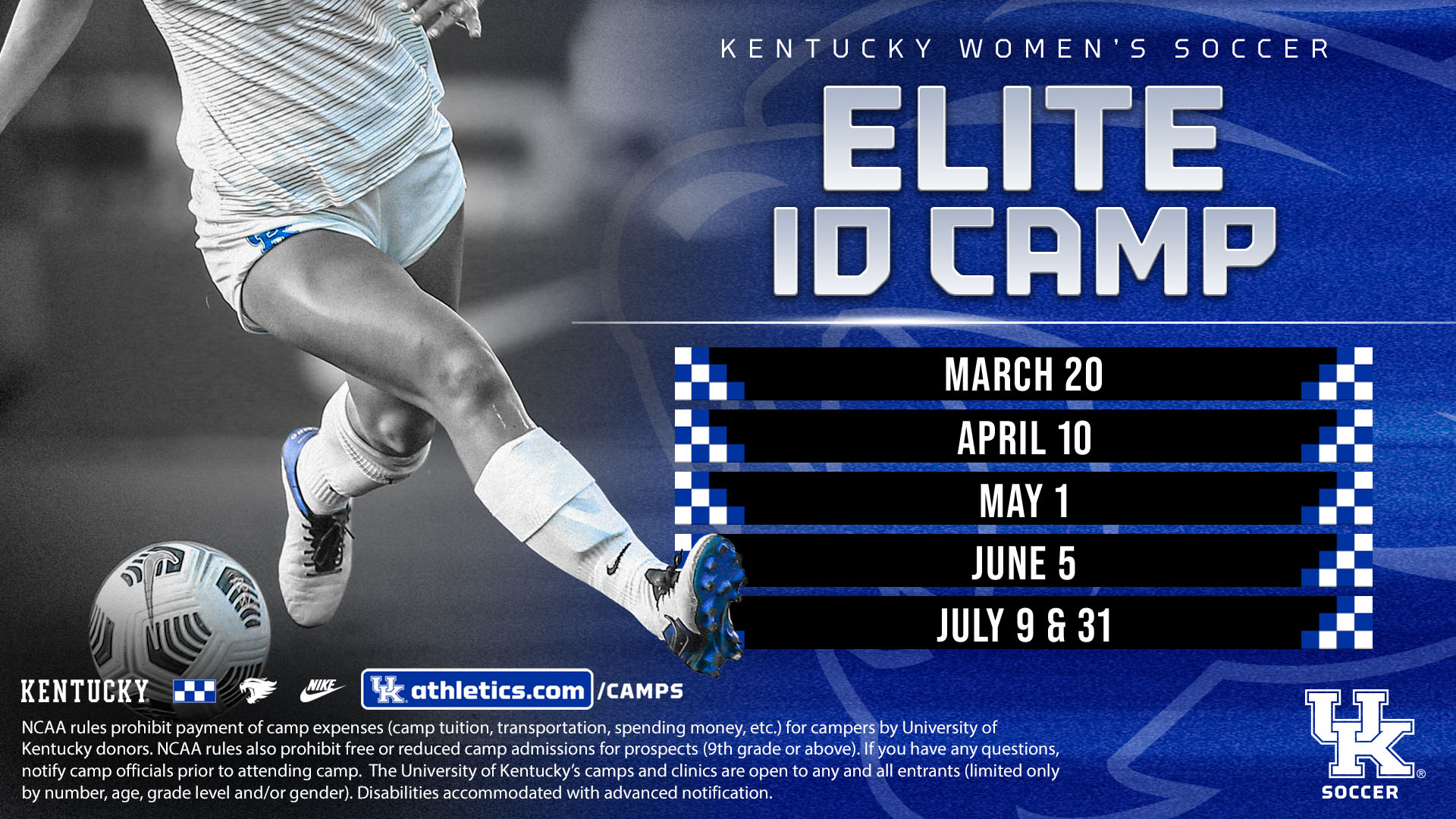