LEXINGTON, Ky. – The University of
Kentucky women’s swimming and diving team had its best-ever performance at the
2015 Phillips 66 National Championships, hauling in a fifth-place finish on the
heels of setting 10 new long-course meter records in Kentucky program history.

The Phillips 66 National Championships is the
premier annual event on the USA Swimming calendar, featuring some of the
nation’s top swimmers. The event serves as the USA National Team selection for
several international events, including the 2015 Pan Pacific Championships,
2016 World Championships and the 2016 World University Games.

“Overall it was a very good week for us,” UK
head coach Lars Jorgensen said after the meet. “This has served as great preparation
for next year’s Olympic trials, as well as our school season which is around
the corner. The better that we can compete in the summer, I think that gives us
a lot of confidence heading into the school year because I believe that success
in the summer is important for success during the school year.”

There were a lot of contributors to Kentucky’s
program-best finish this week, highlighted by Danielle Galyer and Tina Bechtel.

Galyer finished second in the 200m backstroke
for the Wildcats, turning in a time of 2:09.75 and earning 17 points. Galyer
finished less than three tenths of a second out of first place, held by Claire
Adams. All four of Galyer’s splits in the 200m backstroke were under 33.6
seconds, with her fastest split time being the first 50m, as she went out in
30.74, the second-fastest opening split of the race.

Also on the podium in the finals was Kentucky’s
Christina Bechtel, who grabbed hold of a third-place finish in the 100m
butterfly, one of four individual events for Bechtel on the week. Bechtel
finished in 58.74 seconds, and earning 16 points. Bechtel had the third-fastest
second split time, coming home in 30.88 seconds, one of only three swimmers to
come home in the 30-second bracket. Bechtel went out in 27.86. Her finals time
of 58.74 was more than six full tenths faster than her prelim swim.

In addition to live streaming on
USASwimming.org throughout the week, the meet’s finals will be aired live on
NBC beginning Sunday, Aug. 16 from 1 p.m. ET to 3 p.m. ET on NBC as well with
Dan Hicks and Rowdy Gaines on the call. The coverage of the Phillips 66
Nationals will run congruently with the 16th FINA World
Championships. 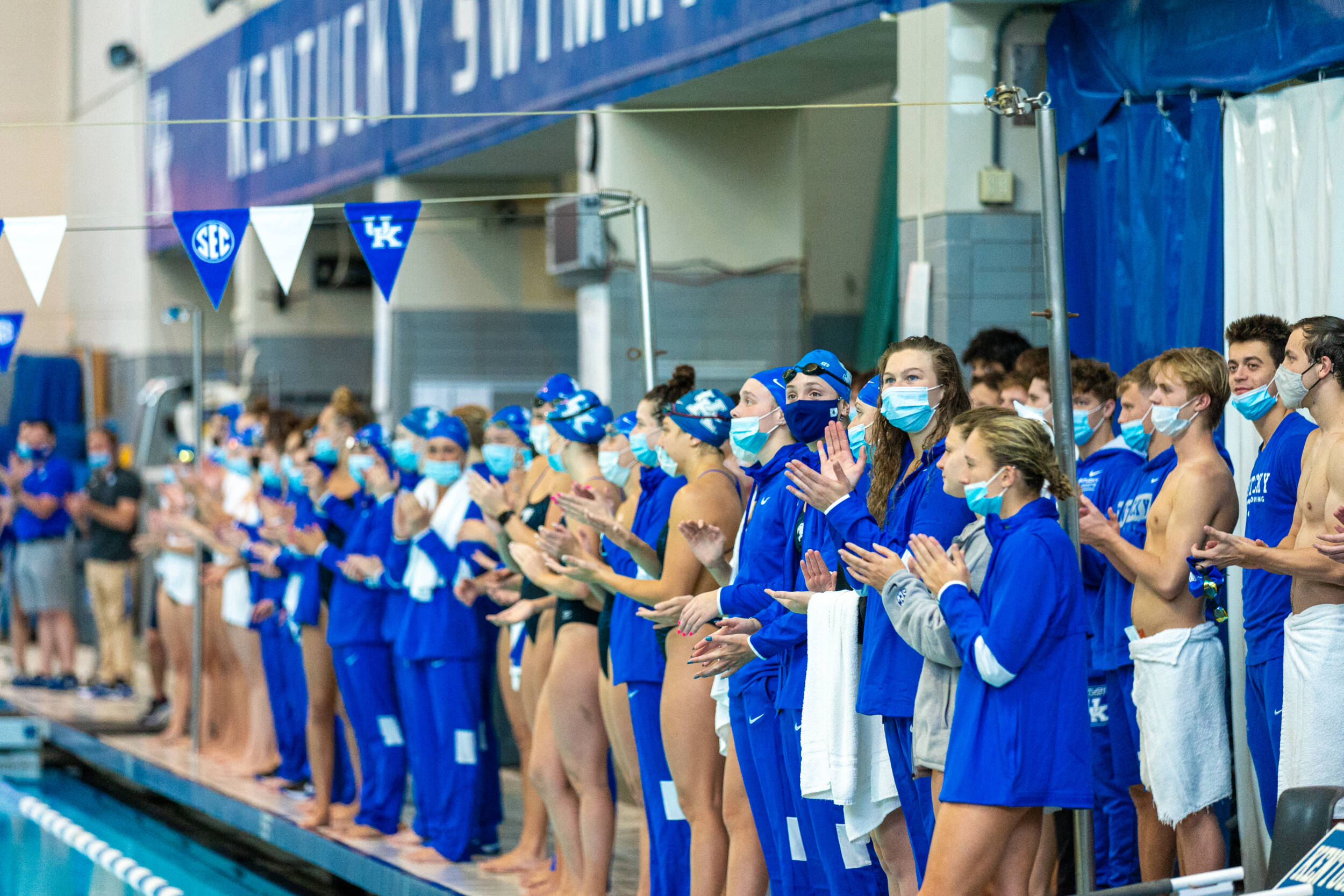 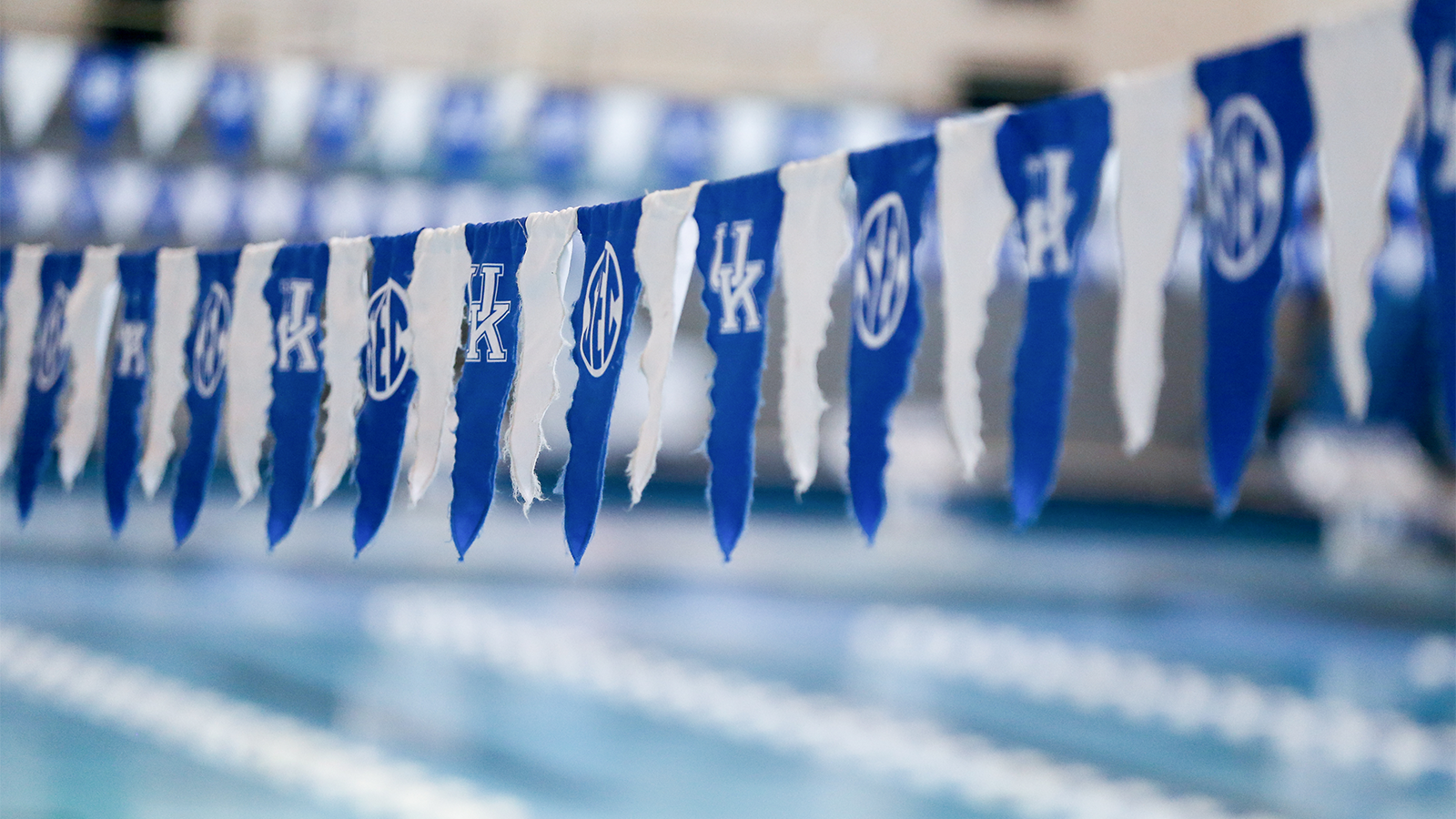