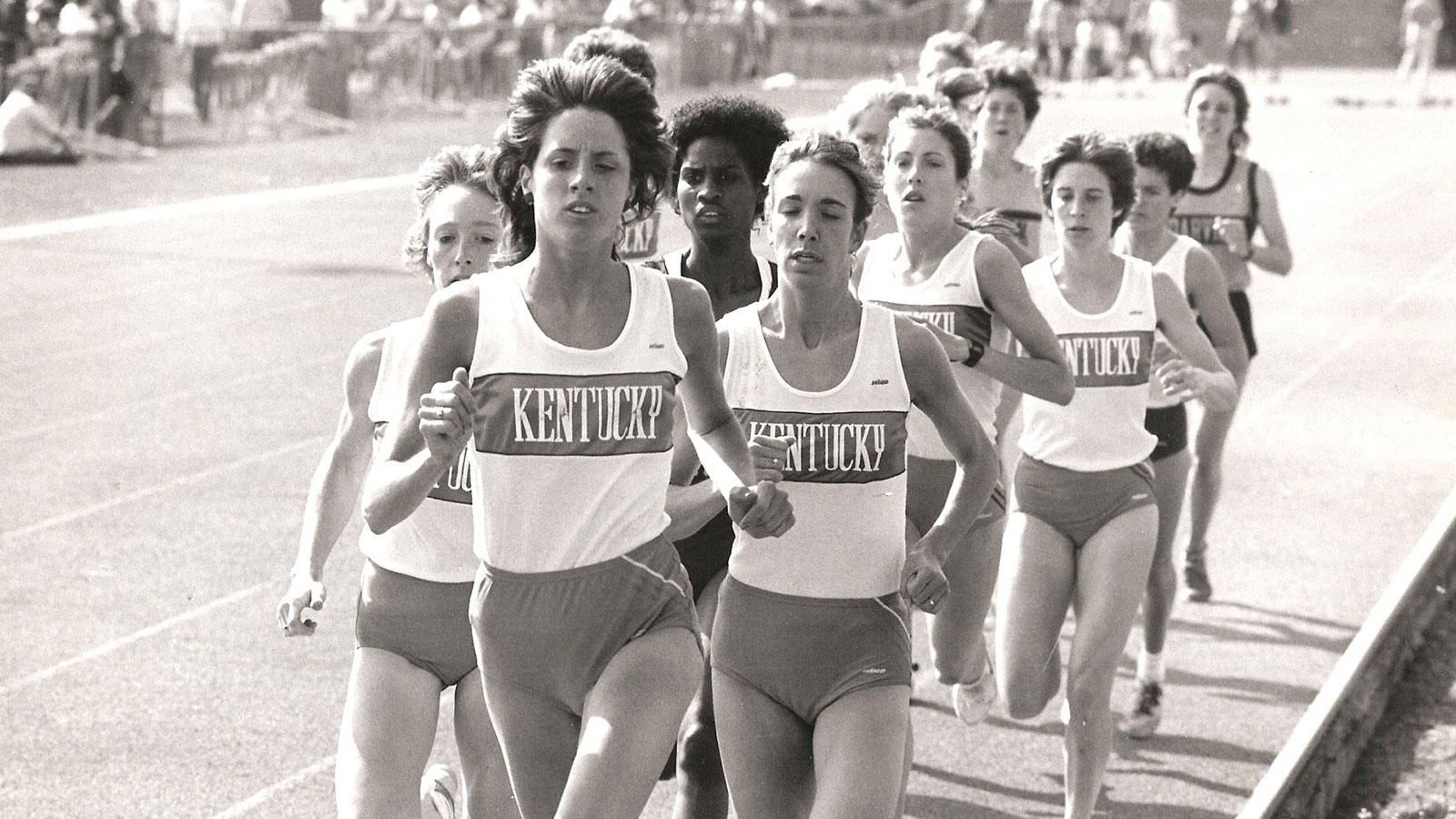 The class will be formally inducted during Hall of Fame Weekend, Sept. 25-26, in conjunction with the football game against Missouri.

School-record holder in five career categories: games played (228), games started (225), at-bats (908), runs (199) and hits (277) … Ranks in the top five in four other career categories: fifth in total bases (395), fifth in sacrifices (24) and second in stolen bases (81) … Ranks in the top 10 in several single-season lists: sixth in at-bats (244), sixth in hits (89) and 10th in stolen bases (27) … An Academic All-American and four-year member of the SEC Academic Honor Roll … Drafted in the 24th round by the Arizona Diamondbacks in the 2000 MLB Draft … Completed a decade in the pros in 2010, including three years in the majors with the Diamondbacks and one year with the New York Mets … Currently the third base coach for the Arizona Diamondbacks.

Set six NCAA records, four SEC records and 11 school records for passing and total offense … Four-year starter at quarterback … Career totals feature 862 completions in 1,514 attempts for 10,354 yards and 78 touchdowns … Added 12 rushing touchdowns during his career … Two-year semifinalist for the Davey O’Brien National Quarterback Award … Named second-team All-SEC by both the Associated Press and the Coaches … SEC Co-Freshman of the Year in 2000 … Team captain as a junior and senior … National Player of the Week against Vanderbilt in 2001 … Played three years in the NFL with the New York Giants and was a member of the Giants’ 2008 Super Bowl champion team.

The pioneers of the integration of SEC football, deciding to play for their home-state team during the height of the Civil Rights Movement … Starred for the UK freshman team in 1966, Northington as a running back and defensive back, Page as a defensive end … Northington averaged 6.0 yards per carry that season as a running back; defensive statistics not available for the frosh … They were expected to make major contributions to the varsity as sophomores; however, Page sustained a neck injury in practice in August, 1967, and died in September … Northington made his debut in an SEC game on Sept. 30, 1967 vs. Ole Miss and played in four games for the varsity, becoming the first African-American football player in SEC history … Northington left the team later that season but encouraged UK’s African-American freshmen, Wilbur Hackett and Houston Hogg, to stay at UK and continue his and Page’s trailblazing legacy.

Became Kentucky’s first-ever national diving champion, winning the platform event at the 2006 NCAA Championships with an NCAA, SEC and UK record score of 335.20 in the finals … Also owns the school record with a 333.90 on 1-meter … Is a five-time All-American in three seasons at UK … Was named SEC Diver of the Year in all three seasons with the Wildcats … Won a total of five SEC titles, including two each in 2005 and 2007, the most of any male or female in UK history … Became the second diver in SEC history to win three consecutive conference titles on platform … Currently the diving coach at Fresno State.

Key member of the 1996 national championship team, regarded by many as one of the greatest college basketball teams of all-time … Averaged 15.2 points and a team-best 8.4 rebounds on the 1996 national title team… First-team All-SEC by both the AP and league’s coaches in 1996 … Named to the 1996 NCAA Regional All-Tournament Team … Two-time All-SEC Tournament Team member … Earned SEC Tournament MVP honors after leading UK to the 1995 league tourney title … Finished career with 806 points and 450 rebounds in just two seasons … Selected by the Boston Celtics sixth overall in the 1996 NBA Draft … Spent 12 years in the NBA …Three-time NBA All-Star … Averaged double-figure scoring in his first 10 seasons in the NBA.

The UK Athletics Hall of Fame was started in 2005 to recognize and honor persons whose participation and contributions enriched and strengthened the university’s athletic program. The charter class included 88 individuals who had previously had their jersey retired by UK.

There is a five-year waiting period – after leaving UK – to be eligible for inclusion into the Hall of Fame.  A committee consisting of Hall of Famers, media members, campus representatives, and current coaches and administrators elects new inductees each year.