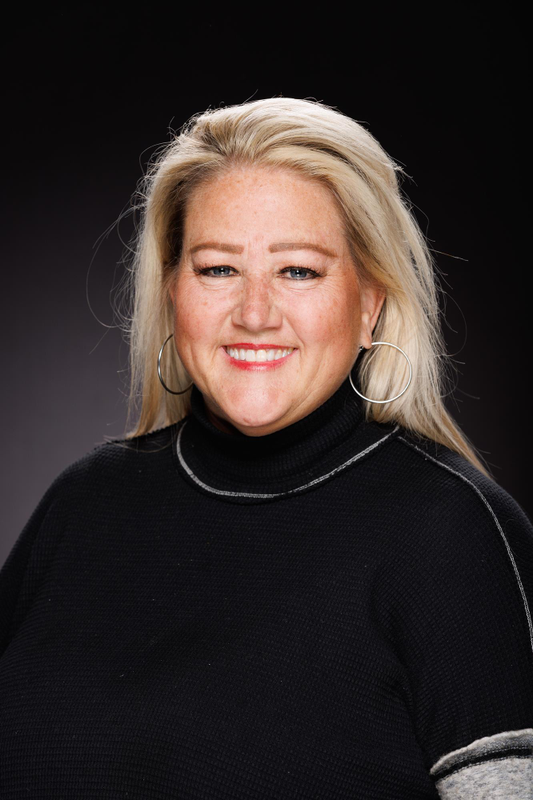 Susan Lax is in her 26th season with Kentucky Athletics, her fifth as the primary contact for the Wildcats’ football team. In the summer of 2018, Lax was named director of the newly-branded communications and public relations department after serving seven years as the associate director of media relations.

In 2020, the Football Writers Association of America named the Kentucky athletics communications/public relations office for football one of the 11 recipients of the Super 11 Awards. The annual award was created in 2009 to honor departments and individuals who stood out in their performances in getting the job done and others who were nominated by FWAA media members for strong access.

Prior to serving as the primary contact for football, Lax spearheaded the publicity efforts for UK’s women’s basketball team and assisted Tony Neely with the public relations duties for the football team for 18 seasons.

Lax was promoted to associate director in 2002 after serving as the department’s assistant director for four years. The Murray, Kentucky, native joined the UK staff in 1997 after spending two years as the assistant media relations director at Murray State while attending graduate school.

Several of Lax’s publications have won awards from the College Sports Information Directors of America, including Best in the Nation for the 2008-09 and 2009-10 women’s basketball media guides and a second-place award for UK’s 2017 Franklin American Mortgage Music City postseason media guide.

Lax graduated from Freed-Hardeman University in Henderson, Tennessee, where she was a three-year letter winner for the Lady Lions tennis team. She graduated in 1995 with a bachelor’s degree in communications with an emphasis in public relations.

She is a member of CoSIDA and the Football Writers Association.