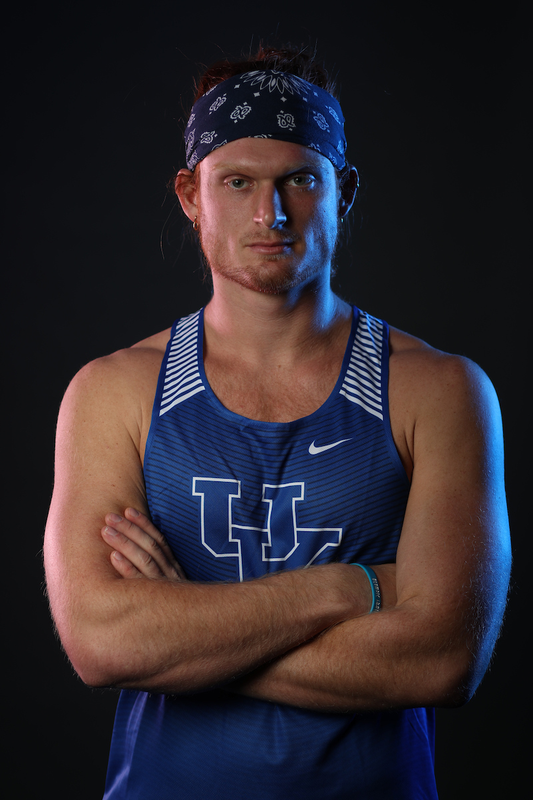 2016
Did not compete after transferring to UK from Pittsburgh.

Personal
Son of Dave and Carol Shalaway … has two siblings, Quin and Elijah … has been playing the drums for 12 years … also enjoys the outdoor pursuits … Majoring in Community Leadership and Development