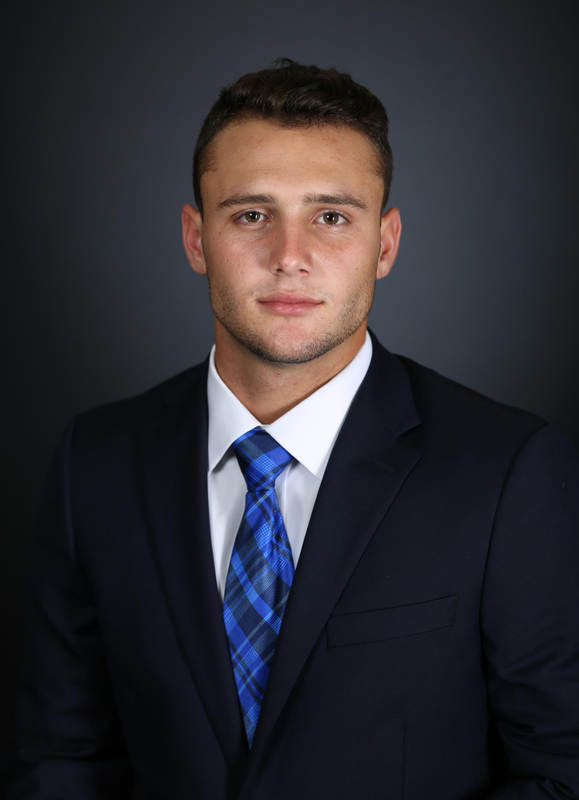 Nik Scalzo, Quarterback, 6-0, 175, Fr-HS, Fort Lauderdale, Fla. (Cardinal Gibbons) – A three-star prospect by all of the major recruiting services … Rated one of Florida’s top-10 quarterbacks … A dual-threat passer who led Cardinal Gibbons to a combined 32-6 record in his three seasons as a starter … Completed 59.6 percent of his passes (522 for 876) for 6,471 yards with 74 touchdowns to only 23 interceptions in three seasons …  Also rushed for 613 yards on 147 carries with four scores in his career … Helped lead the Chiefs to their first Florida 5A state championship as a senior, completing 173-of-279 passes for 2,185 yards and 24 touchdowns before injury sidelined him in the regional semifinal … Earned first-team All-State and first-team All-County honors by the Sun Sentinel … As a junior, completed 175-of-307 passes for 2,065 yards and 23 touchdowns in leading the Chiefs to an 11-2 overall record and his second straight FHSAA Class 5A playoff appearance … As a sophomore, threw for 2,221 yards and 27 touchdowns in leading the Chiefs’ Air-Raid offense to a 9-2 season and regional semifinal appearance … High school teammate of fellow signee Nik Ognenovic … The pair teamed together to win the Adidas 7-on-7 National Championship with South Florida Express in the spring of 2018 … Coached by Matt DuBuc. 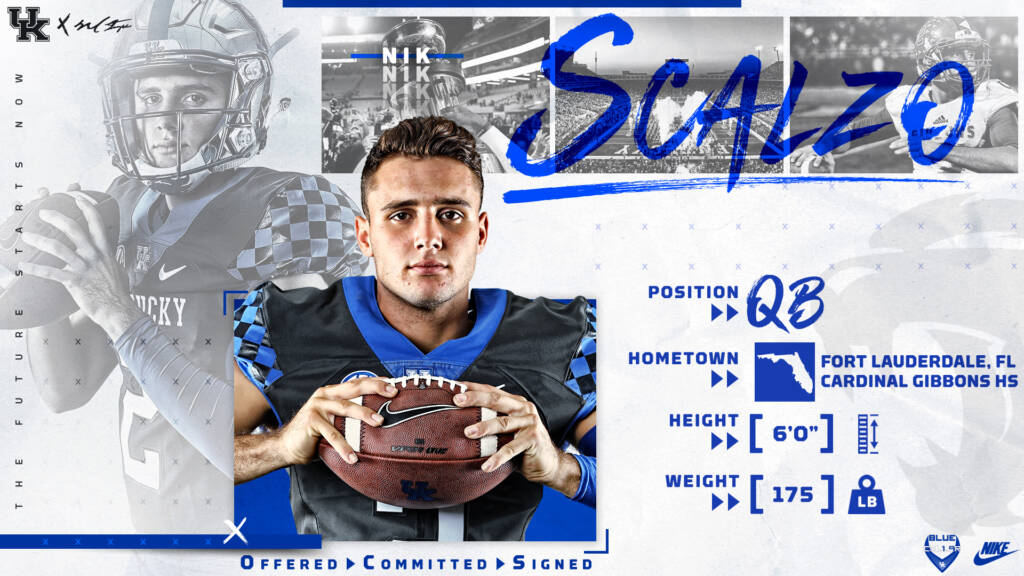