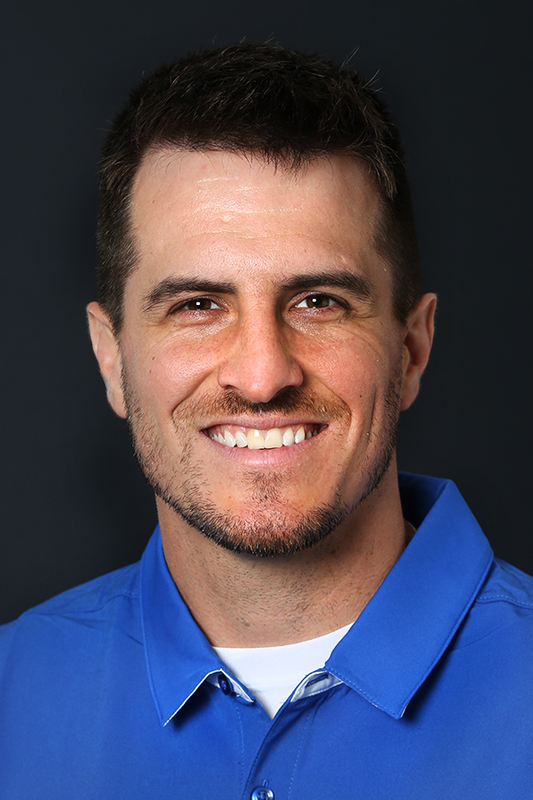 Personal Information
Earned his Bachelor of Science in Exercise Science / Health Promotion (2007) from Central College. DeVriendt wrestled for four years at Central College earning four letters. During his four years of wrestling, DeVriendt was named captain every year. He was also All-Iowa Conference for two years at 149lbs. and All-Iowa Conference at 157lbs. DeVriendt was named Freshman MVP in 2004 and was named team MVP in 2005 and 2007. He also earned the Lawrence Award for the hardest worker on the team. DeVriendt currently resides in Georgetown, KY with his wife, Sarah, and their two kids, Colton and Canaan.