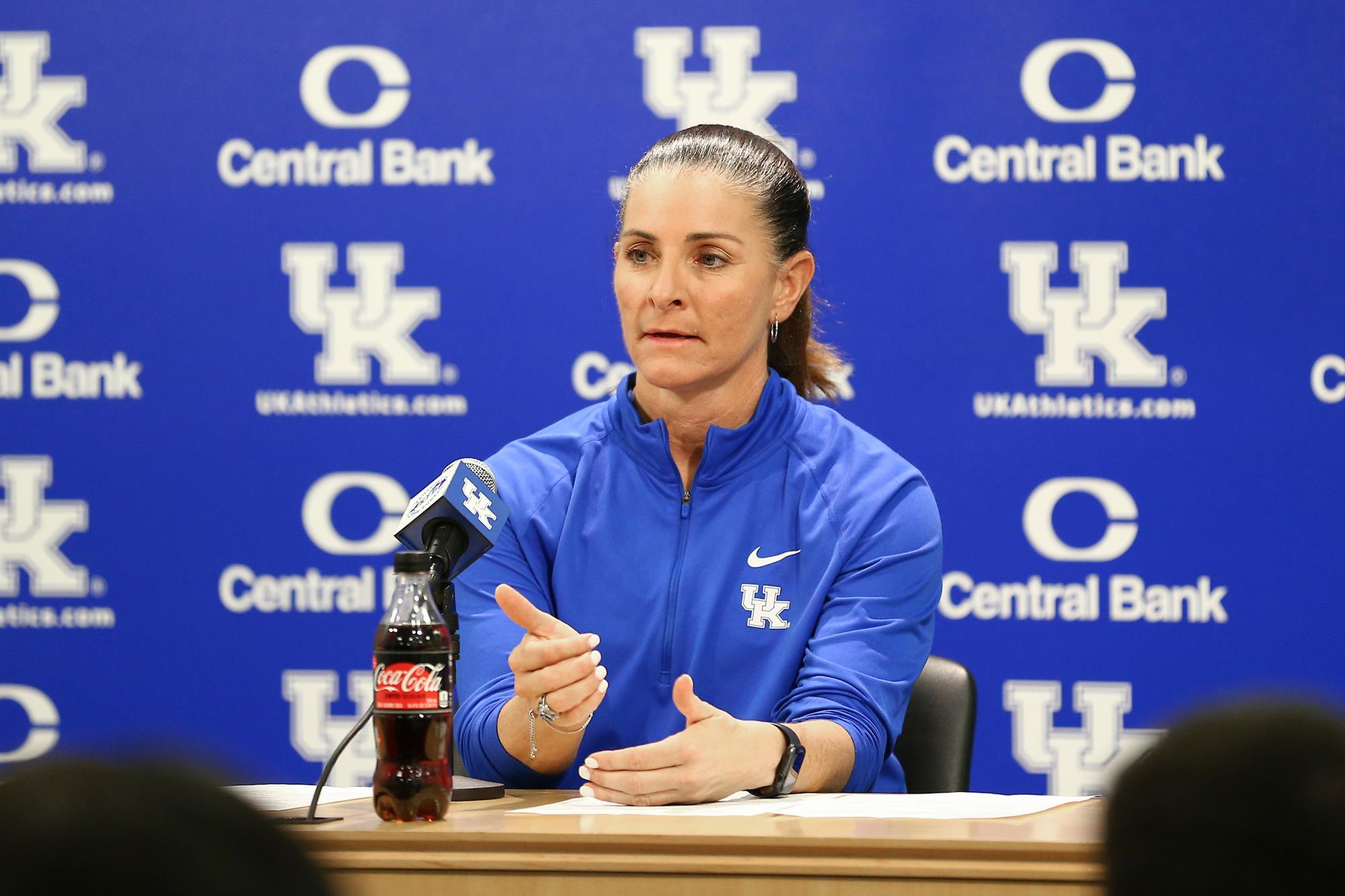 Head coach Rachel Lawson, who will be entering her 16th season at UK in 2023 will join the BBN Tonight crew in-studio Thursday to break down the schedule and preview the 2023 season. The show can be watched live on LEX18, or online at LEX18.com. Fans can also watch a re-air of the show on BBNTonight.com after the conclusion of the show on-air.

Portions of the Kentucky Softball schedule have already been announced, including UK’s participation in the NFCA Lead-Off Classic on opening weekend, the 2023 Mary Nutter Collegiate Classic, and the Wildcats 24-game Southeastern Conference schedule.

Thursday night’s release will include all dates and opponents with select pre-assigned game times. The SEC and its partners at ESPN will announce further game times and television assignments as the season gets closer to its start.

The full schedule will be available on UKathletics.com following the show’s completion, as well as printable schedules. Fans should know that the schedule does change at times, and should check UKathletics.com for the most up-to-date information as the season approaches with any schedule changes.