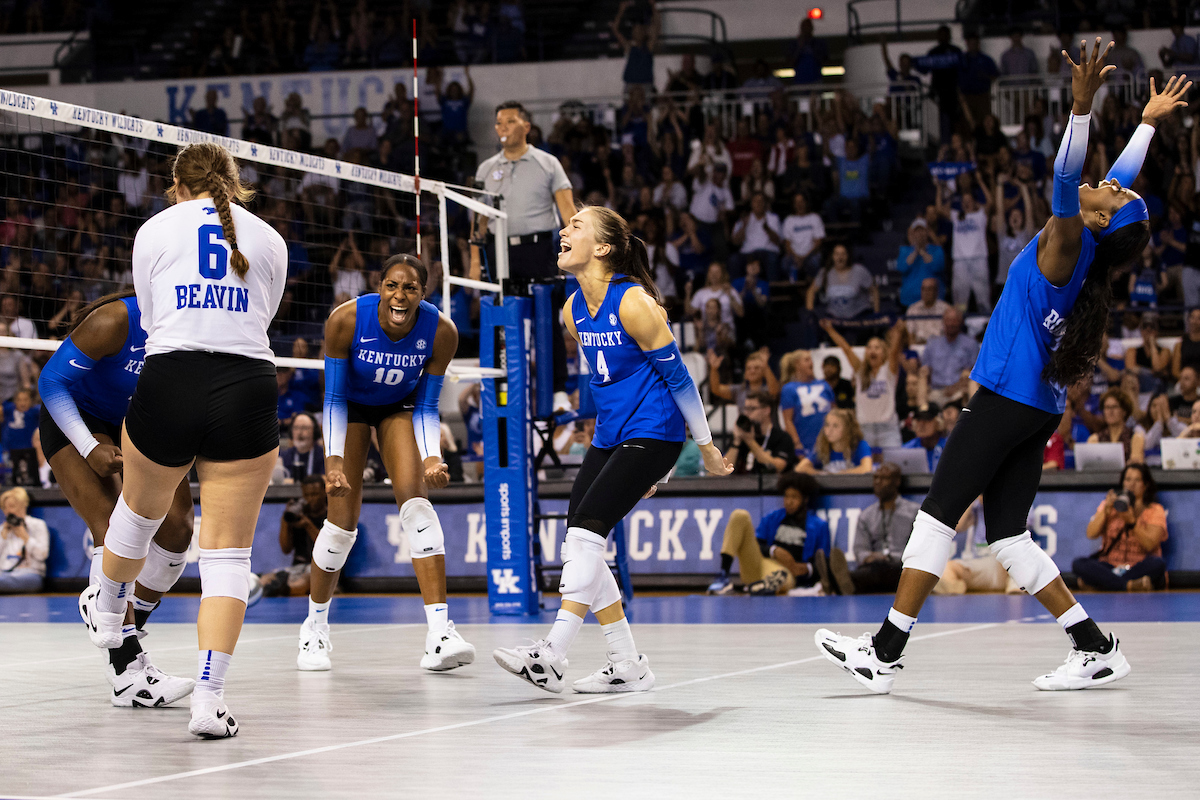 Rutherford averaged a monstrous 5.00 kills per set as Kentucky picked up a road sweep at Arkansas. She was one block away from a triple-double Friday night, as she recorded 26 kills to go along with 14 digs and nine blocks. For the six-rotation player, the 26 kills, 14 digs and nine blocks were all career high numbers, playing by far the best match of her career.

The junior from Missouri City, Texas backed it up Saturday with another sensational performance, logging 19 kills on just 36 swings with a .361 hitting percentage, an ace and another new career-high 17 digs. For the week, Rutherford hit .365 with 3.44 digs per set and over 5.83 points per set.

Grome averaged 12.56 assists per set this weekend as No. 19 Kentucky swept Arkansas in Fayetteville. Grome had a career-high tying 63 assists in Saturday’s 3-2 win over Arkansas, following up a 50-assist performance Friday night. The sophomore setter from Loveland, Ohio had a new career-high six blocks in Saturday’s match and her 12 digs in that match is a new SEC-high for Grome.

Grome also had a huge stuff block with Azhani Tealer at 13-12 in the fifth set in game two to set up match point, which UK converted to secure the sweep. Grome now has five double-doubles on the season and five matches with 50+ assists including three of the last six matches.

Kentucky plays host to Ole Miss on Wednesday at 8 p.m. ET live on SEC Network, ESPN+ and the ESPN app with Courtney Lyle and Katie George on the call from Memorial Coliseum. Tickets are available by calling the UK Ticket Office at 859.257.1818 or by visiting UKathletics.com/tickets.

*SEC Player of the Week 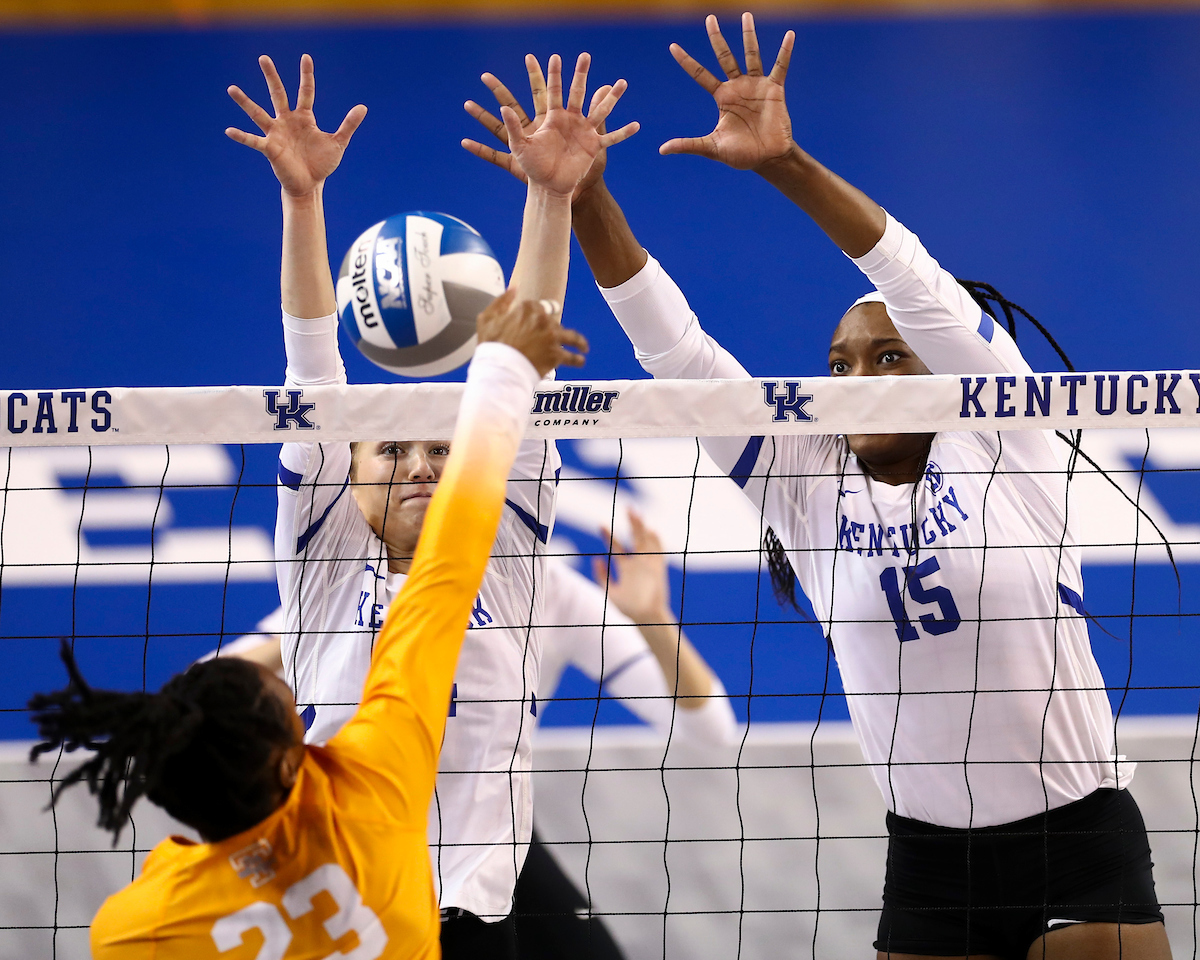 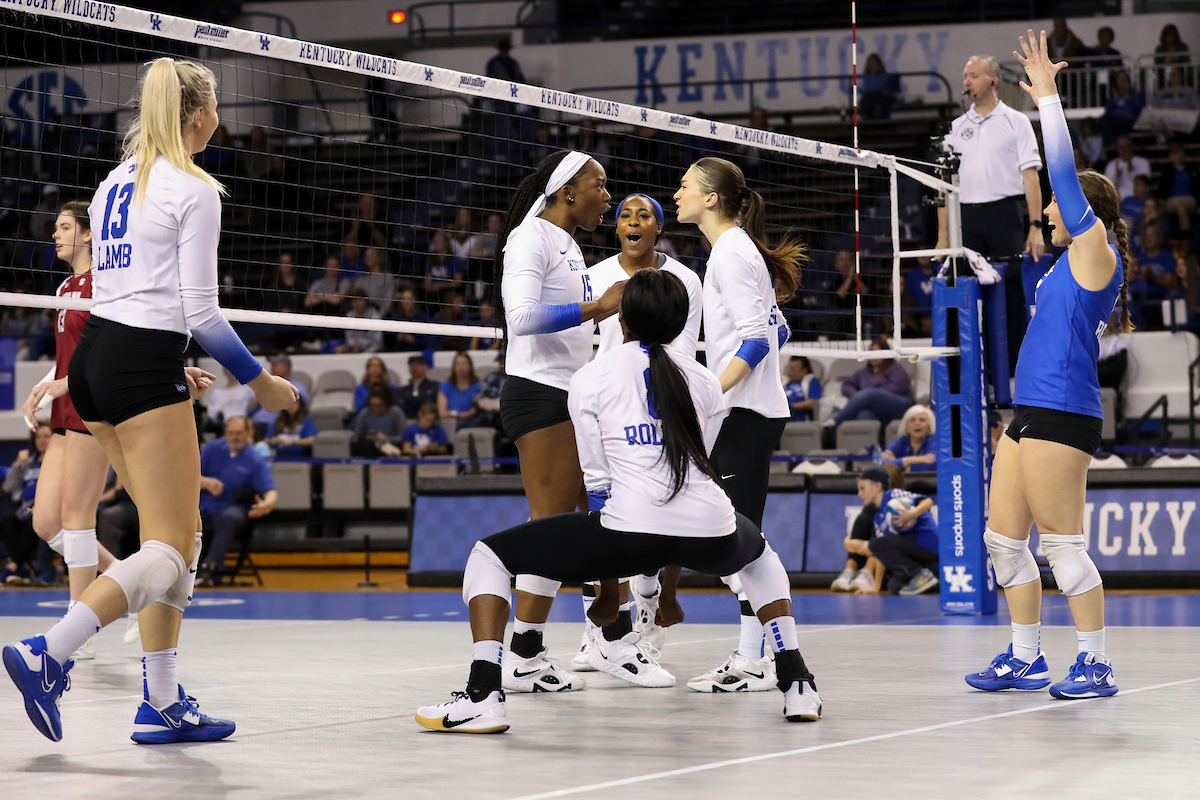