LEXINGTON, Ky. – The University of Kentucky women’s basketball team has been selected for 11 nationally televised games, including two during the nonconference schedule and nine for the Southeastern Conference schedule, the league office announced Wednesday.

The Wildcats’ TV designations are highlighted by its appearance on ESPN, when Kentucky hosts Louisville inside Rupp Arena at Central Bank Center on Dec. 11 at 1 p.m. ET. Big Blue Nation is still encouraged to attend the in-state rivalry in person in the downtown, renovated arena. Tickets to the game will be available at UKathletics.com/tickets on Oct. 11.

UK’s 10 remaining nationally televised games will all air on the SEC Network, including Kentucky’s meeting with Murray State inside Memorial Coliseum on Dec. 16 at 7 p.m. ET.

The Wildcats will then have nine conference games on the SEC Network, with seven of those nine on the road. That will give fans ample opportunity to watch the Blue and White away from home on national television.

Kentucky’s home conference games on the SEC Network feature its matchup against Missouri on Jan. 29 at 3 p.m. ET and its regular-season closer against Tennessee on Feb. 26 at 2 p.m. ET.

The Wildcats full schedule, including TV designations and tip times, can be found online here. 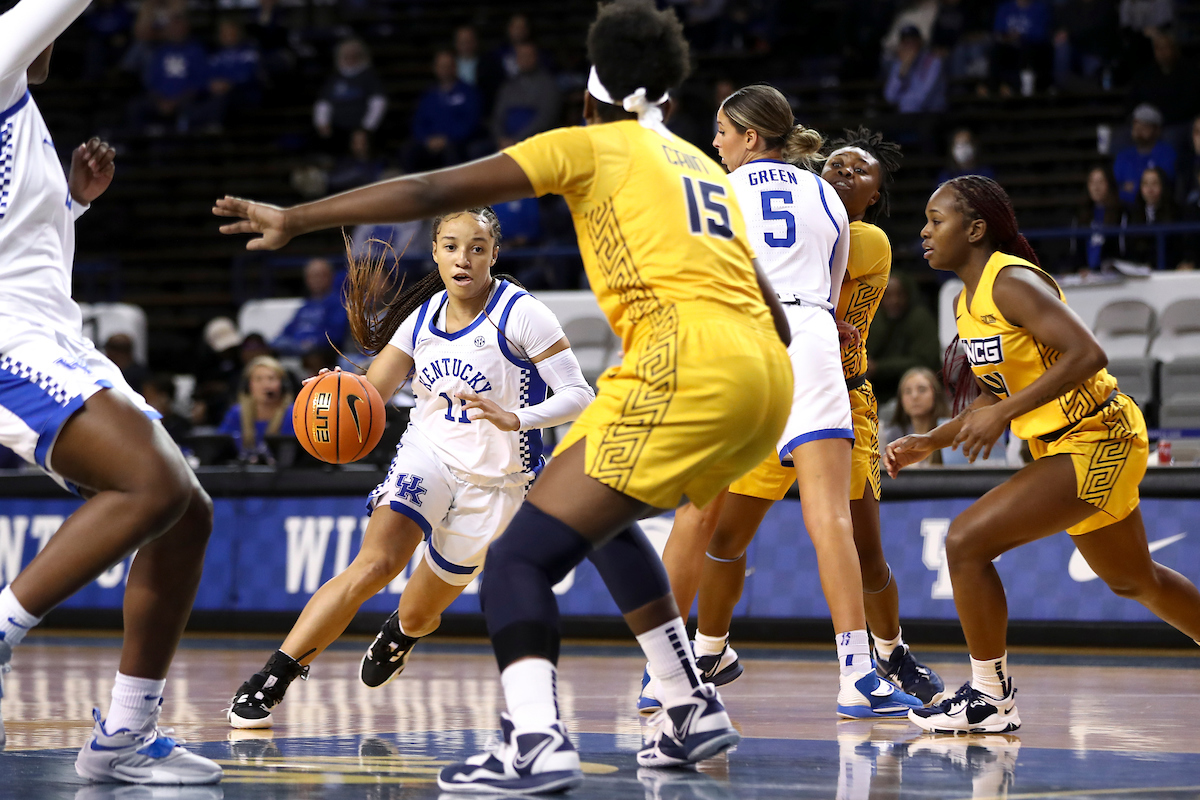 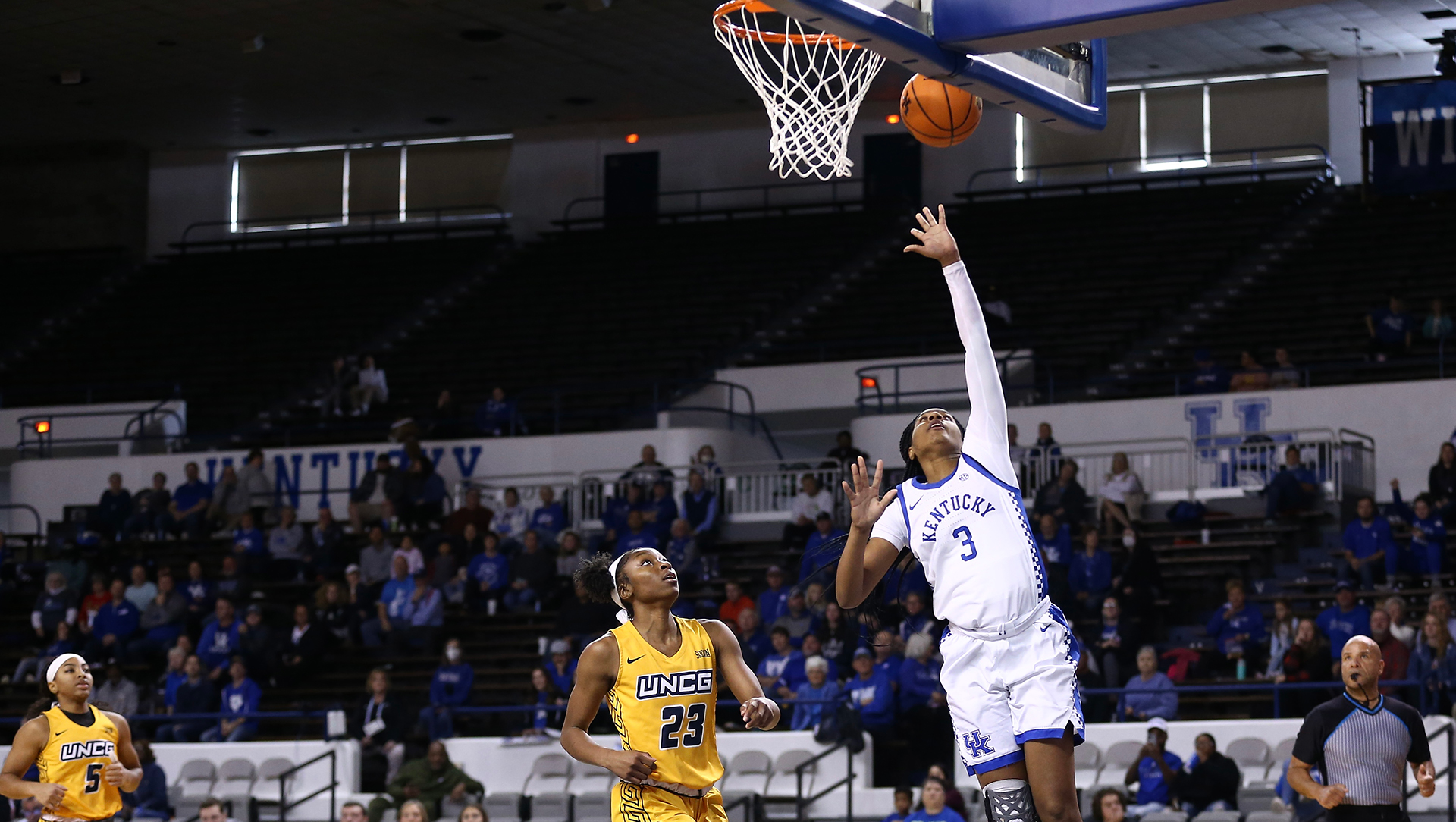 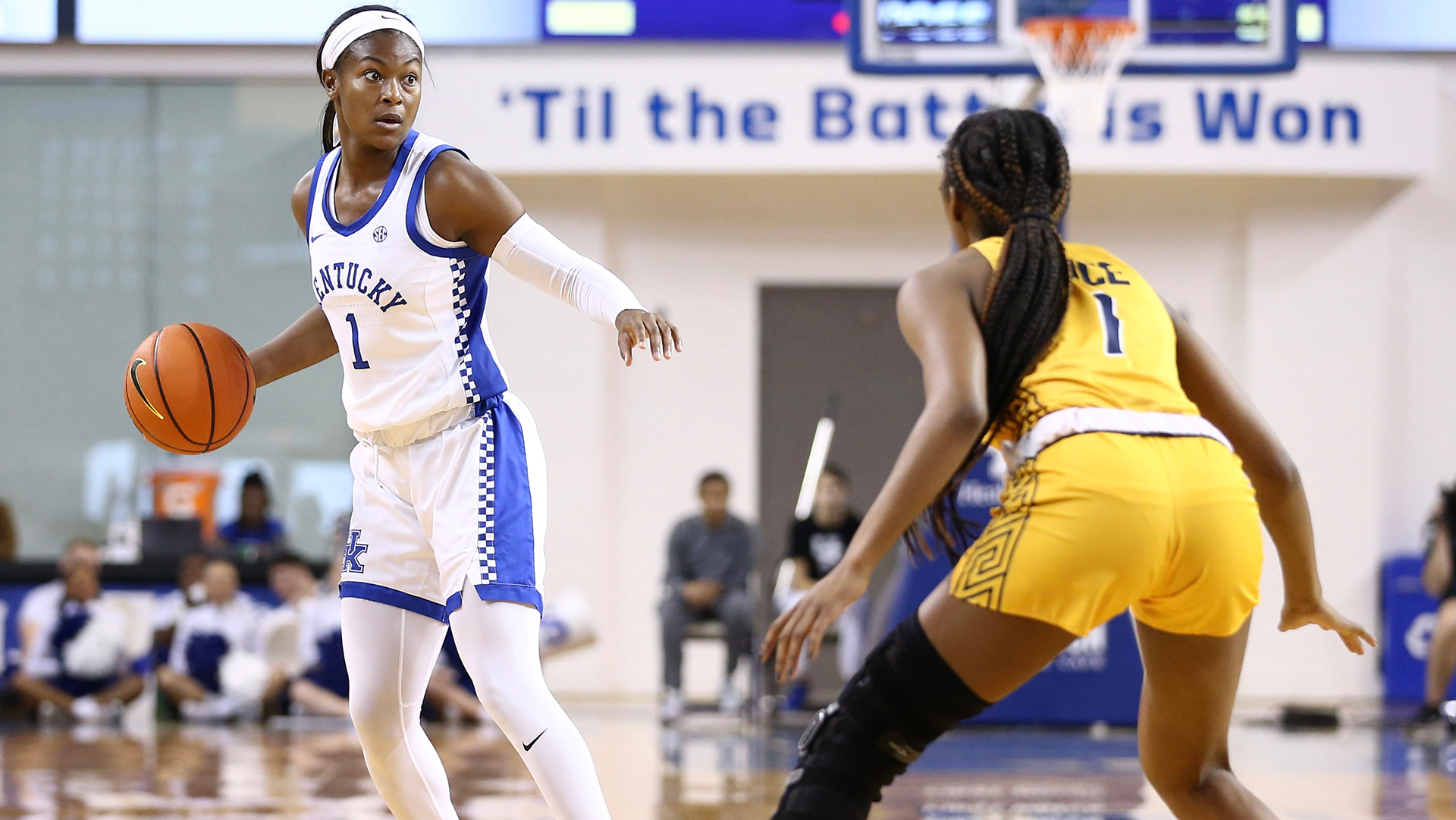