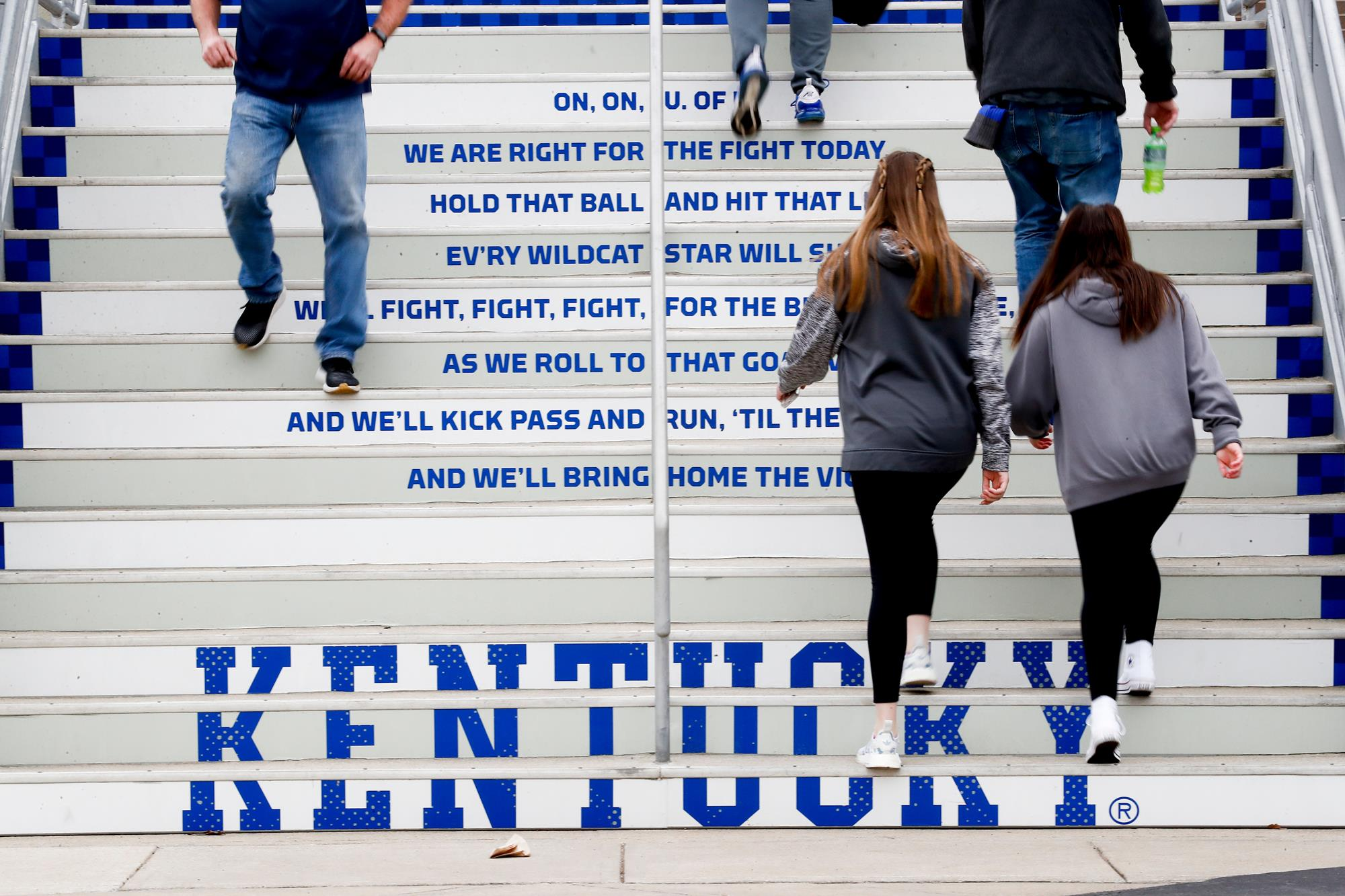 LEXINGTON, Ky. – Renee Abernathy hit her third home run in as many games Saturday, but No. 18 Auburn evened its series with No. 8 Kentucky thanks to a 6-3 win over the Wildcats at John Cropp Stadium.

Kentucky fell behind the eight ball early, spotting the Tigers the first six runs of the game through four innings. UK then got a homer from Abernathy to cut into the lead, but UK wasted numerous opportunities to score in the final three innings to fall short in the 6-3 contest.

Maddie Penta picked up the win in the circle for Auburn with a complete game, striking out four batters and allowing three runs on eight hits. Stephanie Schoonover was tagged with the loss as she pitched the first inning, allowing three earned runs in that inning.

Game three of the series is Sunday at 1 p.m. ET on the SEC Network+, ESPN3 and the ESPN app.

Key Play
A three-run home run in the top of the first inning by Lindsey Garcia was the key play in the game to put the Tigers up, 3-0.

Key Player
Sloan Gayan was the key player for Kentucky as she went 4.0 innings without allowing a run and only surrendering four hits.

Key Stat
3. Renee Abernathy hit a home run for the fourth game in a row.

Run Recap
Auburn scored three in the top of the first on a three-run home run to left. AU 3, UK 0

In the top of the second, the Tigers added on with a Kentucky error gifting AU a run. AU 4, UK 0

Auburn scored twice in the top of the fourth on an RBI single up the middle and an RBI groundout after the first two batters in the inning reached on a walk and a single. AU 6, UK 0

Renee Abernathy hit a home run to LF to get UK on the board in the bottom of the fourth. AU 6, UK 2

Kentucky loaded the bases with no outs and only scored one run, as Lauren Johnson had an RBI groundout to the left side. FINAL – Auburn 6, Kentucky 3