LEXINGTON, Ky. – Two Kentucky men’s basketball alumni in Devin Booker and Karl-Anthony Towns were named to the 2022 NBA All-Star Game on Feb. 20 in Cleveland. Booker is making his third consecutive appearance, while Towns’ selection is the third of his career and first since 2019.

UK’s representatives were chosen as reserves by the league’s head coaches. The announcements were made Thursday on TNT.

Teams will be set by the All-Star starters who led their respective conferences in fan votes during NBA All-Star voting. LeBron James (Los Angeles Lakers) and Kevin Durant (Brooklyn Nets) will serve as this year’s captains and select their teams from the pool of players.

Kentucky and Kansas are the only two programs to have multiple selections to the 2022 game.

Kentucky has enjoyed unprecedented success at putting players in the NBA under John Calipari. In the 12-plus seasons of the Calipari era, 43 players have been selected in the NBA Draft, more than any other school. Included in the recent run are 32 first-round picks, three No. 1 overall selections (Anthony Davis, Towns and John Wall) and 21 lottery selections. A staggering 27 players from Kentucky were on 2021-22 NBA opening-day rosters (including two-way and inactive lists), the most of any school.

Calipari’s players are not only reaching the next level, but they are also succeeding when they do. Since 2010, eight Calipari-coached players have garnered 28 All-Star selections with the latest picks. Derrick Rose (from Memphis) was named league MVP in 2011. Five of his players have been tabbed All-NBA (Rose, Wall, Davis, DeMarcus Cousins and Towns), three have been named NBA Rookie of the Year (Rose, Tyreke Evans and Towns), Julius Randle was tabbed the NBA’s Most Improved Player in 2021 and 15 players from Calipari’s first 11 teams at Kentucky have made the NBA All-Rookie teams.

Booker helped lead the Phoenix Suns to an appearance in the NBA Finals a season ago and is once again off to a terrific start as the Suns lead the NBA with a 41-9 record. Booker is averaging a team-high 25.4 points per game and is shooting at a 44.5% rate.

In his seventh season, Booker has scored in double figures in every game this season and has topped the 30-point plateau a staggering 15 times. He has been named the Western Conference’s Player of the Week twice, most recently on Jan. 17 when he averaged 27.0 points in three games which included a pair of 30-point performances.

Although this is his third NBA All-Star Game, Booker has had a consistent presence at All-Star weekend with four 3-Point Shooting Contest appearances, including winning in 2018, A Skills Challenge appearance and two games in the Rising Stars Challenge.

Booker was the Southeastern Conference Sixth Man of the Year during UK’s magical 2014-15 season. He averaged 10.0 points, 2.0 rebounds and 1.1 assists per game, while also sinking 58 3-pointers. He won four straight SEC Freshman of the Week honors and earned a league-high five overall awards. He was drafted 13th overall by the Suns in 2015.

Towns has the Minnesota Timberwolves back in the playoff picture as he leads the team in scoring (24.4), rebounding (9.5) and blocks per game (1.2). He registered his second career triple-double on Jan. 30 with 31 points, 11 rebounds and 10 assists in a win over the Utah Jazz.

He was named the Western Conference’s Player of the Week on Dec. 20 and is the only player in the league averaging at least 20 points per game and shooting at least 50% from the field and 40% or better from 3-point range.

After being drafted No. 1 overall in 2015, Towns was tabbed the NBA Rookie of the Year. He became the first player in Kentucky’s storied history to win the award. He’ll be making his third appearance in the All-Star Game and also won the Skills Challenge in 2016.

Towns joined Booker as one of the centerpieces of the historic 2014-15 team that flirted with a perfect season. He was an NCAA Consensus Second Team All-American and SEC Freshman of the Year. Towns averaged 13.9 points and 6.7 rebounds per game. He was a three-time SEC Freshman of the Week selection and registered the most 15-plus point games with eight that season.

In addition to UK’s two All-Star selections, Tyrese Maxey was named to the 2022 Rising Stars Game on Tuesday. Maxey is the 25h former UK player to make an appearance in the game as a part of All-Star Weekend festivities and he’s the 18th member of the Philadelphia 76ers organization to appear in the game.

Maxey is averaging 16.9 points per game in his second season with the Sixers. He’s scored in double figures in 16 straight games, including a 33-point performance in an overtime win over the Grizzlies on Monday. Maxey scored both the go-ahead bucket and the game winner. Philadelphia is third in the Eastern Conference standings with a 31-20 overall record.

Maxey was selected 21st overall in the 2020 NBA Draft, after earning second-team All-SEC and SEC Freshman Team honors for the Wildcats. He averaged 14.0 points per game and played a team-high 34.5 minutes per game. Maxey scored in double figures in 22 games and hit the game-winning shot in his collegiate debut to help the Wildcats defeat No. 1 Michigan State in the season opener.

Using figures compiled by basketball-reference.com and spotrac.com, Calipari-coached players only (which includes Rose but not Rajon Rondo) have amassed nearly $3.4 billion in career NBA contracts. In the 12 seasons Calipari has been the head coach at Kentucky, his players have totaled nearly $3 billion in NBA contracts. 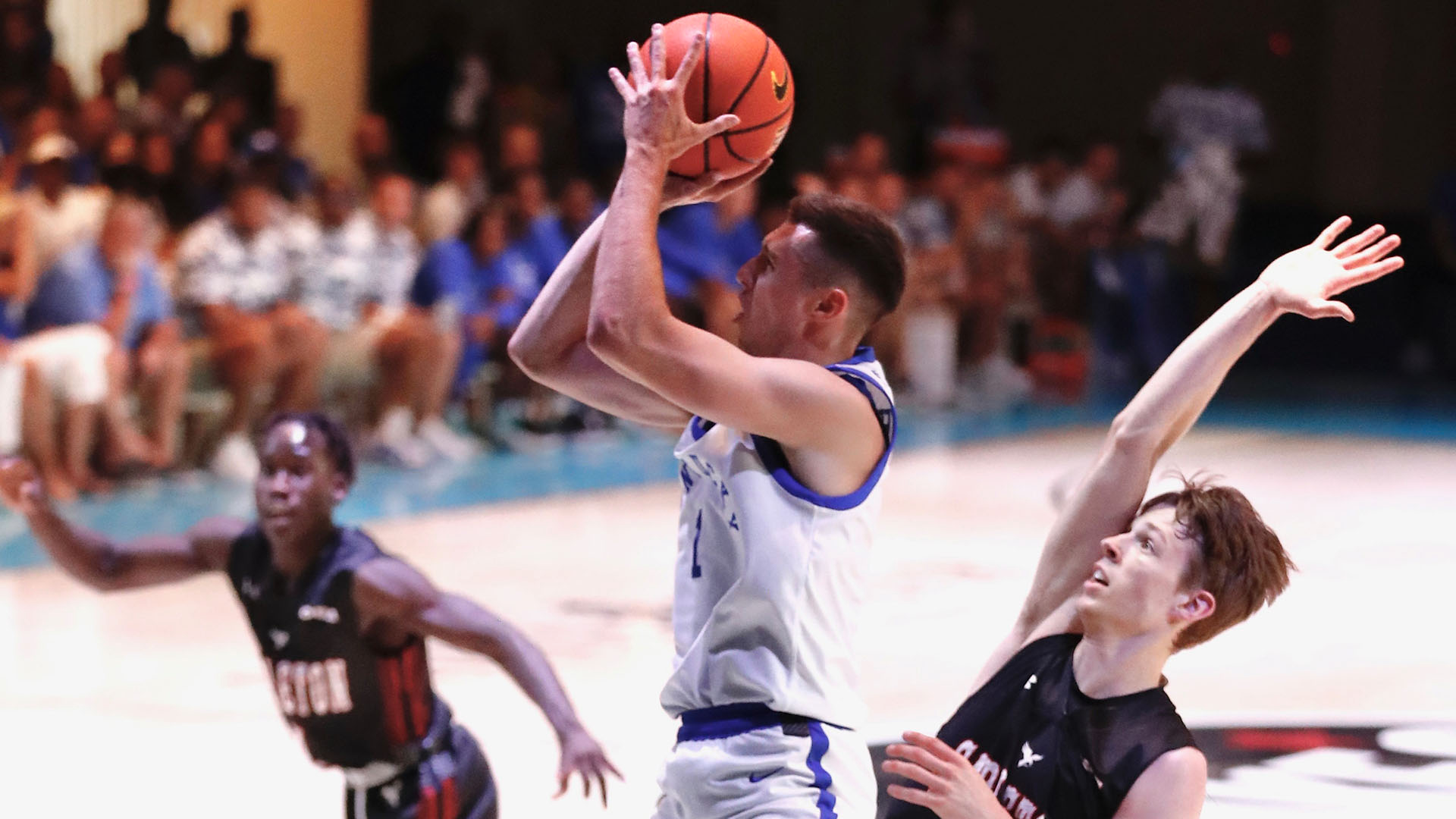