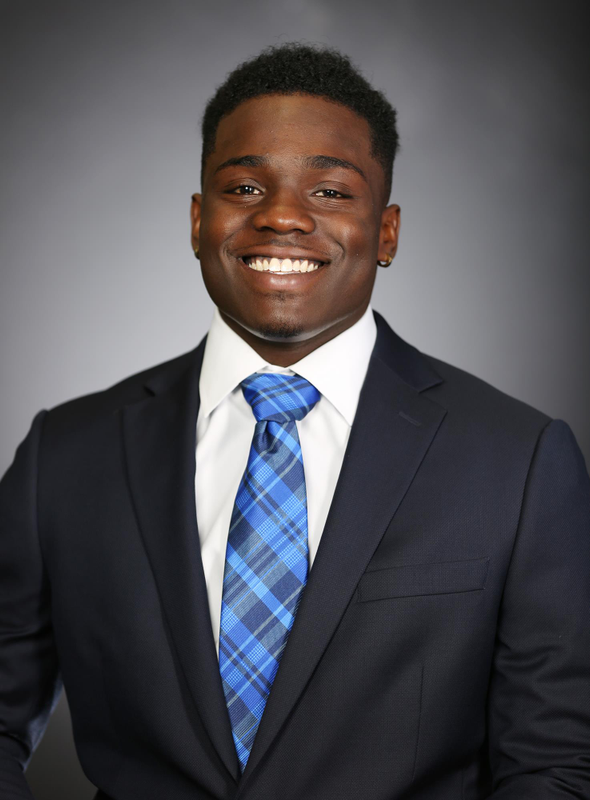 Career
• A four-time letterwinner who saw action in 46 career games with five starts at Kentucky
• Finished his UK career with 292 career carries for 1,583 rushing yards which ranks 21st on UK’s career rushing list
• His 5.42 yards per carry ranks seventh all-time at UK
• Totaled 11 receptions for 98 yards, averaging 8.9 yards per reception

2022 – Senior
• Played in 12 games, starting the first four
• Totaled 59 carries for 277 yards and a score
• Averaged 4.7 yards per carry, tied for second-highest on the team
• Finished with 32 yards on seven attempts in the season opener vs. Miami (Ohio) … Also had two catches for 16 yards
• Rushed 14 times for 80 yards in the win at Florida
• Rushed for 66 yards on a career-high 18 carries, recording one touchdown in the win over Youngstown St.
• Led the Wildcats in rushing with 12 carries for 85 yards vs. Northern Illinois